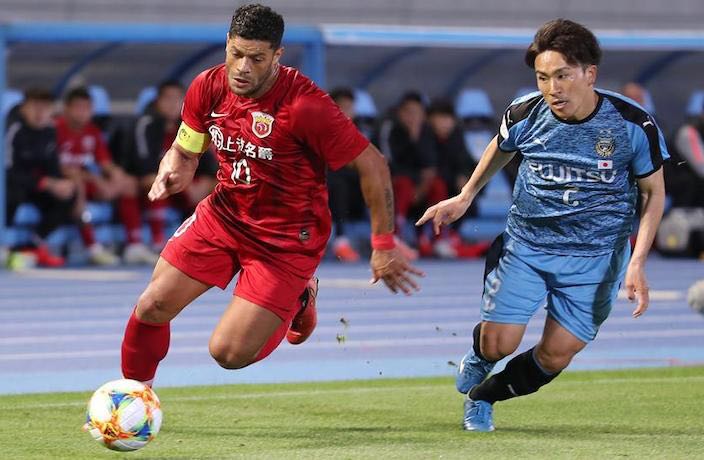 The second Shanghai Derby of the season will take place on Saturday and sees two teams come together whose form and reputations couldn’t be any further apart.

Shenhua will be under the management of South Korean Choi Kang-Hee for the first time, a coach who won just four out of 15 CSL games at Dalian this season, as he was announced as Quique Sánchez Flores' successor earlier today.

The first derby of the season came on matchday one, with SIPG humiliating Shenhua in their own backyard, hammering then boss Quique Sánchez Flores’ side 4-0 at the Hongkou Stadium.

Shenhua’s misery continued and has seen them pick up just 12 points from the first half of the season, results that leave them just one point above the relegation zone.

This disastrous run, coupled with numerous off-field issues, resulted in boss Sánchez Flores departing the club on Wednesday after lasting just over half a year at the helm. 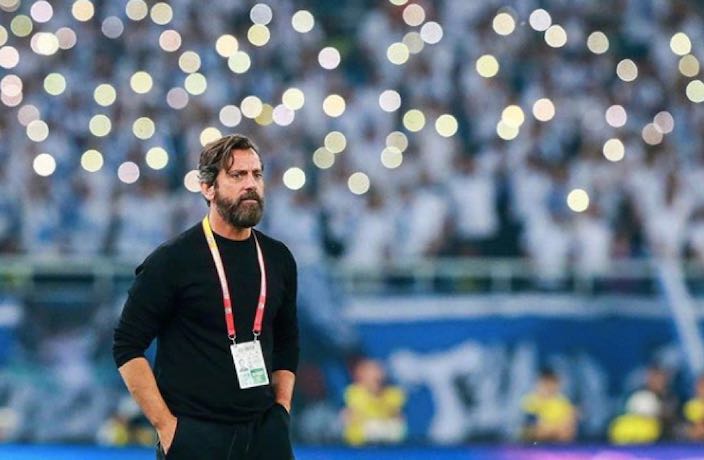 SIPG’s start to the season has been wonderful, with the club into the Asian Champions League quarter finals, where they will meet Japanese outfit Urawa Red Diamonds, after overcoming Jeonbuk of South Korea on penalties in the round of 16.

Striker Elkeson is leaving the club after three-and-a-half seasons to return to Guangzhou Evergrande, with Shanggang already agreeing a deal with West Ham United to bring Marko Arnautovic to the club as his replacement.

The deal for the Austrian hasn’t been completed in time for him to make his debut in this weekend's fixture, but is expected to be officially announced soon, and will leave Pereira calling on the services of Odil Akhmedov to fill in as Shanggang’s third foreign player.

Óscar Romero, back up to speed after his exploits for Paraguay in the Copa América, will no doubt come back for a struggling Shenhua side who have severely lacked goals in recent months.

All hopes for Shenhua will rely on talisman Gio Moreno, whose six goals so far have gone a long way in keeping the side above the drop zone. Partner in crime Odion Ighalo is still on international duty with Nigeria as he looks to send the Super Eagles flying towards another African Cup of Nations victory.

Last week saw SIPG put in a poor performance away at Shenzhen, but they still came away with three points thanks to a solitary Oscar goal, whilst Shenhua were unable to build on a win in Jiangsu as they fell to a 3-0 home defeat at the hands of Guangzhou Evergrande.

Ahead of the game, we caught up with Wild East Football’s Chinese football expert and Shanghai Shenhua fan Cameron Wilson to discuss off-field issues and on-field tactics.

An old face is returning behind the scenes at Shanghai Shenhua, tell us more.
Zhou Jun was the CEO of Shenhua for something like 11 years and every year Shenhua got worse, changing the coach every single year. If you change the coach year after year it becomes clear that the coach is not the problem, it’s the people picking the coach. Eventually Zhou Jun left 18 months ago and Shenhua continued to get worse. So, the solution that the club have to offer in the current situation is to bring back the guy who is responsible for making the club a mess in the first place and then change coach again! It’s absolutely unbelievable.

Quique Sánchez Flores left the club on Wednesday, how much player power was behind this?
Sánchez Flores has gone because too many of the players at Shenhua are unprofessional. This is what happens in Shenhua, when you take on the power base at the club as an outsider, a coach, it won’t end well and that’s why he’s gone. He can leave with his head held high, but sadly Shenhua aren’t professional enough to make use of a coach like Sánchez Flores.

With your rivals performing so much better on and off the pitch, what’s it like to be a Shenhua fan at the minute?
This is without any shadow of a doubt the worst time in Shenhua’s history to be a Shenhua fan because they are bringing back the guy who is responsible for them being in a complete mess. They will just continue with mediocre displays like they have had for the past few years.

Score prediction?
The squad is in disarray, there are all these different cliques within the squad, so the moral is very low. We don’t even know our best formation. As for SIPG, they are playing very well. They won their Champions League game the other week and are challenging for the title. I don’t think Elkeson leaving is a great loss. Shenhua will get slaughtered.