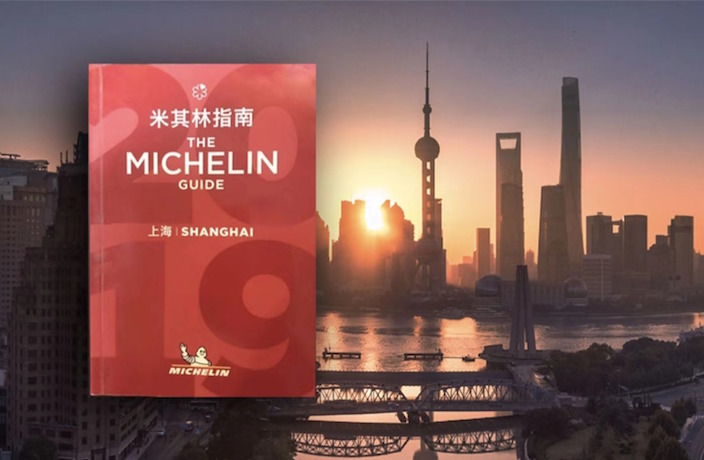 Today, Michelin announced its 2020 picks for Shanghai in their fourth installment of the city's guide. Whether you buy into the Michelin hype or not, the 2020 Michelin Guide is bound to influence our city's chefs, diners and restaurants.

One of the biggest surprises of last year's list was T'ang Court losing a star and leaving Paul Pairet's Ultraviolet alone at the top of the heap. So, what happened? Did they get their star back or (gasp) lose another? Although we have to admit, the biggest question on our mind is whether PHENIX in The Puli Hotel kept its star under the leadership of new chef Pierrick Maire. Former chef Michael Wilson, whose cooking earned the star, left in April of this year.

Enough chit-chat, read on for the full winner's list. 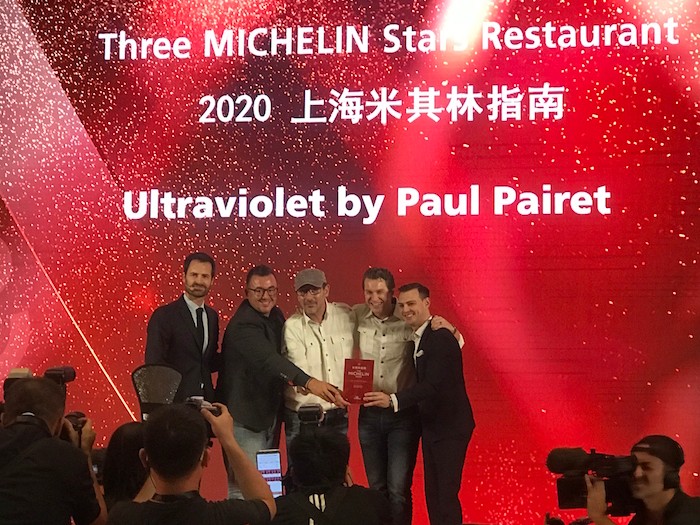 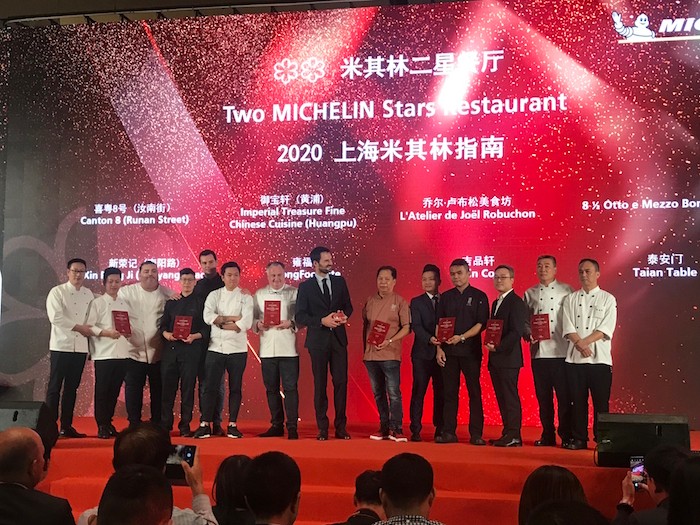 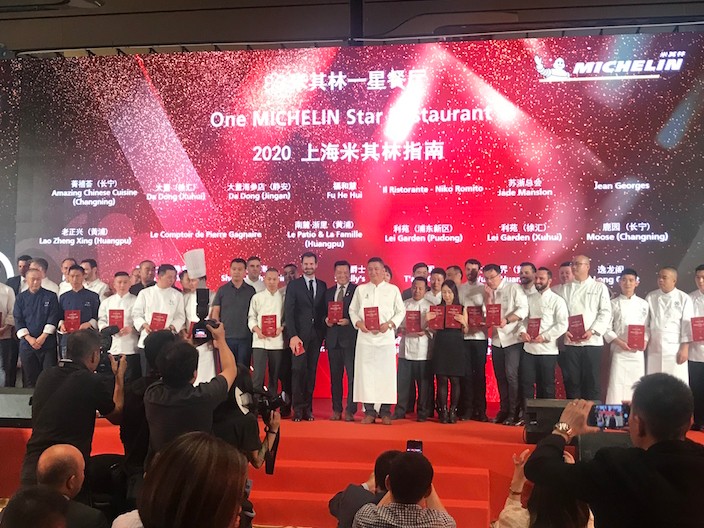 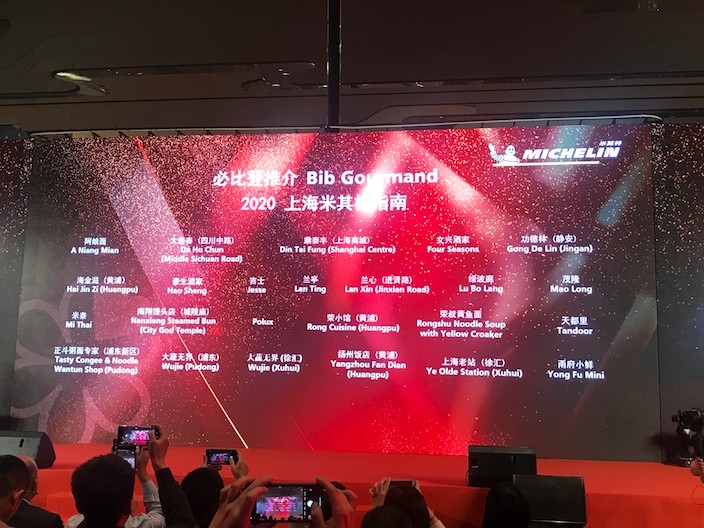 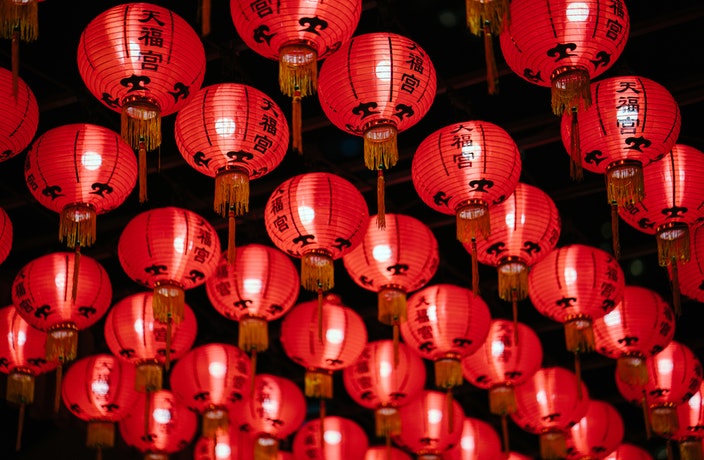 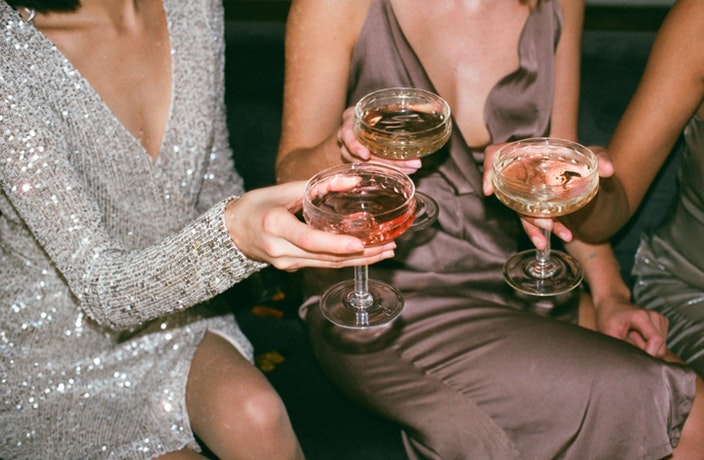 The Ultimate Guide to Celebrating Easter 2019 in Shanghai

Unsure where to celebrate Easter this weekend? We've got you covered.