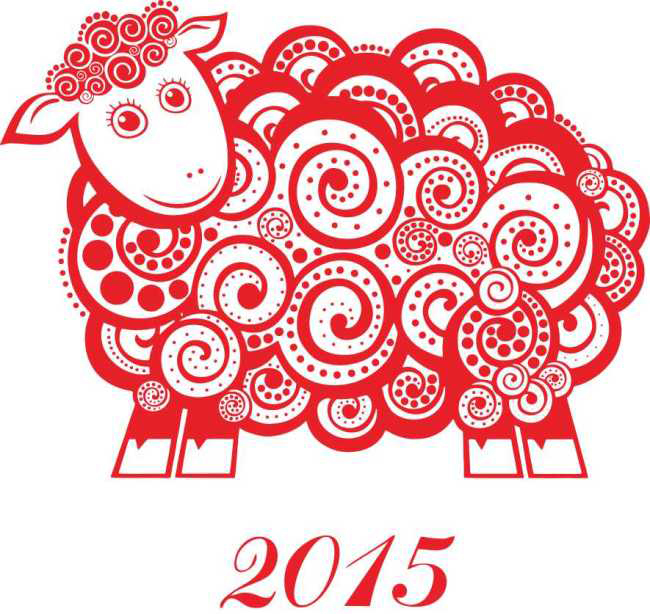 The Chinese zodiac sheep is similar to Prometheus from Greek mythology – both stole from the gods to give to the humans, and both paid a severe price for it.

The story begins when, one autumn night, a magical sheep flew to the human world. The sheep found humans to be pale, malnourished beings that lived on only wild vegetables and weeds. The magical sheep felt sorry for the humans, and decided to teach them how to farm.

When the sheep returned to the heavens to obtain some seeds, however, the Jade Emperor refused. He was unwilling to share any of the Sky Palace’s grains with the humans, but the sheep was not easily deterred.

The sheep slipped into the Royal Field while the guards were asleep, picked up the seeds of five different grains and brought them to the human world before dawn. People sowed the seeds and by the next autumn, they had more food than ever before.

To show their gratitude, the humans held a grand ceremony devoted to the sheep; unfortunately, this alerted the Jade Emperor. Infuriated that the sheep had stolen seeds against his orders, the Emperor dispatched an army and killed the magical animal.

The next year, green grass grew from the place where the sheep had died, and sheep (of the non-magical sort) started to appear on Earth, much to the delight of the humans. To memorialize the magical sheep, people held sacrificial ceremonies every year.

When humans heard that the Jade Emperor was going to pick 12 animals as zodiac gods, they demanded the sheep be among them. Although the Emperor wasn’t happy with the decision, he appreciated their choice and allowed the sheep to become a horoscope animal.

Many sheep idioms are connected with animals, and the sheep typically plays a weaker role. Here are a few examples:

顺手牵羊: “Lead others’ sheep along as one walks away.” Meaning: Steal something without alerting anyone.

羊入虎口: “A sheep fell into the mouth of a tiger.” Meaning: One is in danger and having trouble surviving.

挂羊头卖狗肉: “Sell dog meat while having a sheep’s head hanging.” Meaning: Doing bad deeds for the greater good, or one not worthy of his name.

亡羊补牢: “Mending the sheep’s pen after the sheep are lost.” Meaning: Better late than never.

饿虎扑羊: “A starved tiger jumps on a sheep.” Meaning: Fast and fierce.

虎皮羊质: “Sheep in a tiger’s skin.” Meaning: Not as strong as he looks, or outwardly strong but inwardly weak. 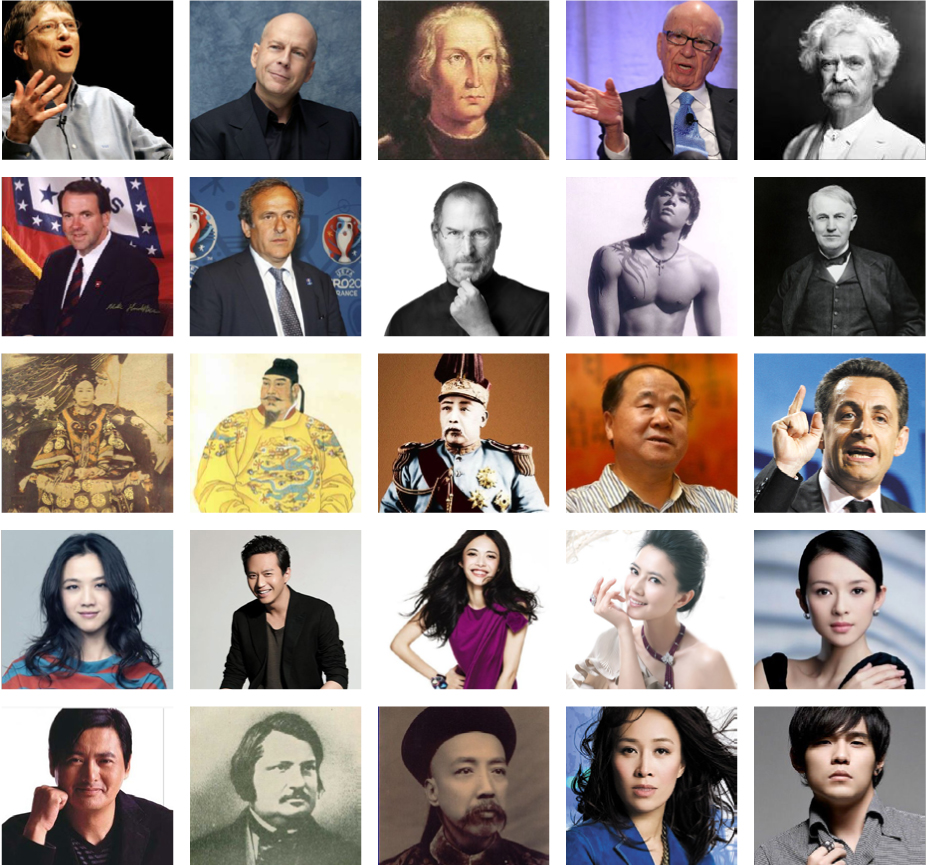