CY Leung, Hong Kong's embattled leader and dedicated PR fail whale (remember that time he said Hong Kong shouldn't have democracy because then poor people would have too much power?) has called on the territory's people to be more like sheep in the upcoming new year.

In the chief executive's annual Chinese New Year message, Leung alludes to the eleven-week-long Occupy protests that erupted in late September and calls upon citizens to learn from the new year's presiding zodiac animal:

Last year was no easy ride for Hong Kong. Our society was rife with differences and conflicts. In the coming year, I hope that all people in Hong Kong will take inspiration from the sheep's character and pull together in an accommodating manner to work for Hong Kong's future.

At the beginning of the Year of the Sheep, we wish every one of you good health, great happiness and a harmonious family life.

As if the metaphor couldn't get any more barefaced, it seems Leung is entirely oblivious to the fact that he's known to every one of the city's seven million residents as the "Wolf," a homonym for his last name in Cantonese as well as an indictment of his perceived indifference to local people's livelihoods and political aspirations.

Hong Kong legislator and Civic Party leader Alan Leong described Leung as "sick" for reveling in the lupine analogy. "Does he know he has been called a wolf by Hong Kong people? So if it the wolf speaking, wanting Hong Kong people to behave like sheep so as to be slaughtered and eaten up by him?"

This time around, even those who voted him to power must be tempted to cringe at Leung's detachment from reality - all 689 of them.

In response to the statement, Hong Kong netizens have devised this charming picture of the proverbial wolf amongst the sheep: 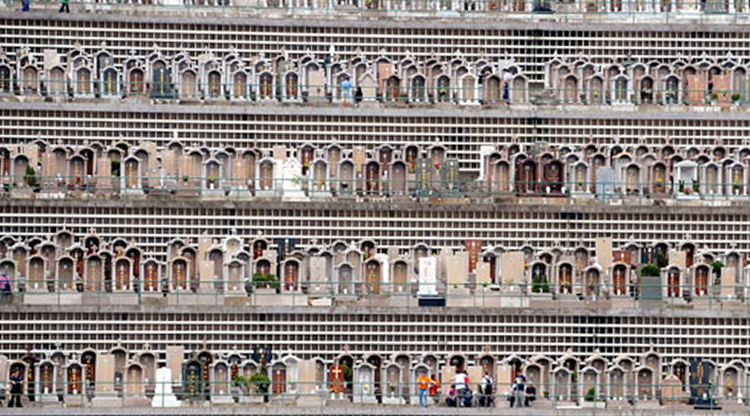 Hong Kong running out of space for dead people, jacking up burial fees 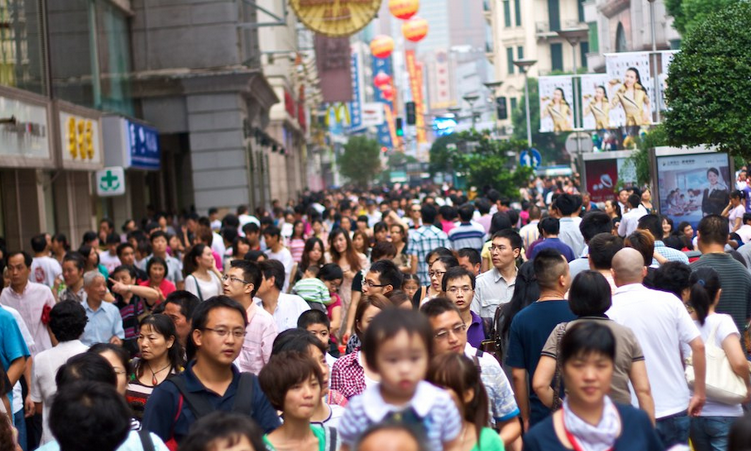 No, people in Shanghai and Beijing do not have better English than in Hong Kong

New EPI ranking says Shanghainese have overtaken HKers in terms of English proficiency. And they're wrong.