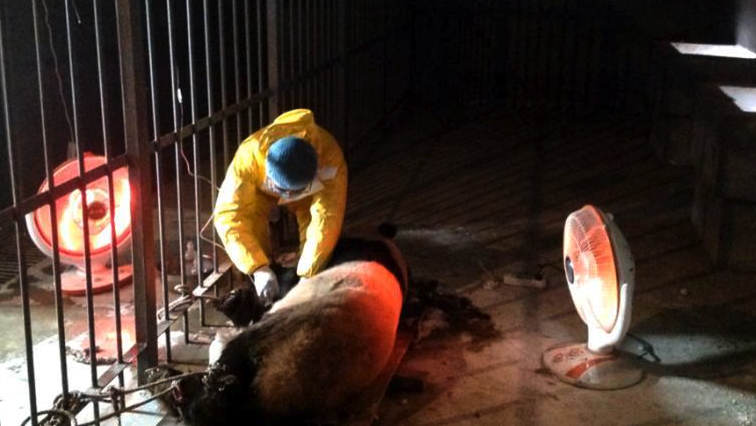 A giant panda named Dabao is confirmed yesterday to have died after contracting canine distemper virus at the Wild Animal Rescue and Research Center in Zhouzhi County, Shaanxi Province.

The death of Dabao has brought the panda death toll from the viral illness to two, after an eight-year-old panda named Chengcheng died on December 9, 2014.

Another two have been diagnosed with the disease and are under intensive care, while there are another four suspected cases.

More than 30 veterinarians from across the country have flown in to treat the sick pandas, when the 18 uninfected pandas at the center have been transferred to several different natural reserve centers throughout the province.

Canine distemper is highly contagious and serious, and there is no known cure.

According to the lasted research, there are fewer than 1,600 giant pandas in the world, with 273 in the province of Shaanxi. 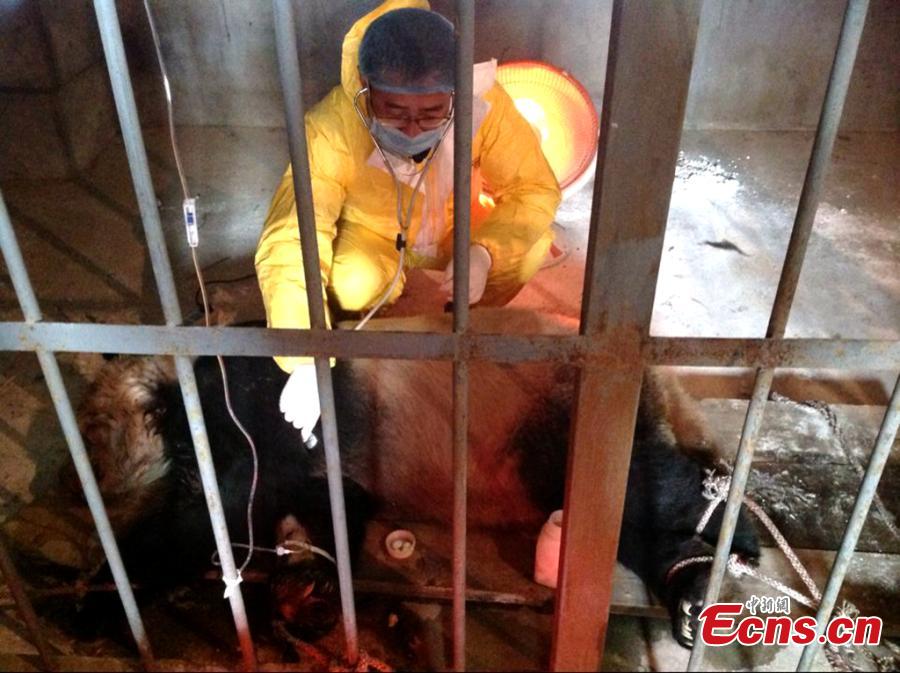 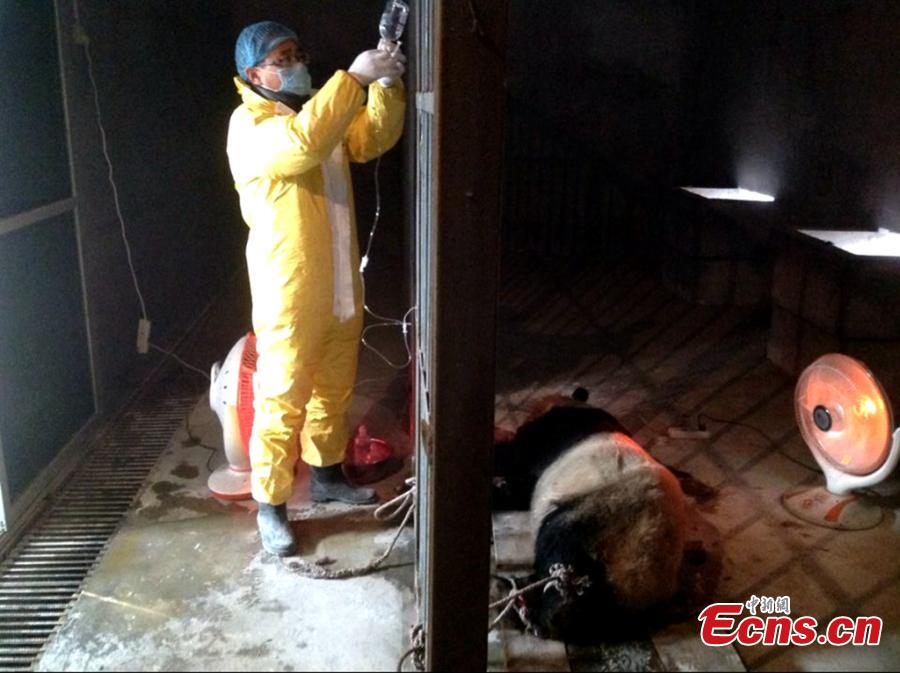 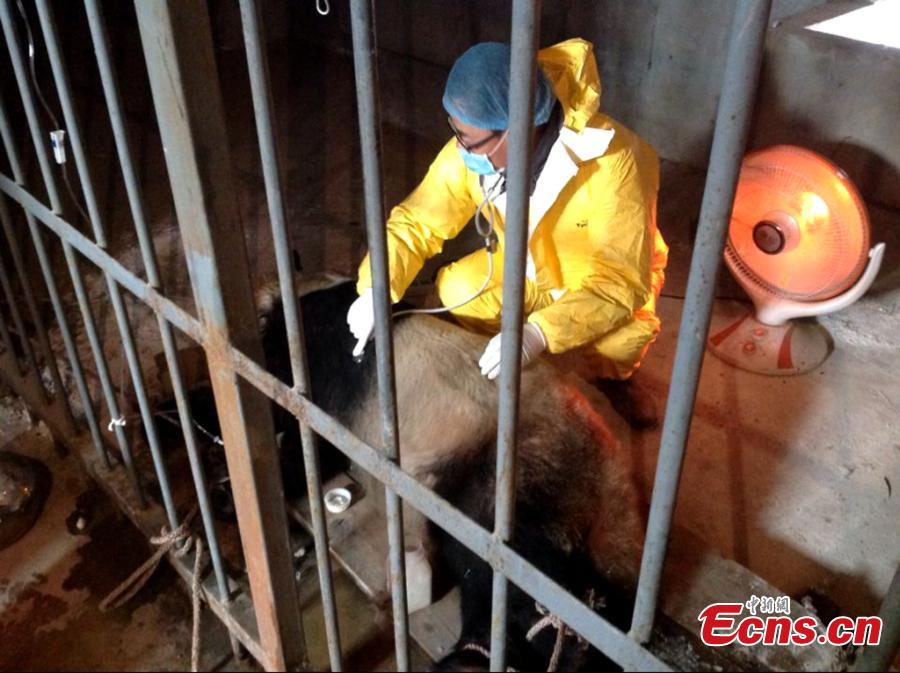 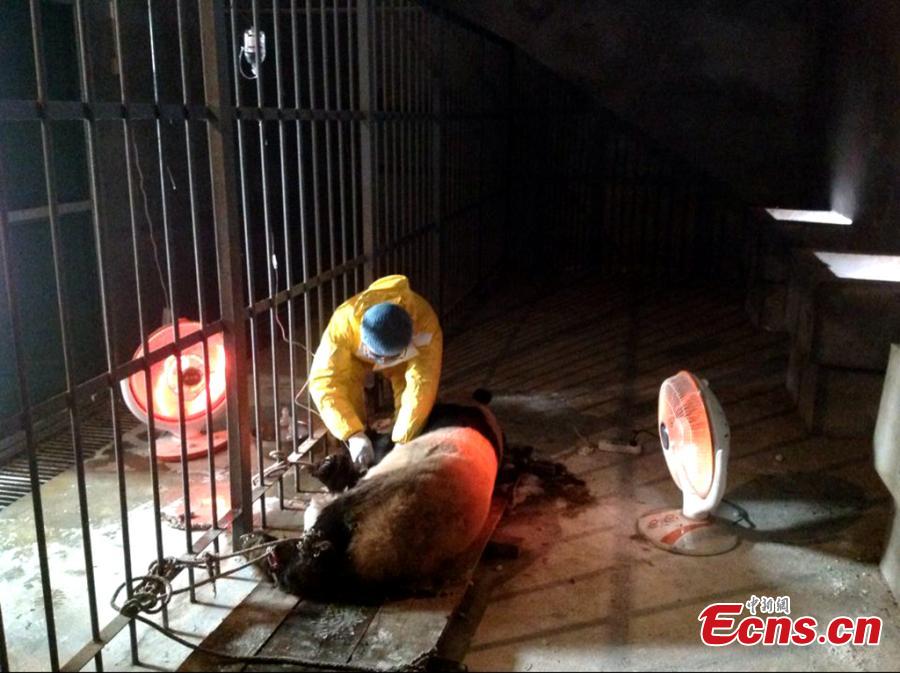 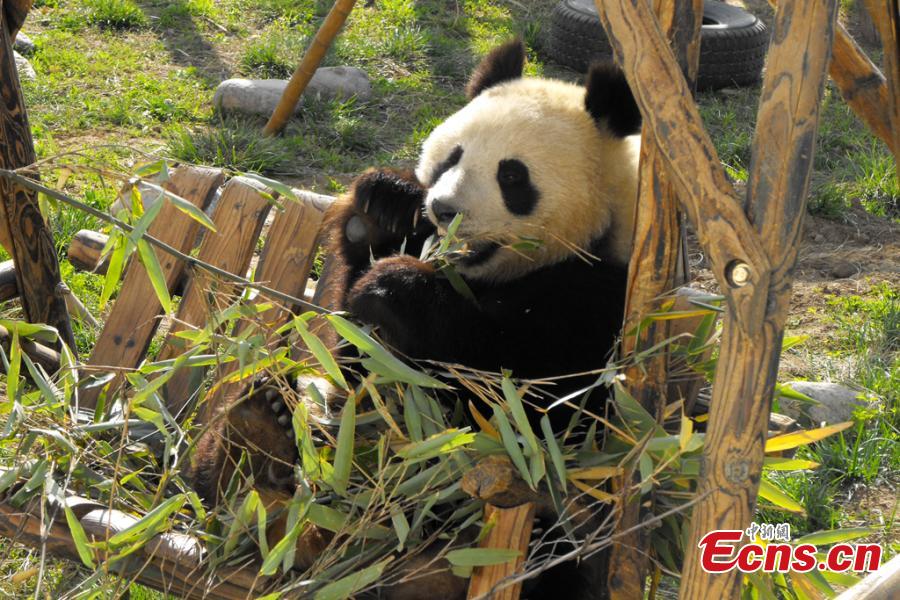 READ: Giant panda dies in Sichuan - is a savage marten onslaught to blame? 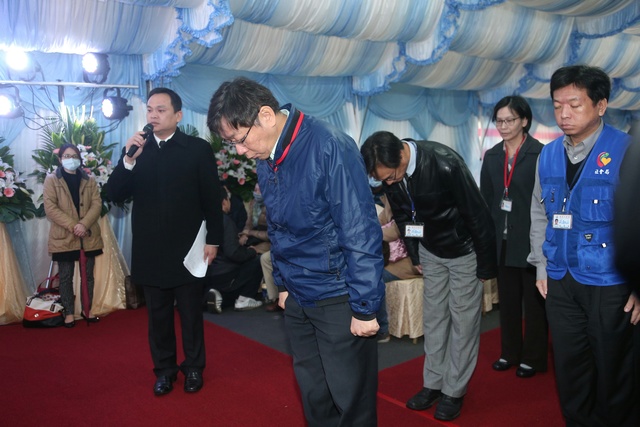 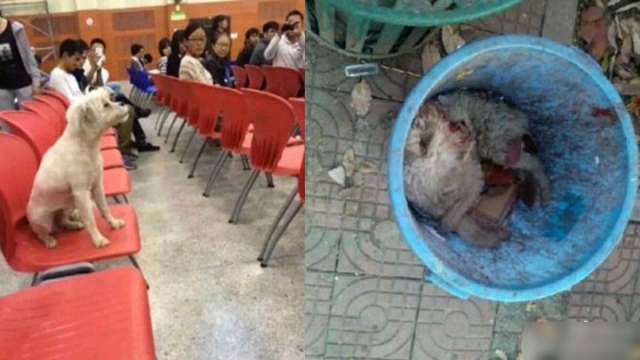 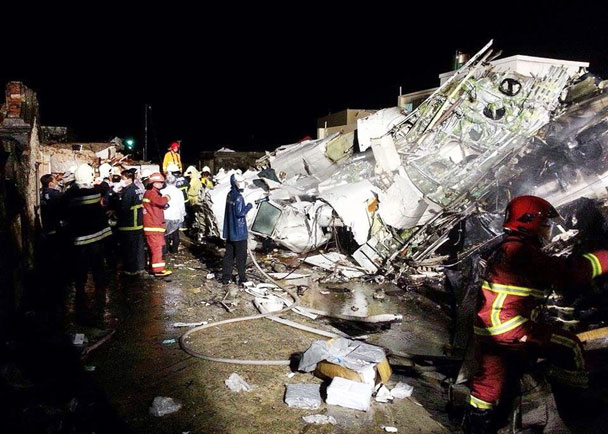 Xin Xin, a female giant panda given as a gift from Beijing to the Asian gambling hub of Macau in 2010, died from kidney failure on Sunday.

The death toll from a tunnel explosion in Shanxi province has risen to 31, with a further nine people still missing.

A giant panda that was previously reported as 'missing' from a Henan zoo, turns out to be dead.

The official death toll from the oil pipeline explosion which rocked the Shandong city of Qingdao Friday has risen to 52, over 130 people remain in hospital.