Winter is well and truly upon us — something you doubtless do not need to be told, unless of course you're in one of China's indisputable South Sea shoals (in which case, keep up the good work!).

If you're anywhere else on Chinese soil, however, you're probably suffering through the cold to various degrees. But if it's any consolation, we doubt you're in the coldest place in China — or anywhere even close to it. Here's a little something to make you feel better about wherever you are: a run-down of the most frigid corners of the People's Republic.

Sitting at elevation of 733 meters above sea level, come January the Ituri River township experiences a bone-chilling average temperature of 31.3 degrees below zero. 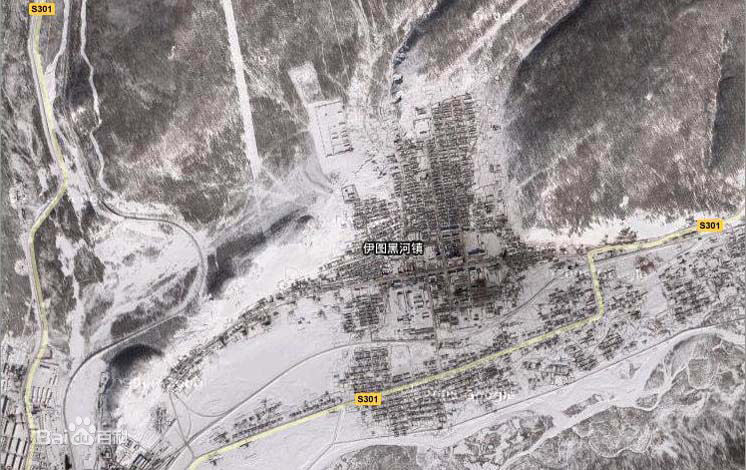 In the mornings, a thick fog hangs over the town and the temperature can be as long as 36 below. The lowest recorded temperature was minus 52.

517 meters above sea level and with an average January temperature of -30.9, Genhe has the distinction of enjoying the country's widest temperature difference between night and day. At 6am on the morning of June 13, 2004, the temperature was a nippy -3.9, but by 2pm that afternoon it had risen to 31.3 — a leap of 35.2 degrees! 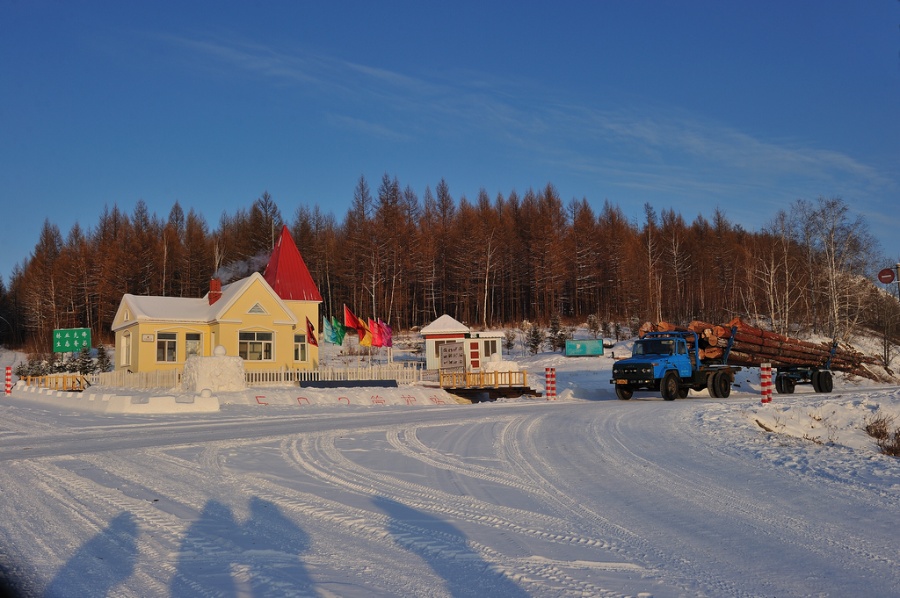 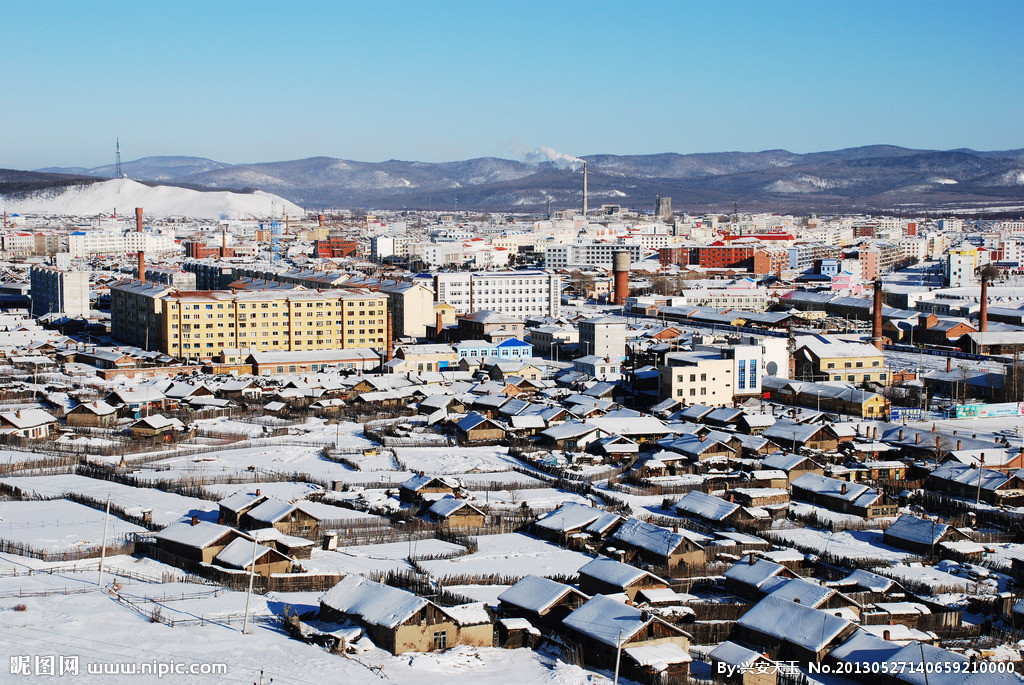 The lowest temperature ever recorded in Genhe was 51.5 degrees below freezing.

Nestled in at 433 meters above sea level, Mohe is the northernmost county in the People's Republic and the home of China's "Arctic Village." Despite it's distance from the magnetic north pole, the quaint village on the Russian border earned it's sobriquet by playing host to the Northern Lights, which can supposedly be seen in the crisp, clear night skies above Mohe County. 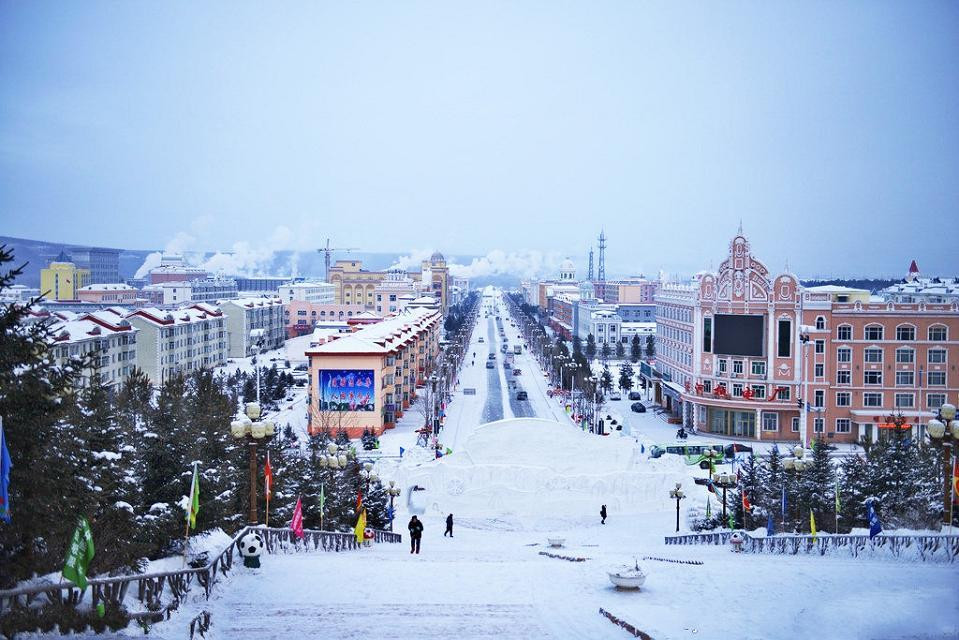 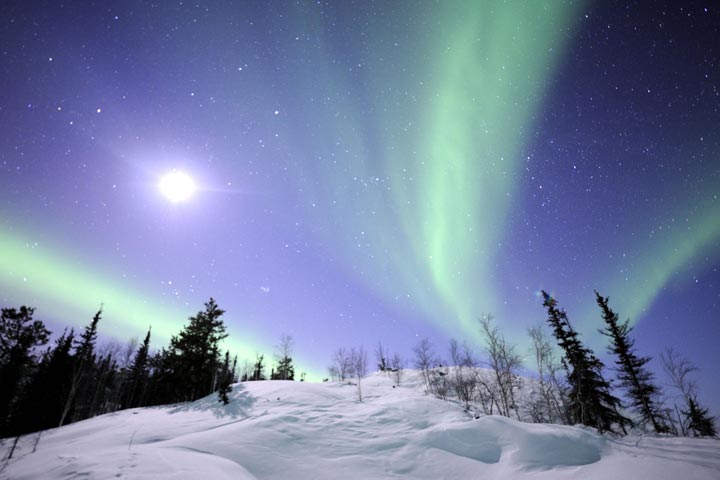 Just around the corner from Mohe, Huma County enjoys a January average of -27.7 degrees; and with a monthly high of just -20.2, it doesn't get much warmer than that in the long winter months. 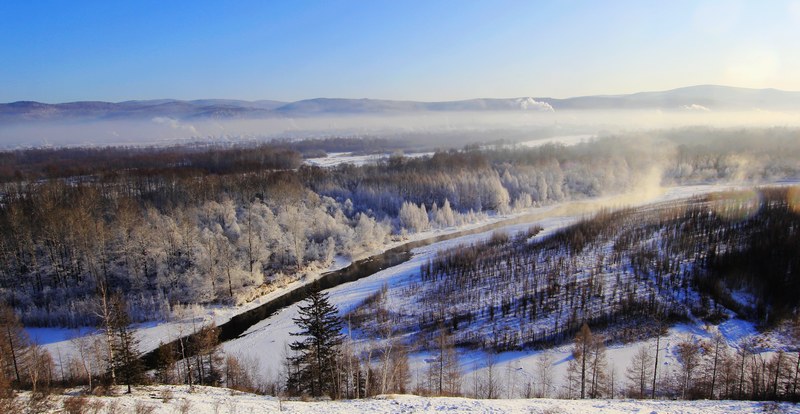 In March 1655, Huma was defended in Spartan-like fashion by 500 (close enough) Cossacks, who repelled an onslaught by 10,000 Qing troops.

Soaring 811 meters above sea level, Fuyun's average January low of -27.5 degrees feels even colder than it sounds. The lowest temperature recorded in Fuyun was -49.8. 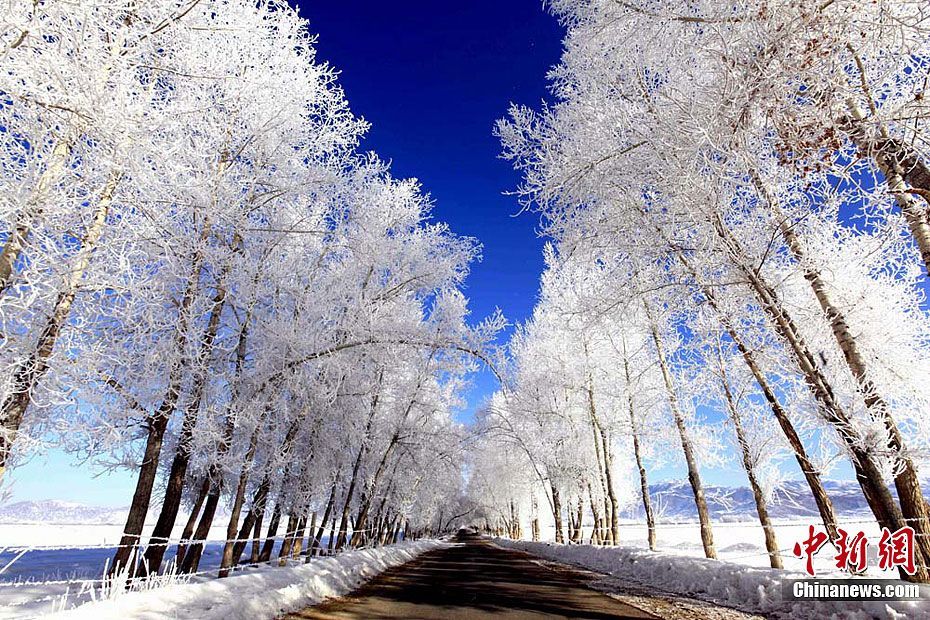 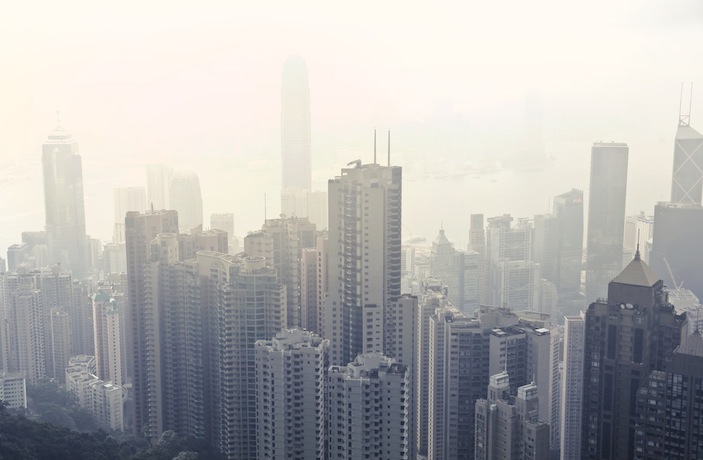 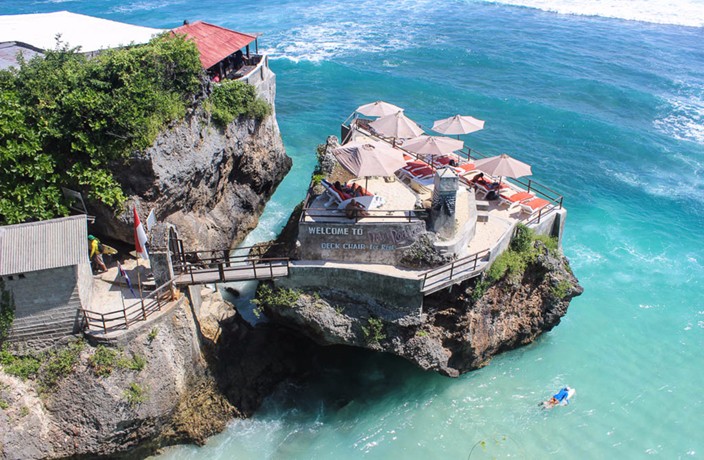 From lush rice terraces to remote tropical islands to unreal turquoise beaches, Bali has so much to offer.