A woman who'd been missing for 37 years rushed to Shanxi, Hunan Province to meet her long lost family.

Jiang Aiwu, 43, had gone missing in the summer of 1977, when she was just 6 years old. Jiang said she hopped around on numerous trains, begged and ended up at an orphanage in Xuzhou.

Over the 37 years she'd been missing, Jiang's parents moved to Hunan Province due to job transfers, but said they never gave up looking for their lost daughter.

This year, Jiang's daughter helped her register on a missing children website and sought the help of volunteers who led them to her missing family. Jiang and her daughter rushed from Xuzhou, Jiangsu when they found out the whereabouts of her loved ones. 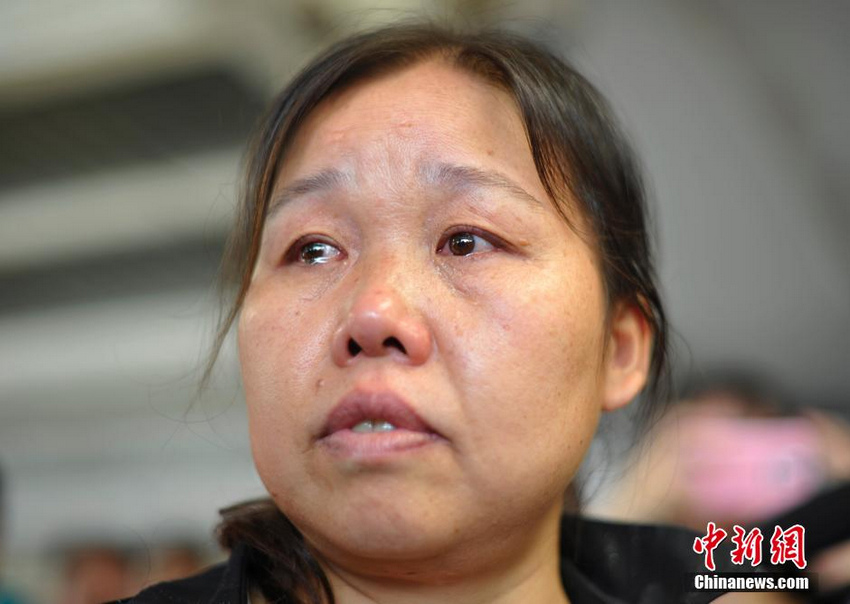 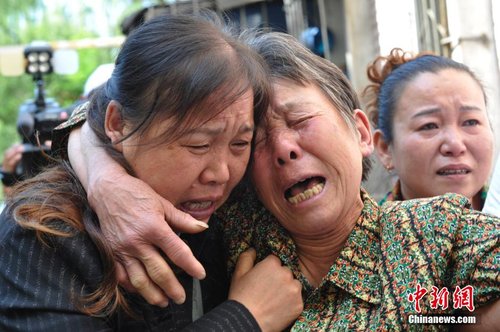 Jiang's mother gets emotional as mother and daughter reunite 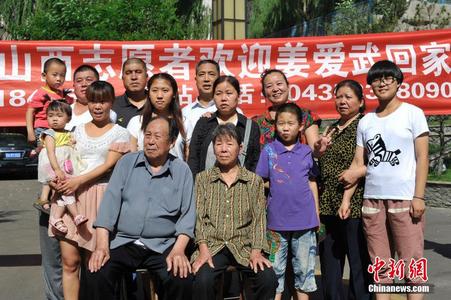 The now-complete family poses for a photo The Hong Kong woman who faked a child abduction to cover up the murder of her infant daughter appeared in court Wednesday accused of preventing a lawful burial.