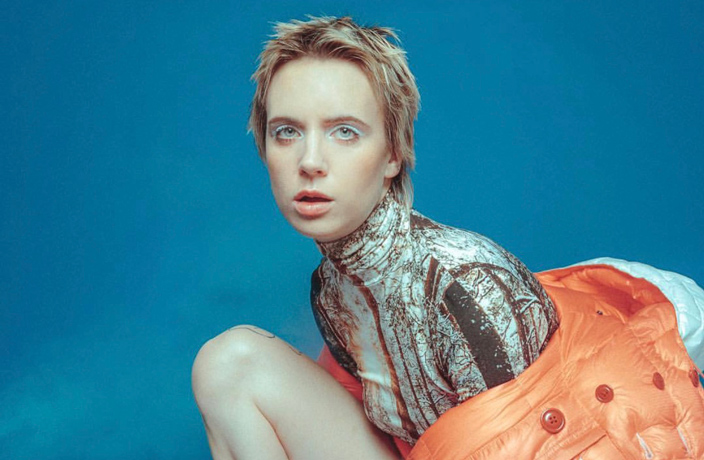 “Blow a kiss, fire a gun. We need someone to lean on,” belted the siren-like voice of Danish singer MØ on Major Lazer and DJ Snake’s explosive single ‘Lean On’ in the summer of 2015. Step into any club and you’re bound to still hear it, presumably followed by an eruption of shrieks from a crowd of inebriated EDM superfans. After being featured on the enormous hit, the electro-pop artist was propelled into the mainstream music spotlight, but MØ is far from a one-hit wonder. 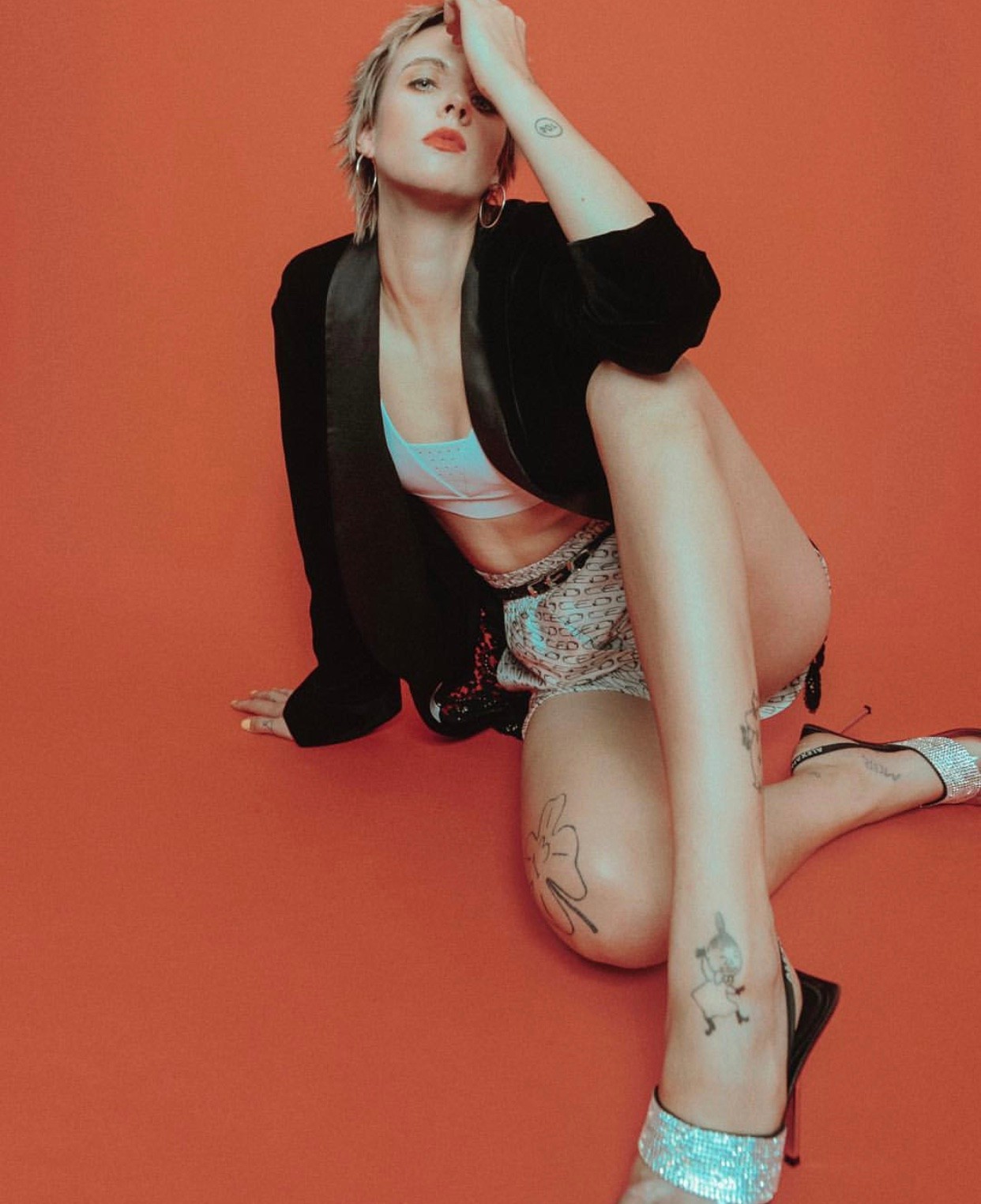 After riding the ‘Lean On’ high and releasing a handful of smash singles, the charming oddity returned with her second full-length album, Forever Neverland, last year. Featuring collaborations with avant-pop artist Charli XCX and alternative R&B singer Empress Of, it once again proved she had plenty of tricks left up her sleeve.

Of course, those tricks took a bit of time to develop. “I think it’s only natural when you go from being a small indie artist to being a feature star on a global hit, that it takes a little while to find your own sound and identity again,” says the singer, who cites the Beatles, Billie Holiday, the Spice Girls and Sonic Youth as her most prominent inspirations early on.

“I’ve always felt like a very childish soul. Not in a bad way, but you know, just a bit immature by nature. And I’ve always found that it’s very important to keep curious and playful when you’re trying to create – and in many other aspects of life.”

Bouncy, synth-soaked hits like ‘Beautiful Wreck’ and the simpler vocal-driven ‘Mercy’ are not shy in showcasing the rebellious artist’s range of style and skill. “[The album] embraced a lot of different sounds and themes, but [came] together around the subject of being scared about living up to the responsibilities of adulthood and the temptation to escape into your own little dream world,” she says of Forever Neverland. “Even though in truth you know it’s better to always show up and grab reality by the horns.” 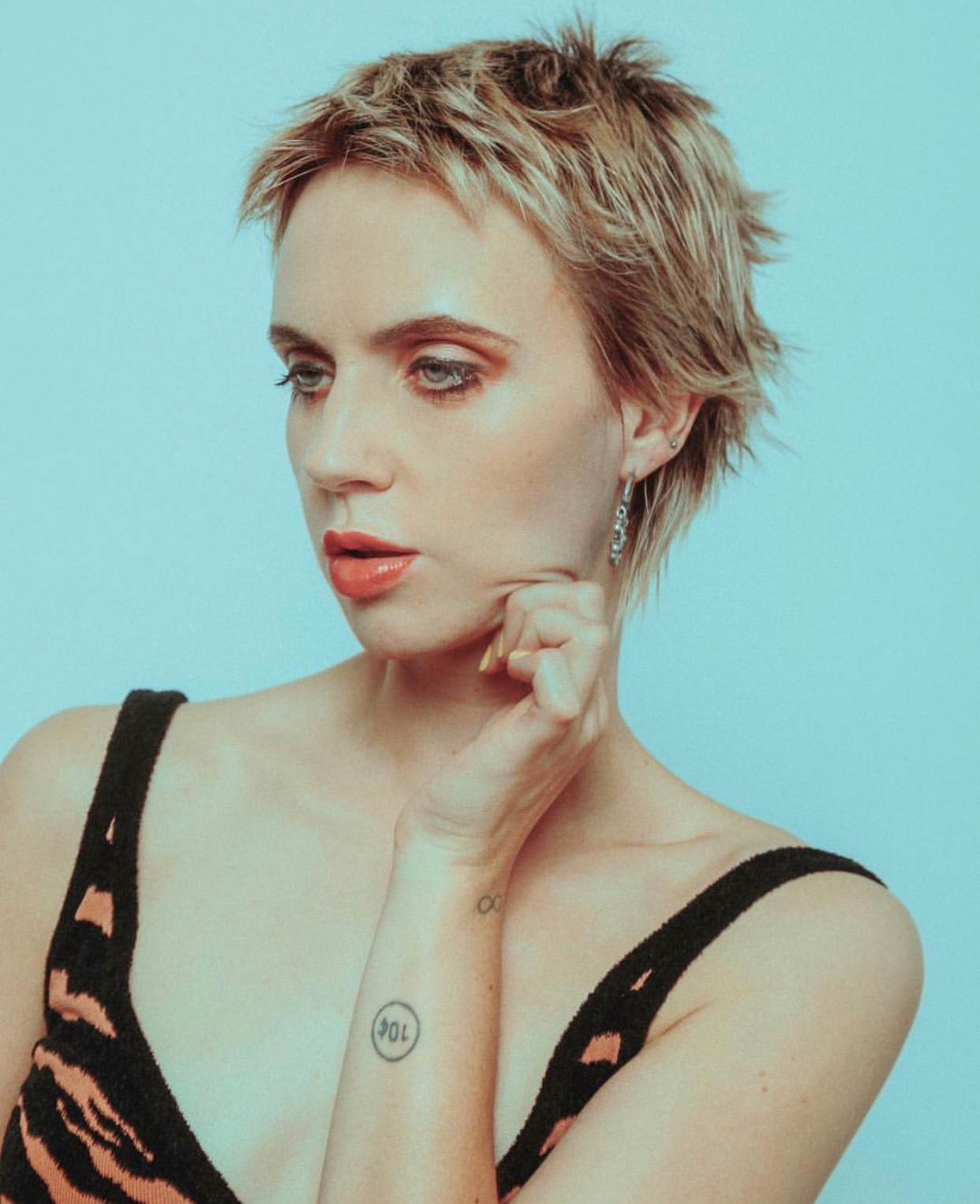 An ode to eternal youth, the album is charged with nostalgia, reminiscing on the carefree times surrounding childhood. It’s clear that MØ romanticizes a fantasy world – a safe haven free from the pressures of growing up.

“I’ve always felt like a very childish soul. Not in a bad way, but you know, just a bit immature by nature,”she confesses. “And I’ve always found that it’s very important to keep curious and playful when you’re trying to create – and in many other aspects of life.” It’s no surprise then that she believes her music would be the ideal soundtrack to “a new magical realism drama or mystery TV series.” 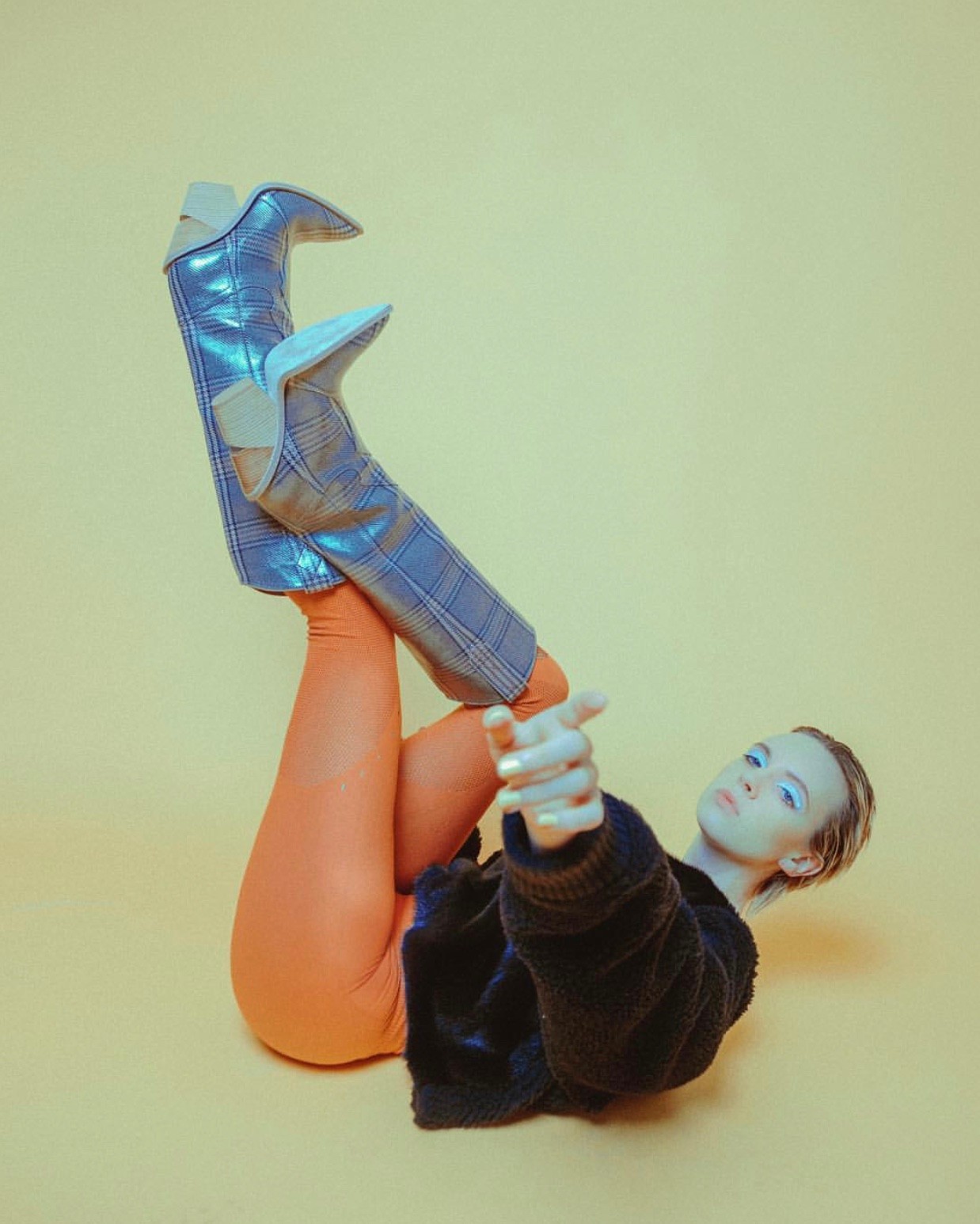 Shifting her focus from the past and coming into her own, the artist now finds herself looking forward to the future unafraid. “Now, after [putting] the album out into the world, I find myself focusing a lot more on the present and the future. Maybe I just needed to write it out…”

MØ was originally scheduled to perform in Beijing and Shanghai but has postponed her April tour dates due to health reasons, though is still set to play at Sonar Hong Kong music festival on April 13.

Audiences can expect an intimate show full of emotion and energy. “[And for] me to be 100 percent present and to give it my absolute all,” she says.