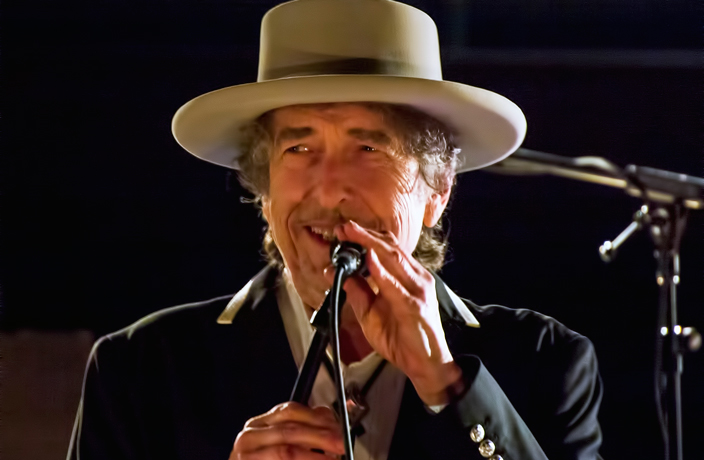 American music icon Bob Dylan is returning to Hong Kong this summer, seven years after his last performance in the city.

The concert, which is scheduled for 8.30pm on August 4 at the Hong Kong Convention and Exhibition Center, is expected to be one of Hong Kong’s hottest summer shows and tickets are going quick, according to ticketing website viagogo.com.

Over the course of 50-odd years, the singer-songwriter has covered an eclectic range of musical genres, from blues to rock to folk and even gospel music – the last of which was a byproduct of Mr. Dylan’s short-lived conversion from Judaism to Evangelical Christianity.

Most recently, though, Dylan made headlines after being awarded the 2016 Nobel Prize in Literature, an honor he apparently had no intention – or hopes – of receiving.

“If someone had ever told me that I had the slightest chance of winning the Nobel Prize, I would have to think that I’d have about the same odds as standing on the moon,” said Dylan, according to The Guardian.

Dylan was awarded the prize in October of last year, although he only accepted his Nobel medal and diploma this past April. He is the first songwriter to be honored with the esteemed literary award.

To his fans, though, Dylan will remain most notable for his numerous hits (‘The Times They Are a-Changin,’ ‘Blowin’ in the Wind’ and ‘Like a Rolling Stone,’ to name a few) and celebrated voice.

Watch Dylan perform ‘Knockin' on Heaven's Door’ below (VPN off):