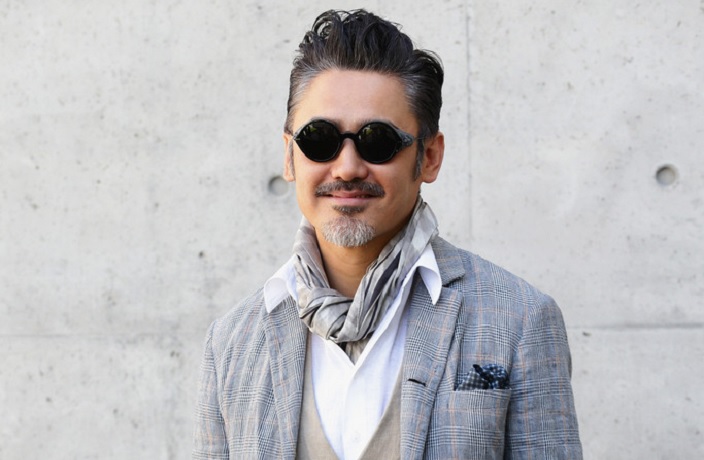 Raised in Beijing by his mother, a pharmacist, and father, a career diplomat, it’s no wonder that Wu Xiubo has great on-screen chemistry and enough charm to end wars. It’s just a surprise it took so long for his talents to get noticed.

Wu started his acting career in 1988, joining the China Railway Art Troupe, where he remained until 1995. When he became tired of reprising the same stage roles, he made a decision that looks bizarre on the resume of one of China’s most bankable stars: he took jobs singing in popular Beijing bars.

Crooning well-known Chinese ballads and original work until 2000, Wu has referred to that time as the happiest of his life. In spite of the small-time bliss, he was coaxed back into acting in 2002 for detective thriller Crime Investigate, his TV debut.

By 2011 he was one of the highest paid actors on Chinese television, paving the way for his ascent to the big screen in 2012’s People Mountain People Sea and 2013’s smash hit Finding Mr. Right, a romantic comedy which grossed 798 million yuan worldwide.

To cap it all off, PETA named him Asia’s sexiest vegetarian celebrity in 2014.

Kind of like: Robert Downey Jr.’s style crossed with George Clooney’s charm
Famous for: being the veggie hunk of meat that everyone wants to take a bite out of
See him next in: TV series Luxury Era