If scars make a boy a man, Guangzhou singer and actor Yu Haoming is certainly one now. In October 2010, an accidental explosion that occurred while he was shooting a TV series left Yu with third-degree burns on 39 percent of his body – scarring his face, legs and arms. As the media at the time put it, his “whole body was on fire.”

After more than two years of treatment and surgery, Yu made his comeback on the stage of the 2012-2013 Chinese New Year Gala broadcast on Hunan TV. While he sang one of his well-known refrains – which literally translates ‘I Am Actually Okay’ – the camera showed audience members and fellow performers tearing up as they watched.

Yu first rose to fame at age 20, after he participated in a popular singing talent show in 2007. Later on, he not only recorded singles and albums, but also acted and guest-hosted one of the most popular talk shows in China. 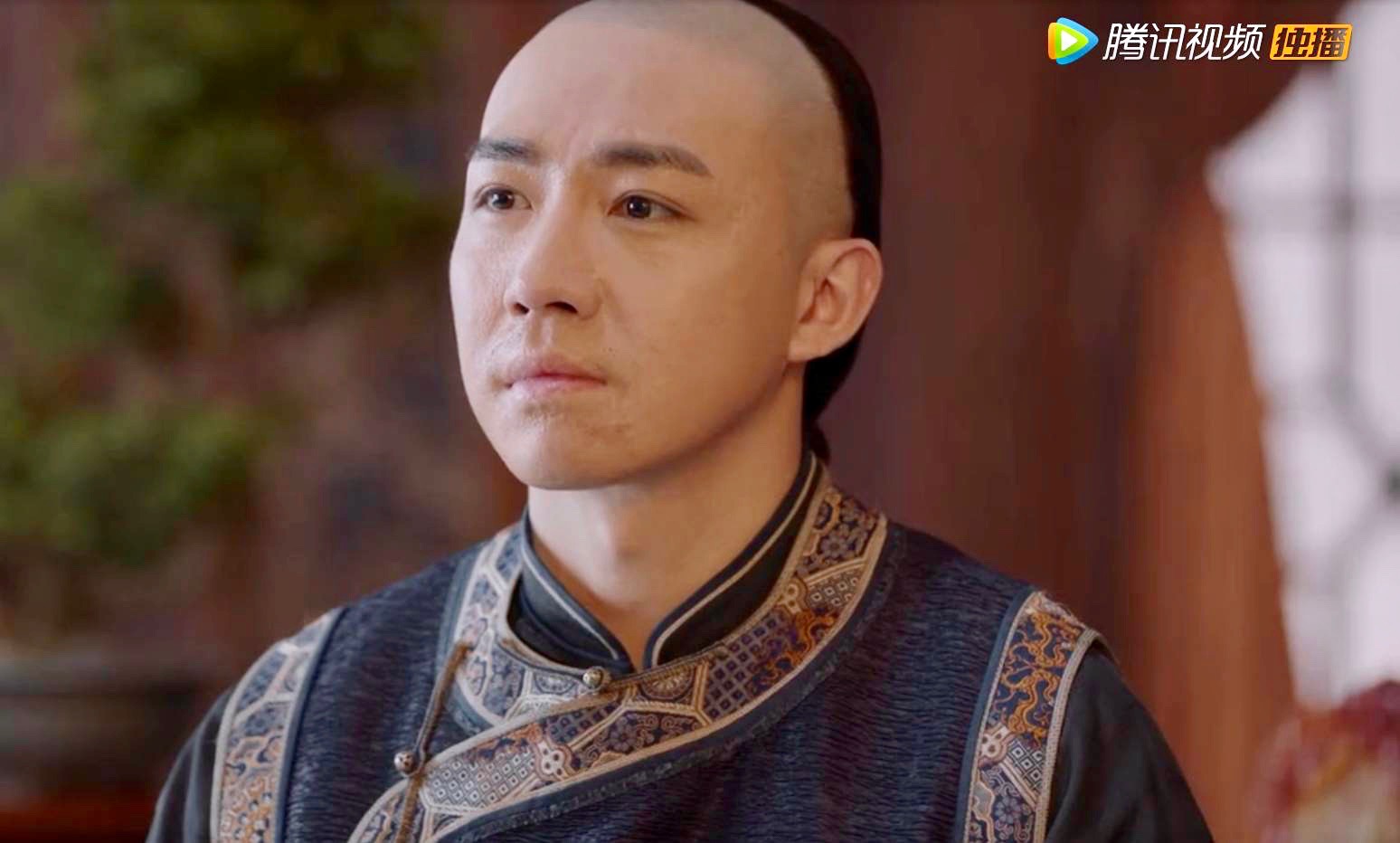 Recently, Yu has starred in the popular TV drama Nothing Gold Can Stay (那年花开月正圆), with thick makeup used in an attempt to cover the scars on his face and neck. Once a classic ‘boy next door,’ Yu portrays a scheming merchant in the show, drawing negative comments from some viewers and admiration from others impressed by his acting ability.

Kind of like: Dylan O’Brien (The Maze Runner)
Famous for: being heavily wounded in an accidental explosion while shooting a TV series
See him next in: the TV drama You and Me in Time 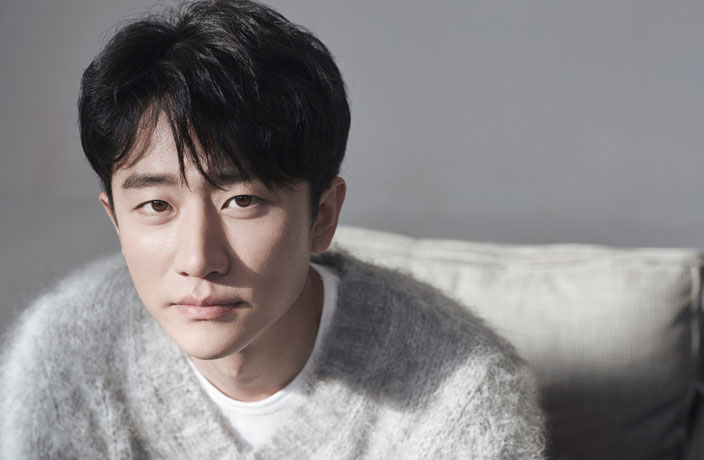