There was a time when those in Chinese mainland had little understanding of homosexuality. Liu Ye, who daringly played a male prostitute in Lan Yu (2001), helped change that.

In the film, Liu portrayed a man who sells his body for a living, eventually falling in love with a male client. The role earned him the Best Actor Award at Taiwan’s Golden Horse Awards in 2001, the year after he graduated.

Born in the northern city of Changchun, both of Liu’s parents worked in the city’s film industry – which was once considered the ‘cradle of film’ in the PRC.

Formally trained at the Central Academy of Drama in Beijing (the most prominent institute of its kind in China), Liu has acted in 55 productions. 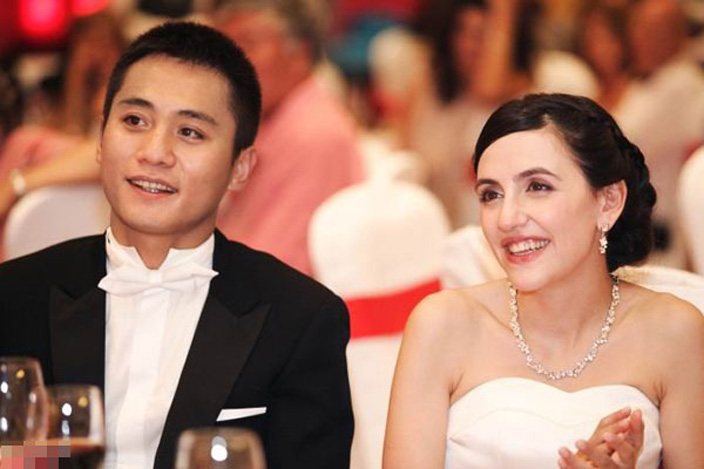 Most recently, he has transitioned to ‘tough guy’ roles, with plots predominantly set in 1920s to ’40s China. In 2009’s City of Life And Death, he depicted a military officer who was killed defending Nanjing during China's War of Resistance Against Japanese Aggression.

While domestically famous, he has also starred alongside Oscar winner Meryl Streep in 2007’s Dark Matter.

During Liu’s busy shooting schedule for The Founding of an Army (2017), in which he plays Founder of the People’s Republic of China Mao Zedong, he visited France on four occasions to visit his expectant wife, French national and former Beijing-based journalist Anais Martane.

The couple’s relationship turned high-profile in 2015, when they appeared in a Chinese reality TV show.

Currently, Liu serves as a judge slash tutor on the controversial TV program The Birth of Performers.

Kind of like: Tom Hanks
Famous for: portraying Mao Zedong
See him in: Lan Yu (2001)