He’s the US military-trained revenger in the 2018 Jiang Wen-directed Hidden Man and he’s the Monkey King in Chinese fantasy-action film Wu Kong. Taiwan-born Canadian actor Eddie Peng Yu-yen stumbled across an opportunity to star in a TV idol drama when returning to the island for a funeral in his sophomore year of college. It turned out to be a stepping stone to his immense popularity in show business. The handsome actor was recognized for his Golden Horse-nominated portrayal of a gymnast in 2011’s Jump Ashin!, for which he trained professionally for eight months. Here’s five fast facts about Peng before you grab yourself some popcorn.

As a child Peng loved to chow down. These days, he has retained his love for snacks, but maintains a muscular figure by exercising on the regular.

At the age of 13, Peng immigrated to Canada, where he later studied economics at the University of British Columbia.

The excitement of studying economics was not enough for Peng and he dropped out of university to pursue a career in acting. 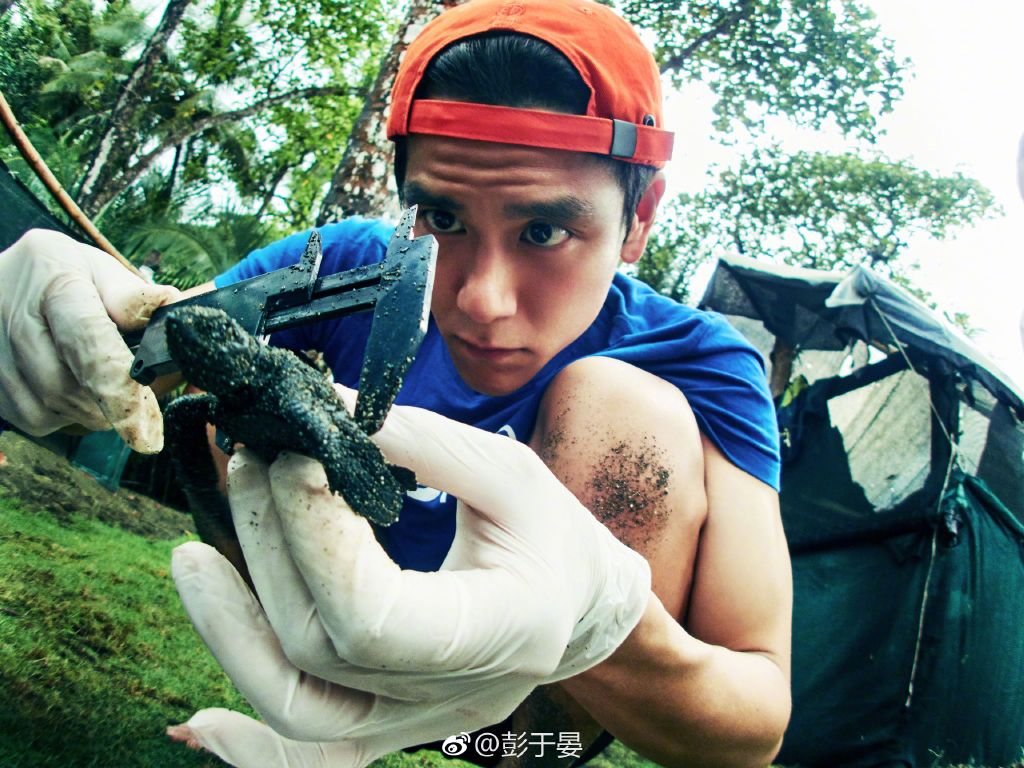 Peng is the ambassador of global conservation organization WildAid’s mission to save sea turtles, and his journey to help the reptiles was featured in marine conservation documentary Between the Sea and Shore.

When not shooting movies Peng travels the world, bringing his mother along while he’s at it.