The China debut of the Victoria’s Secret Fashion Show in Shanghai last year marked the first time a Chinese singer took to the stage at the event. Jane Zhang performed three English-language songs, ‘Work For It,’ ‘808’ and ‘Dust My Shoulders Off,’ alongside a team of dancers dressed in white, flowing garments.

For those that are unfamiliar with Zhang, she rose to fame in 2005 after competing on Super Girl, an American Idol-inspired talent show. Her performances wowed China’s pop-music fans and her wide-ranging vocal ability earned her the moniker ‘the dolphin-voiced princess.’ 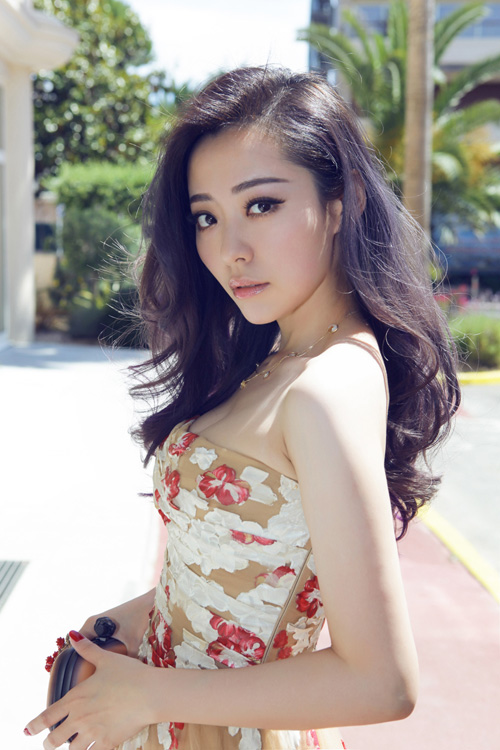 Since her debut, Zhang has blasted onto the world stage, performing live on the Oprah Winfrey Show in 2009, singing onstage with John Legend and contributing music to the 2015 Bond film Spectre. She also recorded the theme song for the 2008 Beijing Summer Olympic torch relay.

In 2016, Zhang released her inaugural English-language single, titled ‘Dust My Shoulders Off.’ The song was produced by celebrated American producer Timbaland.

Her accolades are numerous, including seven ‘Best Female Singer’ wins (in a row!) at the Beijing Pop Music Awards and her ‘Best Chinese & Hong Kong Act’ and ‘Best Asian Act’ wins at the MTV Europe Music Awards in 2015.

Zhang’s unorthodox, mid-concert proposal to husband slash agent Feng Ke was a high point for many fans, although the union failed to earn blessings from Zhang’s mother, who accused Feng of controlling her daughter both financially and emotionally. The drama between mother and son-in-law has remained an indelible dark spot on Zhang’s public image.

Kind of like: Mariah Carey
Famous for: wide-ranging vocal abilities, a mid-concert proposal
Hear her in: the music video for ‘Dust My Shoulders Off’