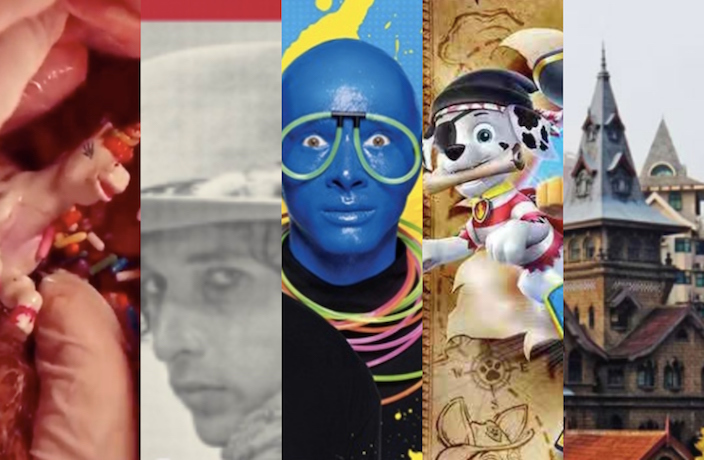 Staying in town over the festive season? Tuesday, Dec 24 will see a special Christmas Eve Quiz at The Camel. It is absolutely free to enter, and there is a RMB500 voucher up for grabs, as well as booze prizes. If all that was not enough, main meals are two for RMB100 and it is happy hour all night! It kicks off at 8pm and is all wrapped up by 10.30pm so everyone can home before Santa pays them a visit. For the first time ever, the iconic Moller Villa opens to the public for its inaugural Christmas Market, organized by AnyHelper together with Moller Villa Hotel and Shanghai International Convention & Exhibition Center. At the first-annual Moller Villa Christmas Market, you’ll enjoy music, food, auctions, performances, craft goods, lucky draws and more. From swing dance shows to clown performances, there will be plenty of fun activities to keep visitors of all ages entertained. Don’t forget to take a selfie with Santa Claus or sing Christmas carols along with the live bands! Through Dec 29: Matilda the Musical The Royal Shakespeare Company's award-winning musical based on the classic children's book by Roald Dahl is coming to Shanghai! It tells the story of a special young girl named Matilda. Matilda is an incredibly intelligent and curious child who loves books and uses her whit to cope with her mean parents and tyrannical school principal. Based on the 1988 novel, the musical made its debut in 2010. Matilda: The Musical now holds the record for most Olivier awards for a musical and has toured around the world. With writing by Dennis Kelly and songs by the Tim Minchin, the musical is a stand-out of the genre. It's the perfect outing for parents and their little ones. 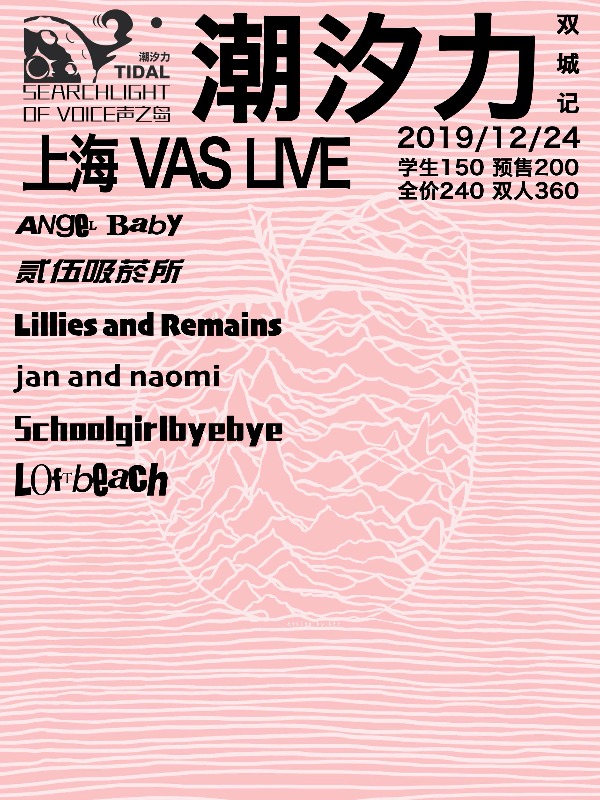 This is an absolutely stellar lineup from the folks at Searchlight of Voice and VasLive. Peach Illusion, Jan & Naomi, Schoolgirl Byebye, Loft Beach and more will all take to the stage, each playing their own brand of nostalgic, heartbreaking indie pop music. 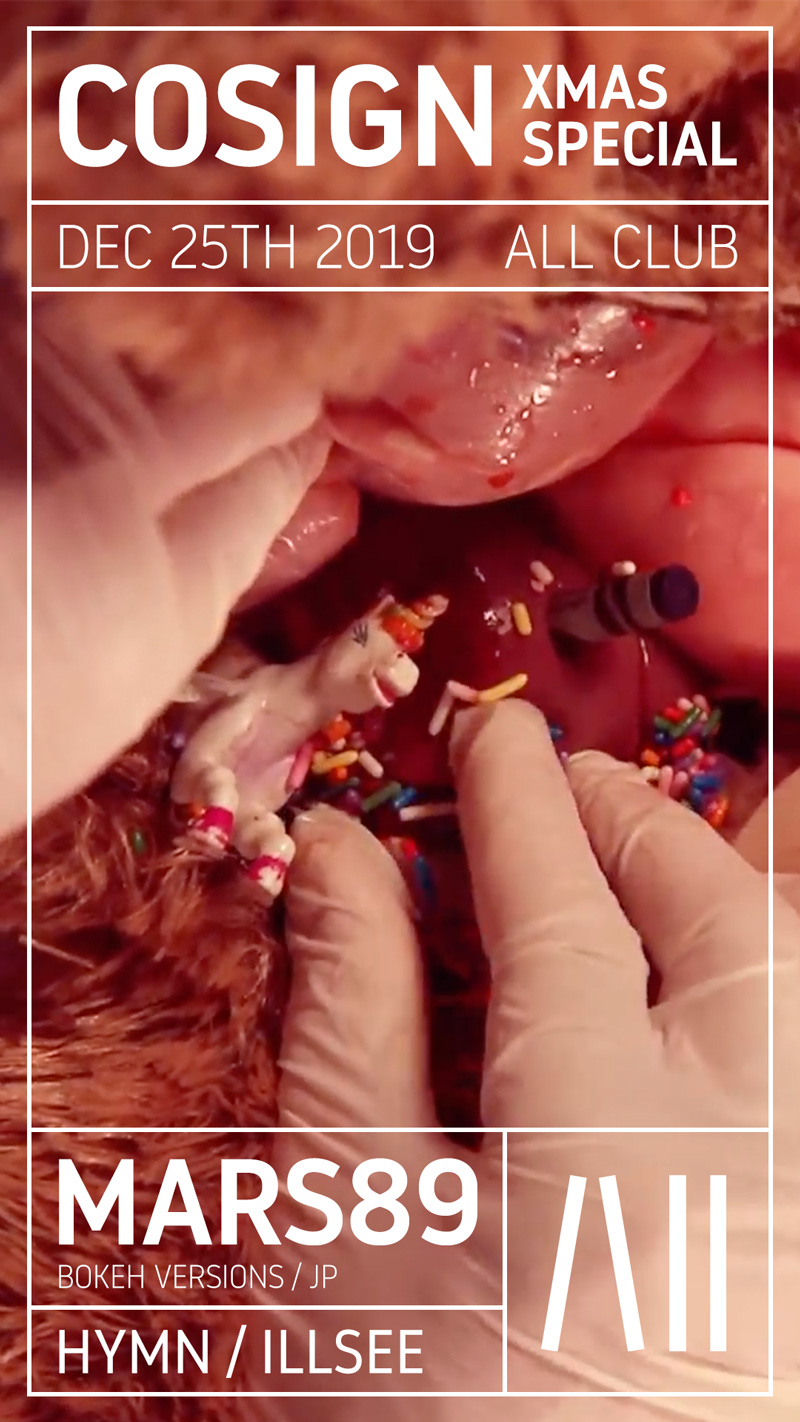 Expect to laugh, rock out and have a blast as the bald, blue men entertain through music, art and comedy. You know a show is popular when over 35 million people of all ages, languages and cultures have seen it. It’s going to be a masterful and musical trip, led by three of the boldest, baldest and bluest guys on the planet. 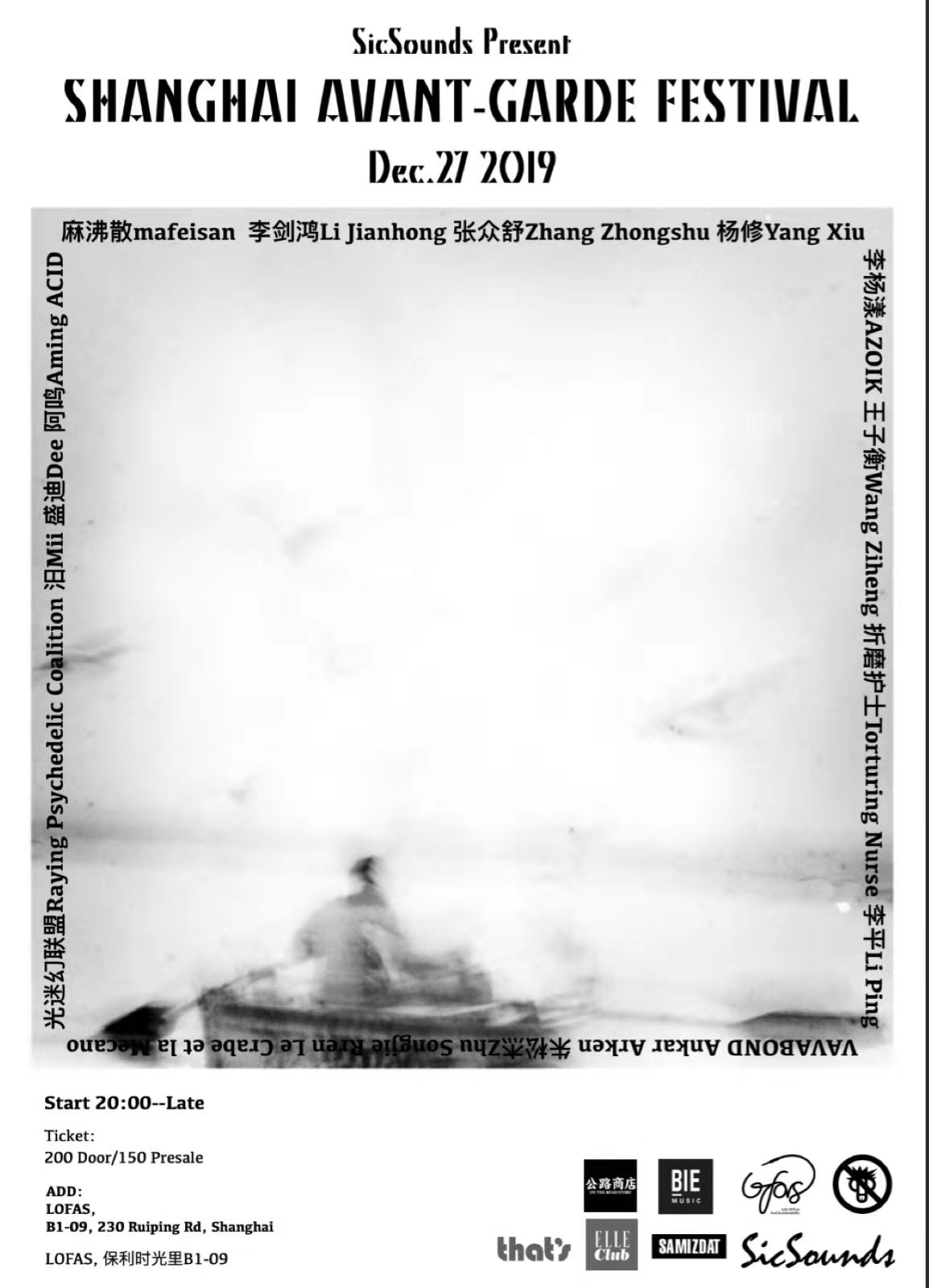 Lofas have put together a stellar round-up of noise artists, avant garde musicians, sound artists and more for its Shanghai Avant-Garde Festival on December 27, and tickets for that are now available on thMart. Bringing together some of the leading lights in noise music and sound experimentation, such as Torturing Nurse, Li Jianhong, Mii and more.