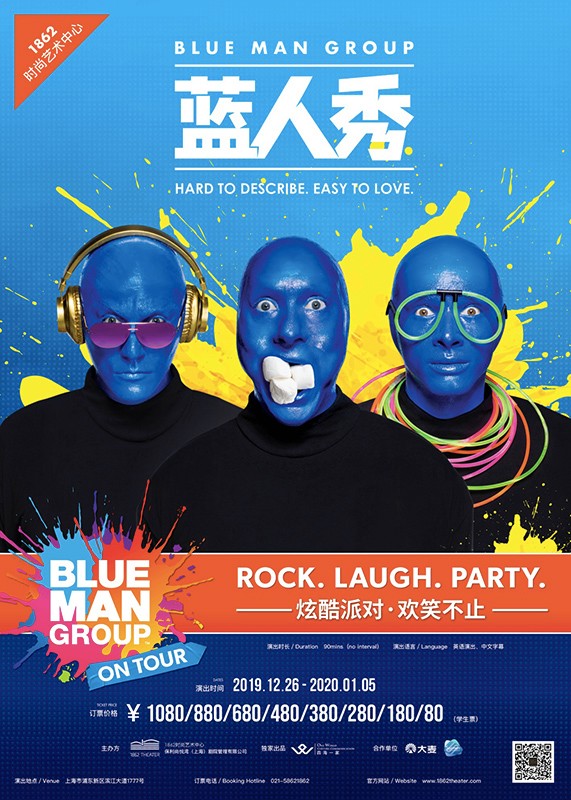 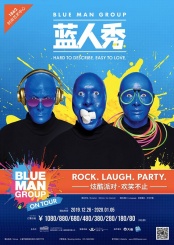 That's right. Everybody's favorite blue men are coming to Shanghai this year. The Blue Man Group will be performing at 1862 Theatre from December 23 until January 5, 2020. So yes, you will have to wait a few more months to catch them, but we're guessing tickets will sell out fast so we highly suggest snagging some tickets while you still can!

You never know what to expect when it comes to the Blue Man Group. Expect to laugh, rock out and have a blast as the bald, blue men entertain through music, art and comedy. You know a show is popular when over 35 million people of all ages, languages and cultures have seen it. It’s going to be a masterful and musical trip, led by three of the boldest, baldest and bluest guys on the planet.