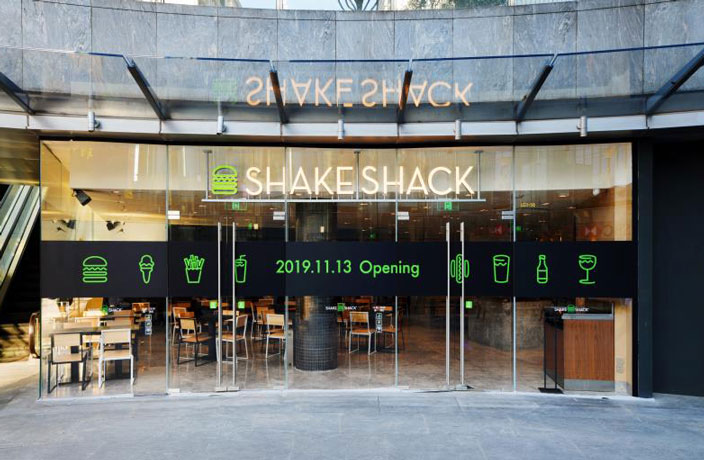 After the successful launch of two Puxi locations, it was only a matter of time before Shake Shack made it into Pudong. Starting from today, November 13 at 11.30am Lujiazui burger fanatics will be able to sink their teeth into iconic New York 'roadside' burgers in the Shanghai International Finance Center Mall.

To commemorate the Shanghai IFC Mall opening, Shake Shack has invited the Shanghai Jiaotong University 'Running Insect Club' on a run around Lujiazui. The athletes will be decked out in Shack Track & Field sport swag. 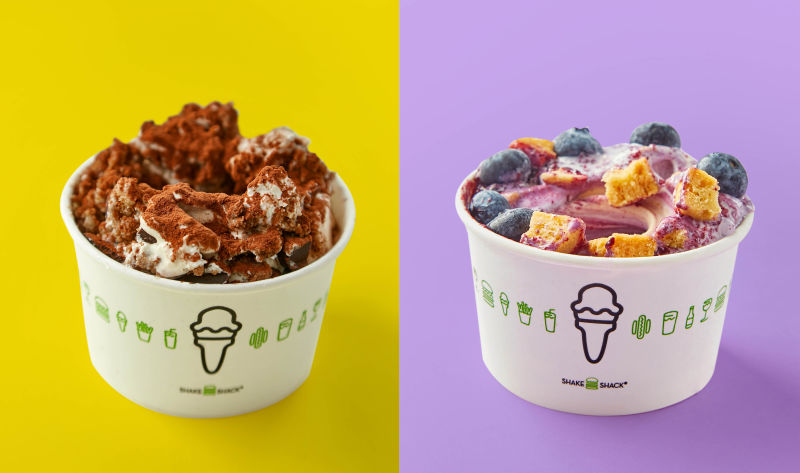 The coolest thing about these frozen treats is that 5% of the IFC store's Pudong Pick-Me-Up sales will go to support the work of The Renewal Center. The charity organization works to help Shanghai's homeless community through job placement, career training and other support. In addition to the location-specific menu items, all the classics will be on offer. That means all-natural Angus beef burgers, flat-top Vienna beef dogs, crinkle-cut fries, craft beer and wine, 'shroom burgers and more.

They promised us 25 Shanghai shops before 2028, so we expect announcements for the fourth and fifth locations in the near future.