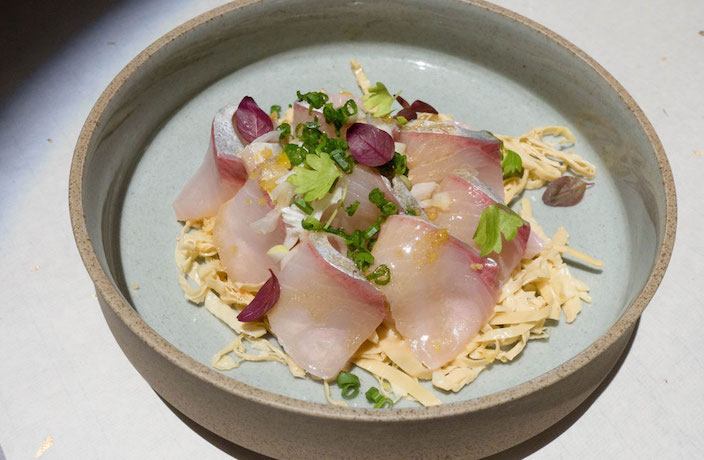 Here are all the restaurant and bar openings we featured in our November 2019 magazine issue. For a while, Shanghai was all about contemporary izakaya-style venues like Jeju Izakaya and Oha Eatery. We were patiently waiting for the next hot one to appear, when Azabu Dining snuck in below the radar. They opened at the end of last year on Nanchang Lu, across from Turkish institution Pasha. Combining Japanese ingredients with French and American influence, Azabu turns out several intriguing small bites and traditional Japanese standards in a serene setting. 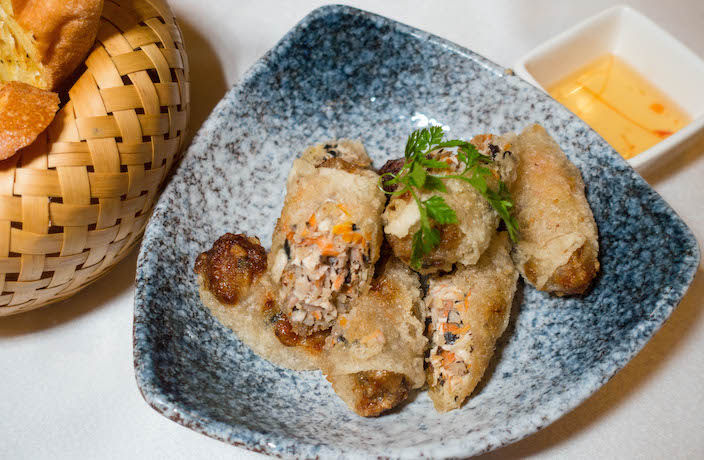 Golden Lily resides in a sprawling property on Jianguo Xi Lu replete with a retro British bar, mock frescos and gorgeous terrace that you might remember as the Notting House. The food is French-Vietnamese fusion. Considering the French influence already present in Vietnamese cooking, that seems like an easy menu to execute. In addition to a China Eastern pilot, the other partners have ties to Pho Joy and Roof325. Keeping things interesting, their chef hails from Yunnan. After another blazing hot and humid Shanghai summer, we were especially eager to welcome the transition to fall. The problem is that the typically small window of comfortable weather has shrunk even further, with lows hitting below 15-degrees as early as mid-October.

Enter Perch, a small-sized bar with a humongous wraparound terrace (seriously, follow it around the building, you will be surprised how much room there is). On our first visit, we sunk into the cushioned al fresco seats and thought to ourselves, “Here’s the bar we’ve looking for all summer.”

If the bird-themed name didn’t tip you off, Perch has loose ties to The Rooster down the street. While that means some of the key guys are involved, they are going for a different experience. There will be no sports on TV or noisy parties, but there will be after work wind downs and casual catch-ups.