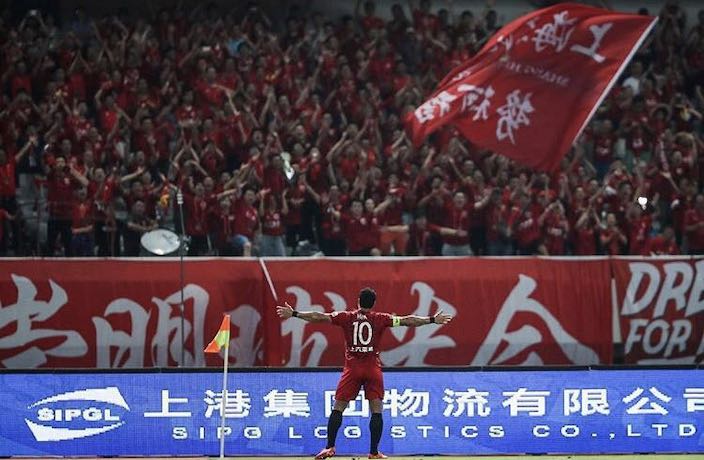 With the score at 1-0, Hulk made it two for Shanggang and looked to have put the game to bed just after the hour mark. The Brazilian expertly glanced in a header off an inviting Oscar delivery from deep, diverting it past a helpless Chen Zhao into the far corner.

Yet just two minutes later, Shenhua got themselves back into the game seemingly out of nowhere thanks to a He Guan own goal. Bai Jiajun’s deep delivery looked destined to run out of play but Colombian forward Gio Moreno did superbly well to keep it alive; heading the ball off the bar before He Guan was unable to get out of the way and inadvertently bundled it into his own net.

Tempers then flared in the stands of the Shanghai Stadium, with numerous Shenhua fans, seated in the home section, making their allegiances known as they celebrated the lifeline.

As quickly as they got back into the game though, Shenhua were out of it again. Another superb Oscar delivery from deep caused problems for Shenhua at the back, allowing right-sided defender Wang Shenchao to stab home and put the game to bed. 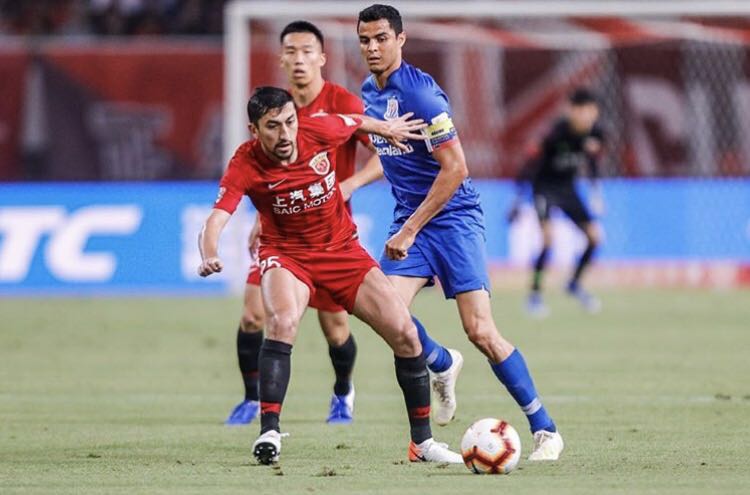 Shenchao thought he had his second of the night moments later, but referee Nawaf Shukralla adjudged him to have deliberately handled the ball into the net. The defender was shown a yellow card for his protests.

This frantic period came after an edgy, tense first half, yet one without controversies. Hulk opened the scoring for SIPG as he capped off an electrifying counter-attack that Shenhua’s players simply couldn’t keep up with. Uzbek international Odil Akhmedov did well to win the ball in the middle of the park before Oscar played a great through ball to Hulk wide on the right.

The burly wide man took it excellently in his stride, and his pace and power were no match for the static defender Zhu Chenjie, who could only watch the Brazilian skip away from him and place it into the bottom corner.

Just before the break, Oscar thought he had made it two as his deep free-kick evaded everyone and flew into the far corner from 35 yards out. The Shenhua players were incensed that the goal stood and complained endlessly to the Bahraini referee as two of their players lay on the deck.

VAR then intervened and ruled that Shi Ke had been grappling with a Shenhua player in the build-up.

On his last appearance for Shanggang before leaving to join title rivals Guangzhou Evergrande, soon to be naturalized forward Elkeson had the chance to make it four for SIPG from the penalty spot after Li Peng hacked down Hulk late on.

On a hat-trick, Hulk selflessly gave the ball to his compatriot in his farewell showing, but it was to be no fairy tale ending for Elkeson as Chen Zhao guessed correctly and made a smart save down to his left from the spot-kick.

And so it proved it was not to be for Elkeson, who seconds earlier had seen Zhao brilliantly turn behind an acrobatic effort. Oscar, looking for his fourth assist of the night, chipped a beautifully flighted ball into the path of Elkeson, who took it on his chest before his inventive overhead kick was saved.

The game, complete with a missed penalty, two disallowed goals, VAR controversy and plenty of crunching challenges finished 3-1, meaning new Shenhua boss Choi Kang-Hee has a huge fight on his hands when he takes over on Monday.

Shenhua’s caretaker boss Mao Yijun was pleased with his team’s performance despite the result. “Today we lost the game, but I am still very satisfied with the performance of the players out on the pitch. As long as this kind of strength is there, I believe the team will definitely get through these difficulties.”

The result sees Shanggang stay third after Guo’an and Evergrande also won, while Shenhua slip down to 14th, just one point above the drop zone. 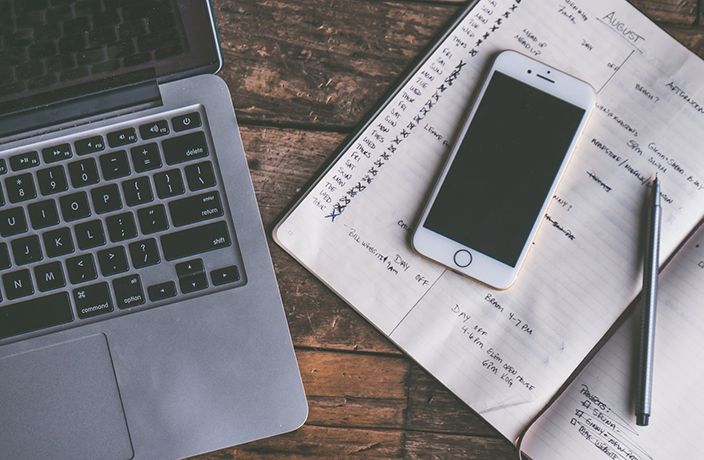 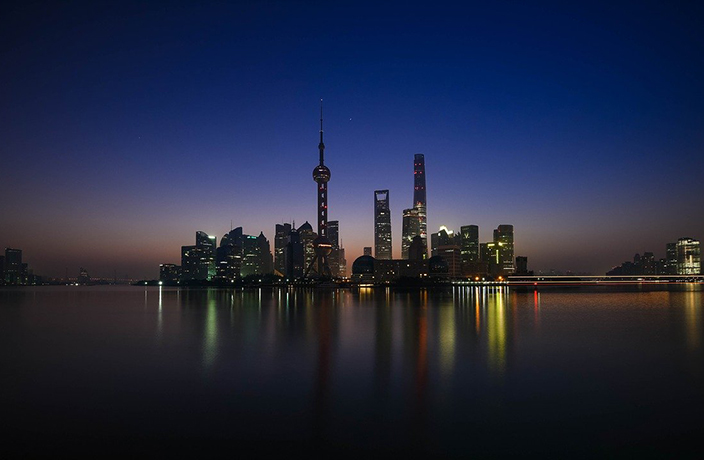