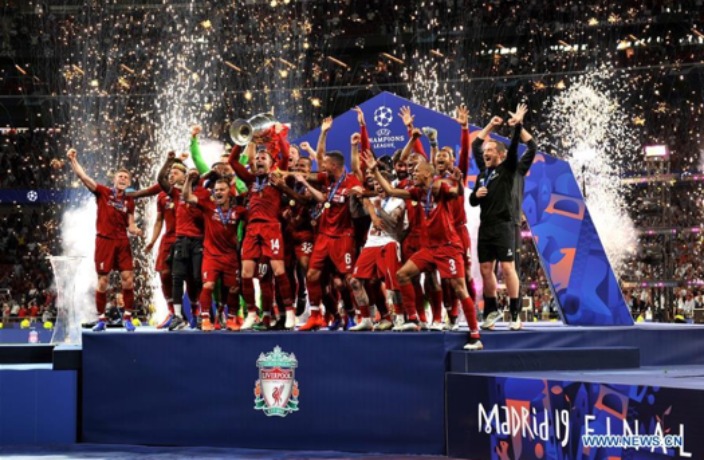 As football continues to grow at a steady rate here in the People’s Republic, the influx of foreign superstars is helping to establish the Chinese Super League as a respectable and fiercely competitive tournament. There are still those who don't know their Hebeis from their Henans though, so we thought we’d compare China’s elite to the clubs of the English Premier League.

Chances are that even if you don’t know much about Chinese football, you’ve heard of the Canton outfit. Historically China’s biggest club, Evergrande have a huge fanbase and reach across the country and have enjoyed success continentally; they won the Asian Champions League in 2013 and 2015. Having won the CSL a record seven times, China’s most successful team could only have one English comparison.

If Evergrande are United, then SIPG are City. Granted, the two aren’t exactly neighbours, just the 1,500 kilometers between them, but the footballing rivalry remains intense. With the two most expensive CSL players ever being bought by the Shanghai side, Oscar and Hulk for £54m and £50m respectively, the big spenders have become a force in recent years. Home is a 56,000-seater stadium that is often emptier than it is full... does that ring a bell? Whilst the Chinese equivalent of Oasis may not support them, or so we know of, SIPG really can’t crack the Champions League and look destined to crash out again in the round of 16. 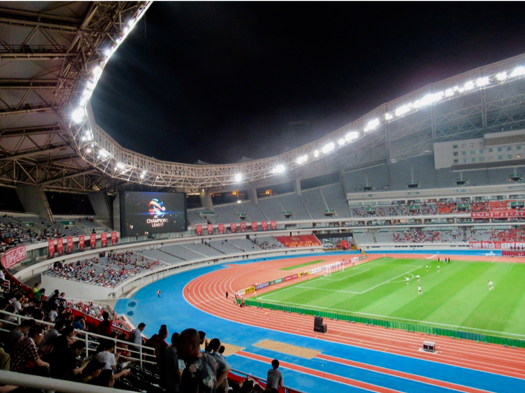 Not the busiest at the Shanghai Stadium. Image via Jack Douglas/ That's

With arguably the most loyal set of fans in China, Shenhua sadly leave much to be desired on the pitch. Fans stick through thick and thin, but have recently turned on their owners Greenland over lack of funding and poor decisions at the club, reminding us of a certain UK sportswear shop owner. They’ve had little to shout about too, having failed to win the league in over 20 years. Should boss Quique Sanchez Flores ever mutter the words “We’re still fighting for this title. They’ve still got to go to Beijing and get something, and I’ll tell you what, I’d love it if we beat them, love it,” the cycle would be complete. Haway.

Bar this season, the team from Jinan usually start off well in the league and look like a serious challenger for the title. Then when it comes down to the business end of the season, they fall off the boil and fade away into a comfortable third or fourth placed finish. Like Spurs’ brilliant run to the UEFA Champions League final last season, Luneng always seem to do well continentally, with a plucky underdog sort of mentality. Whilst the big spending SIPG and Evergrande continue to pay the big bucks for the best players though, the wait for that elusive sixth Chinese title will sadly continue. Spursy. 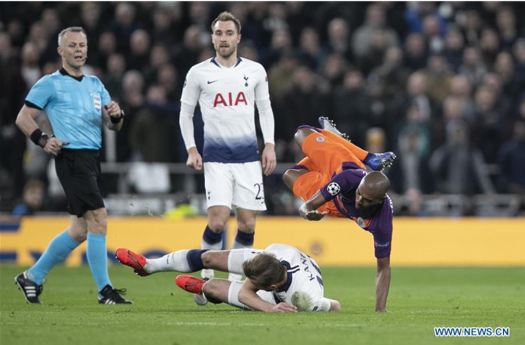 Guo’an are having a baron spell when it comes to winning the league. Like Liverpool who haven’t been crowned champions of England since 1990, most of Guo’an’s success came in the 80s. With an iconic old ground creating an intense atmosphere, Beijing’s most successful side play a lovely brand of expansive, free-flowing football that is similar to Jurgen Klopp’s high press and rapid counter attacks.

Packed into a modern 'Olympic' stadium, Jiangsu continually flirt with the prospect of continental football, but usually end up adrift of the qualifying spots. With a brilliant Brazilian, Alex Teixeira, usually carrying the weight of the club on his shoulders, thoughts of Felipe Anderson come to mind. There’s just one problem with this comparison though, their badge is a lion, reminiscent of a certain arch enemy of West Ham…

Wolves’ first season back in the Premier League was sensational. Playing an attractive brand of attacking football after storming the second division, Portugal’s club side deservedly finished seventh in the top flight. Harking from the industrial heartland of the (black?) country, Wuhan currently occupy sixth spot in the CSL and have certainly caught the eye so far. Forwards Léo Baptistão and Rafael Silva have looked decent additions to the side as the Portuguese speaking theme continues. And it’s high ho Wuhan Zall… Okay that one needs some work.

Similar to the West Midlands, right? Image via Pixabay

They’re a mess, simple as that really. Anchored to the foot of the CSL table, the sky blues are experiencing one of their worst seasons to date with only one win in 13 games. With off-field controversies miring play on-field, the club have been forced to delve into the loan market with eight of the first team squad coming in on short term deals. Similarly to the Terriers torrid time in England’s top flight last term, it looks like being a very long season for the boys in blue.

Last on our list of in-depth comparisons are Guangzhou’s very own Toffees. Constantly out-shone by their cross-city rivals, R&F usually finish in the top half whilst never setting the world alight. Wide forward Erhan Zahavi reminds us somewhat of Everton’s Richarlison; a big and powerful front man whose pace and trickery means he is equally as good out wide as he is at number nine.