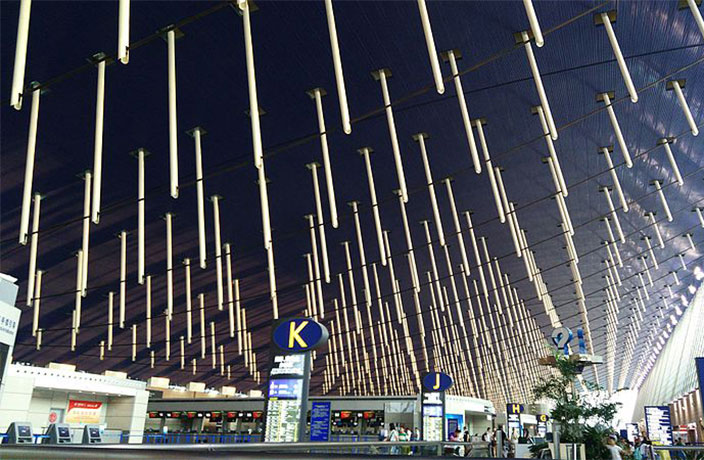 Shanghai police have reported that a woman died after falling from one of the terminal buildings at Pudong International Airport in the early hours of the morning on August 9. Police confirmed that the woman died by suicide.

The woman, whose surname was Wu, arrived in Shanghai a day earlier on flight MU588 from New York, according to Shine.

Police reported that she carried with her a bag containing a wallet, mobile phone and passport. She was not carrying any luggage.

Upon landing in Shanghai, Wu had reportedly tried to open the doors during a journey on the hotel shuttle. Police described her behavior as “abnormal.”

After arriving at the hotel, she requested to return to the airport, where she later fell from the departure level of Terminal One after climbing over the railing.

This was the first time that Wu had been back in China since departing for the United States nearly two decades ago.

Rumors circulating online claimed that Wu fell to her death after being fined by customs for bringing undeclared products from overseas, though this was denied by airport police.

Find yourself struggling? The Lifeline helpline is confidential, anonymous and open 10am-10pm 365 days a year. If you need assistance please call (021) 6279 8990 or start an online chat via their website. 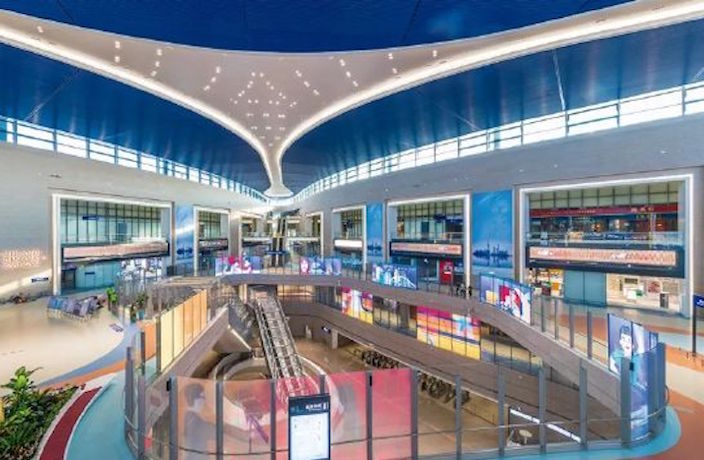 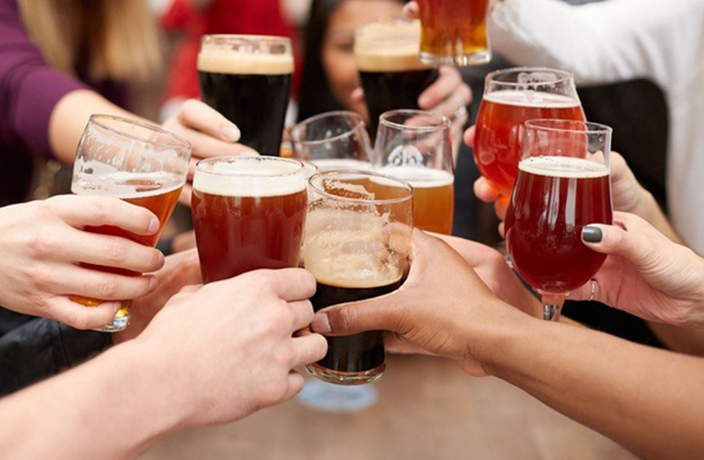 Disaster Averted at Shanghai Airport Thanks to Fast-Acting Pilot

An eagle-eyed Delta Airlines pilot noticed another plane had entered the runway and safely aborted a high-speed takeoff.

Enjoy the convenience brought by this new service.