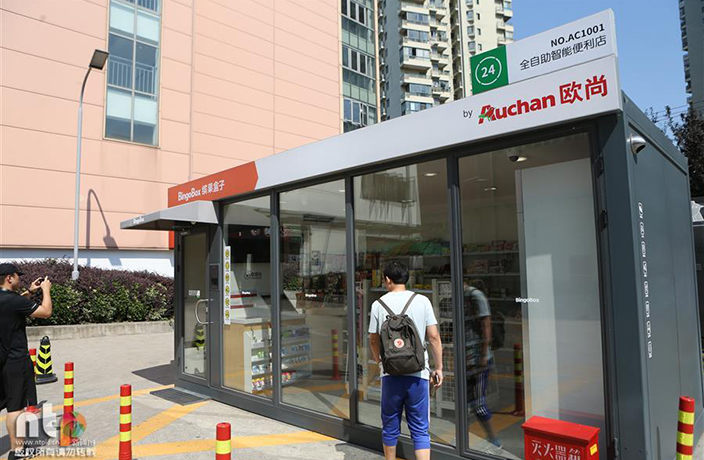 Shanghai's very first staff-less convenience store has already shut down due to overheating, in what appears to be a classic case study in technology gone wrong.

BingoBox, the 24/7 self-service store in Yangpu, first opened to the public last month. Unmanned convenience stores have recently popped up around China ever since Amazon first announced similar technology earlier this year. 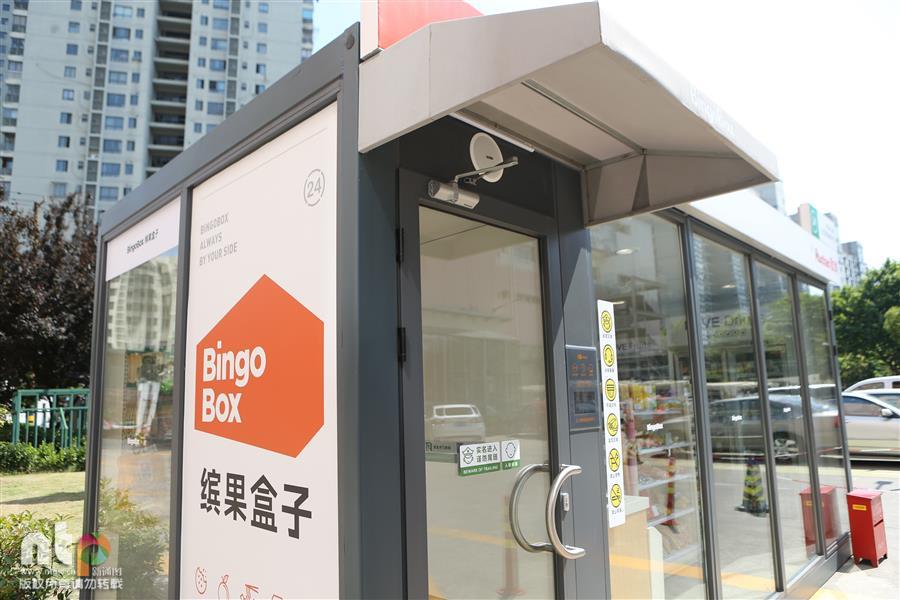 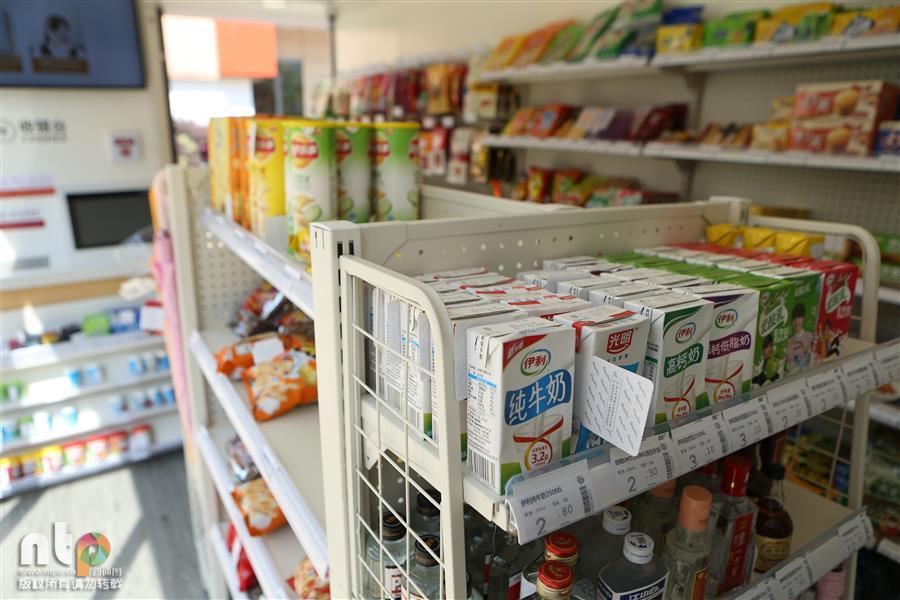 According to Sixth Tone, however, Shanghai's BingoBox was forced to shut down earlier this week after super hot temperatures ruined the shop's customer experience. A sign on the door said that the shop was temporarily closed for technical adjustments.

"We will improve our cooling system and scout more suitable locations," Zhang said. "The closed store will reopen in the coming days."

Zhang added that the shop's other location in Zhabei remains open.

A 28-year-old mother told Sixth Tone that she was “so frustrated” because the shop's door wouldn't open.

Meanwhile, a user on the shop's Dianping page commented on their bad luck in visiting the store:

"I was super excited to hear about this unmanned convenience store in Shanghai! But the first time I went, I couldn't go in because it was in soft opening. And then the second time I visited, the security guard said it was closed because it overheated and they don't know when it will open again."