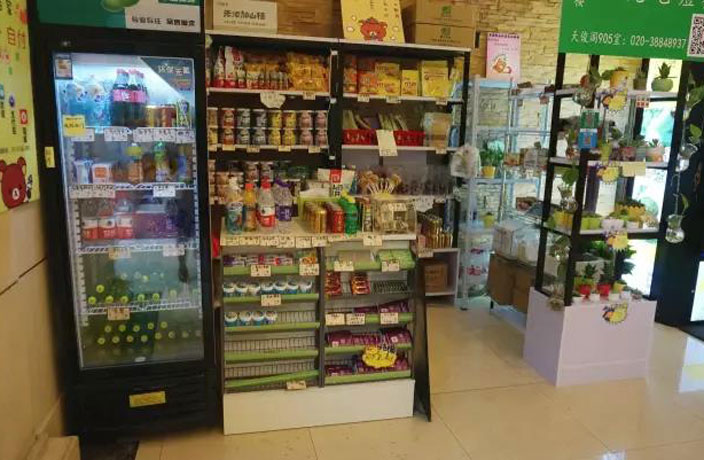 If you take a short walk from exit D of Shipaiqiao Metro Station in Guangzhou, you will stumble upon a convenience store with no clerk, cameras or anti-theft devices. What initially seems like an ill-fated graduate study in social psychology, in the wake of scandals like mass toilet paper theft in Beijing, has actually shown there may be hope for humanity after all.

WeChat account Guangzhou Impressions recently reported pictures of a small store, reportedly less than five square meters in area, inside a quiet office building in Tianhe that has no staff or security. Instead, the store relies on the honor system to prevent theft.

Customers paying in cash make their own change, those paying via Alipay or WeChat wallet (the store takes those too) are left to pay the correct amount with only their addition skills and integrity as witnesses. 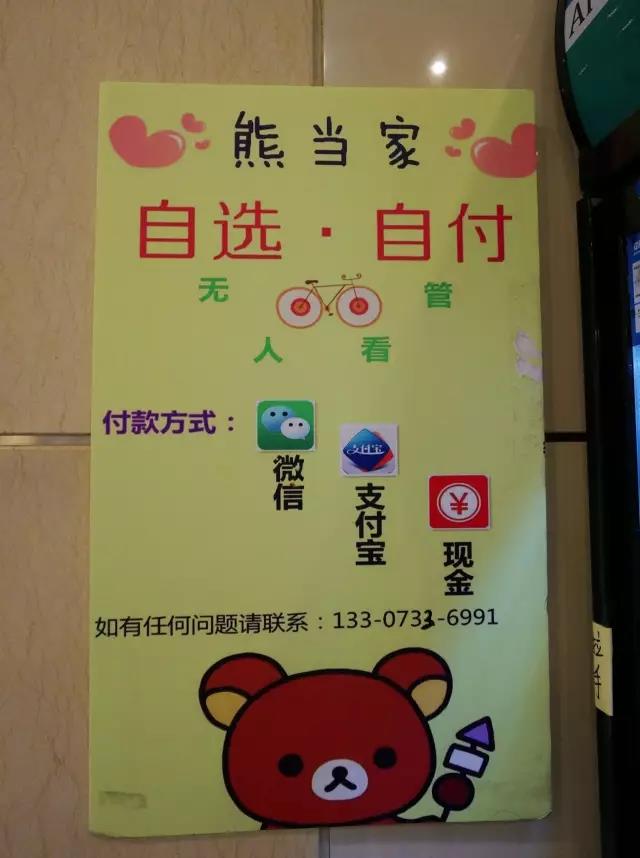 The shop-keeper, a Hunan native surnamed Zhang, lives nearby and is able to be summoned with a quick phone call; his telephone number is posted conspicuously inside the store.

Zhang reports that theft has been minimal since the store opened on March 20. His second most popular item after snacks? Umbrellas, a valuable commodity in ever-rainy Guangzhou. 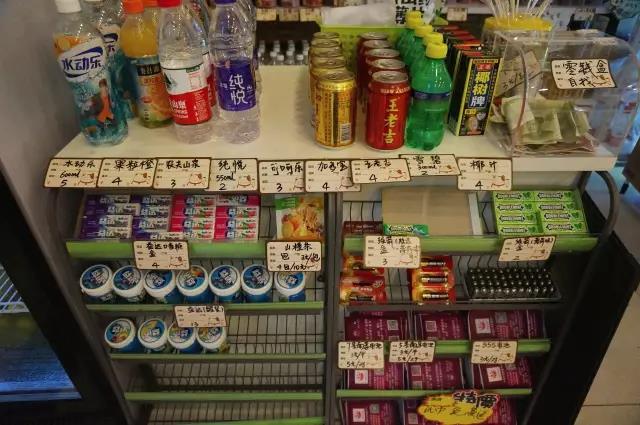 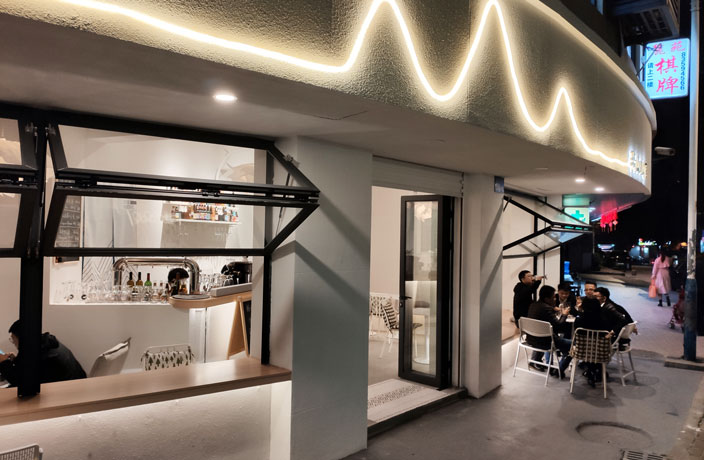 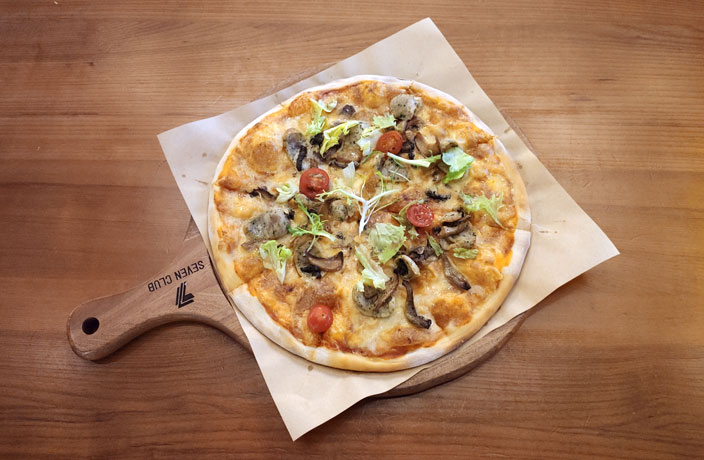