Despite improvements in recent years, China’s capital is still no stranger to air pollution.

A yellow warning was recently issued by the Beijing government, the third most severe level in a four-tier air pollution warning system. Changping and Haidian districts, in particular, have been badly affected.

So what’s behind the recent haze?

A number of familiar factors have been at play. Low pressure, high humidity and a temperature inversion have created conditions conducive to air pollution. The latter is effectively a layer of the atmosphere that traps harmful air pollutants.

Another important factor has been southerly winds, which have blown air pollution from Shandong province and the southern parts of Hebei and Henan.

According to the CMAQ-ISAM model, used to help determine the source of pollutants, around 35% of recent pollution can be traced to Beijing, while around 65% has come from outside the city.

Air pollution can affect day-to-day life in the city. On Twitter, the deputy head of mission at the British Embassy bemoaned that she couldn’t take her regular lunchtime walk around Ritan Park.

On the morning of March 11, Beijing authorities announced that the yellow warning was no longer in effect. However, as of press time, all AQI readings from Beijing remain above 150, with the highest reading at 203 (i.e. unhealthy or very unhealthy).

So make no mistake, air pollution in Beijing is here to stay… at least for now. 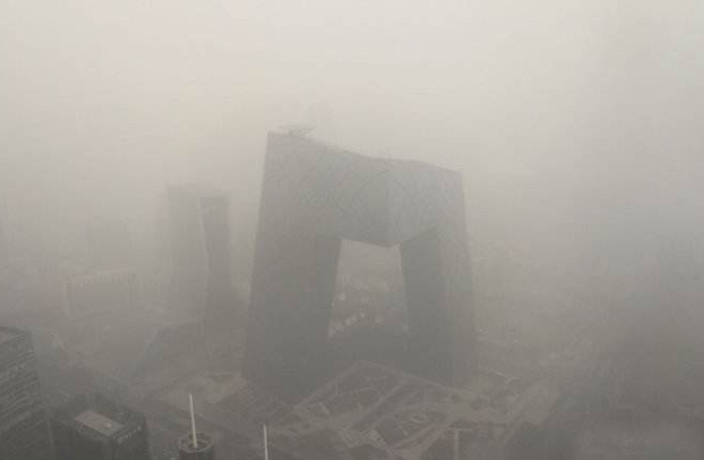 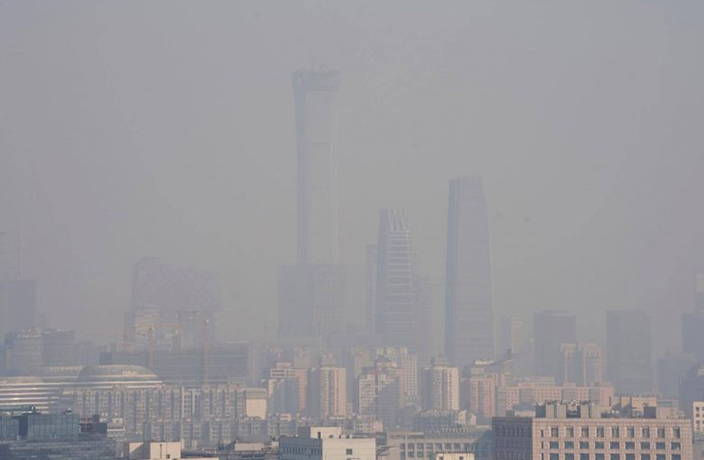