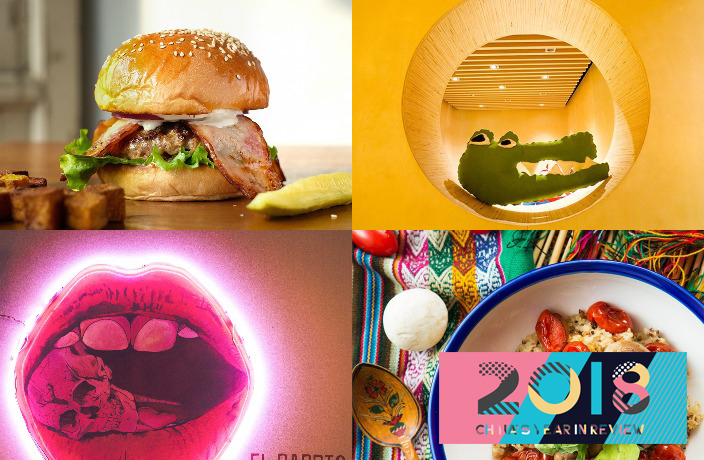 It's hard to keep up with Beijing's everchanging gastroscape. But hey, that's our job. This year, we've seen some exciting new food concepts and welcomed a lot of new players with open arms and stomachs. But who are the newcomers that really left a mark in Beijing's food scene in 2018? Here's a list for you foodies. 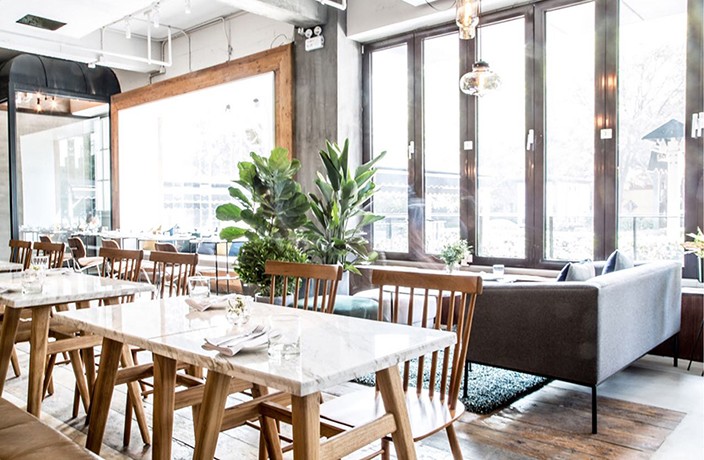 At the start of the year, Beijingers who brunch were delighted to hear the news that the original, beloved The Rug had reopened, after closing last year. Its Chaoyang Park location reopened its doors with a sleek and eye-catching new design, plus a revamped menu and a children's play area.

See a listing for The Rug (Chaoyang Park) and read our full review. 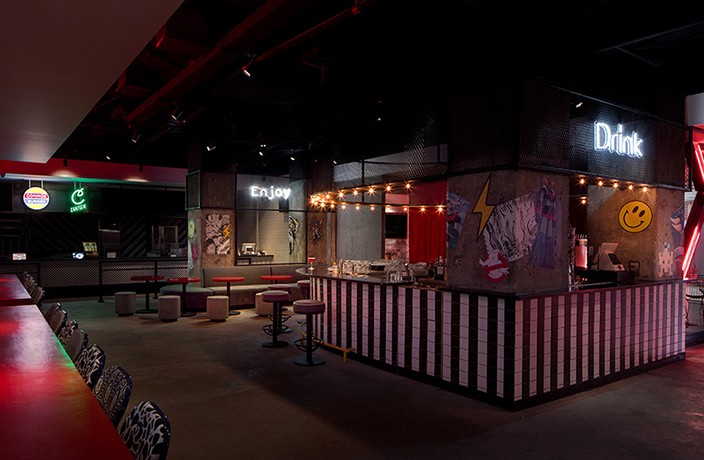 Early this year, Hatchery took over Guomao’s formerly drab Traders Hotel and turned it into a millennial haven. Arcade is an all-day and all-night hot spot, where diners can play, drink and eat fast-casual grub at competitive prices. The colorful and trendy design does the rest.

See a listing for Arcade and read our full review. 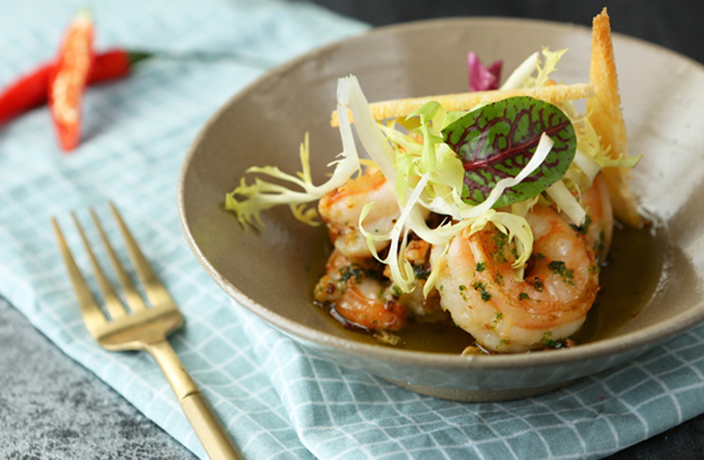 This year, fine-dining legend TRB tried to go casual again after the previous TRB Bites. In Bites's former location, they instead launched Hulu, where delicious food comes at bite-sized prices. Where else in Beijing can you have Spanish croquettes with Iberico pork at the price of a latte and foie gras on toast for the price of a McDonald's value meal?

See a listing for Hulu and read our full review. 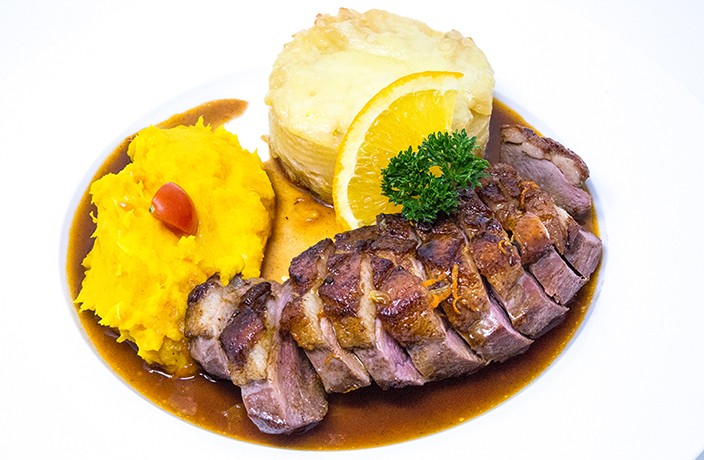 Founded by two Germans and one Austrian, Bodensee Kitchen successfully brought authentic, traditional, homemade German-Austrian-Swiss cuisine from around the beautiful Lake of Constance region to the capital. Featuring a large variety of German beer and wines, it is now a spot beloved by expats and locals alike.

See a listing for Bodensee Kitchen and read our full review. Both family-friendly and hip, Cravings features lemon-yellow walls decorated with street-art-style paintings by local artists and designers. Its menu offers sophisticated sharing plates, kid-friendly nibbles, and a robust list of beer and wine. And during the day, Cravings transforms into a haven for brunchers. The restaurant stole the hearts of Beijingers, winning the New Restaurant of the Year: Reader's Choice Award.

See a listing for Cravings and read our full review. 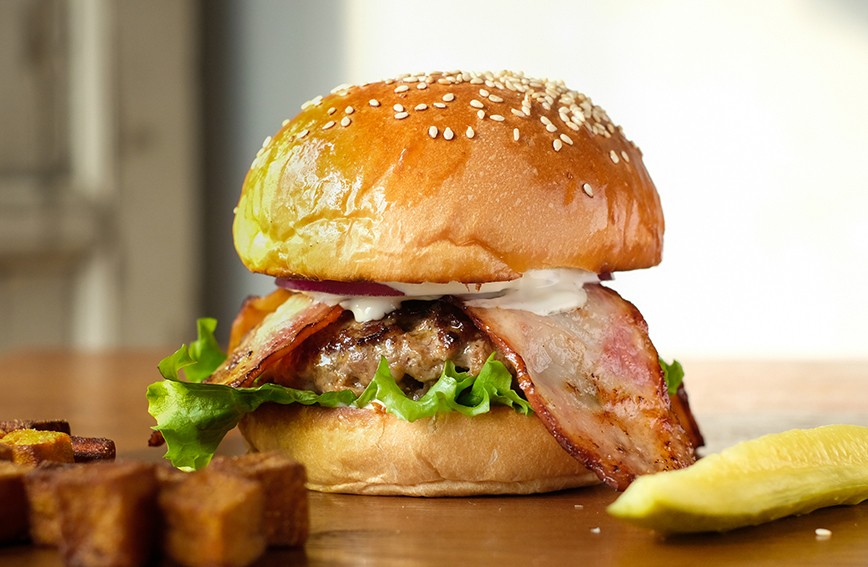 Offering simple, satisfying burgers and a decent selection of craft beers and reasonably priced mixed drinks, Side Street has become a new Gulou hot spot in its own right. The casual joint also hosts a large range of events, including DJ sets and lectures.

See a listing for Side Street and read our full review. 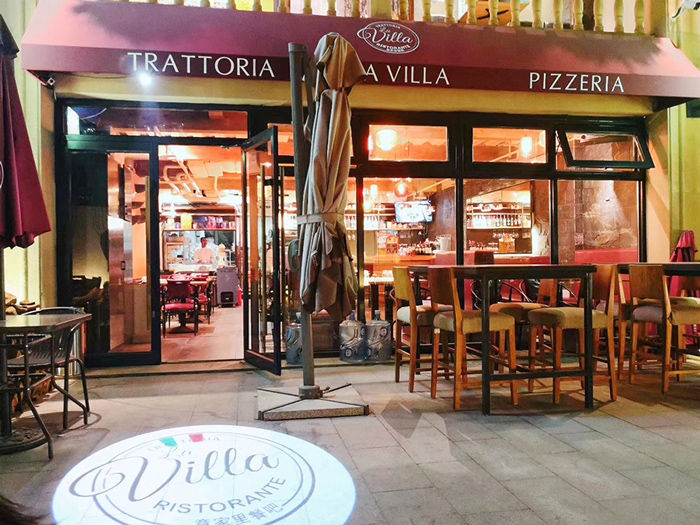 Casual Italian joint La Villa opened a couple doors down from its French sister restaurant Bistro 108 in the charming Liangmaqiao compound Caochang. Bringing to the table traditional Italian fare plus superbly priced glasses of house wine, La Villa made a splash as the new Italian-casual dining spot in town.

See a listing for La Villa and read our full review. 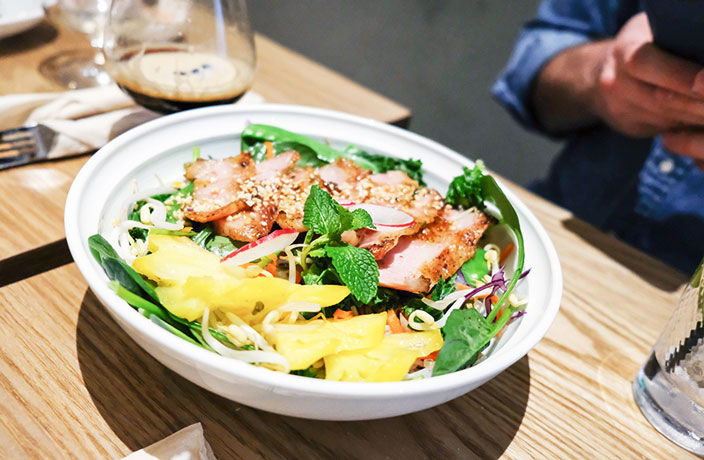 Another, very welcomed re-opening was Rollbox, the laidback Vietnamese spot that also serves breakfast and cocktails. Its Xingfucun Ercun location is small, but packs a punch.

See a listing for Rollbox and read our full review. 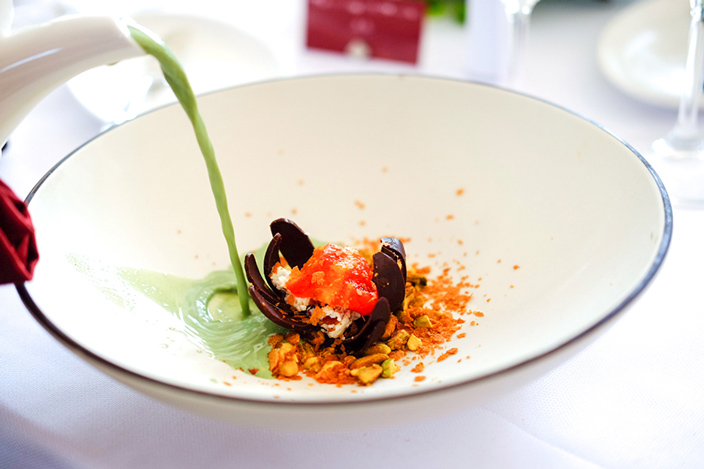 Fusion is a word, in the Beijing food world at least, that often leads to a roll of the eyes quickly followed by a cynical remark. But at the opening of Claret, we knew we were in front of something new: This 798 restaurant serves a bi-weekly seasonal tasting menu and makes a point of emphasizing locally-sourced ingredients and unique Chinese flavors, to create a fusion concept that made our year a little better.

See a listing for Claret and read our full review. 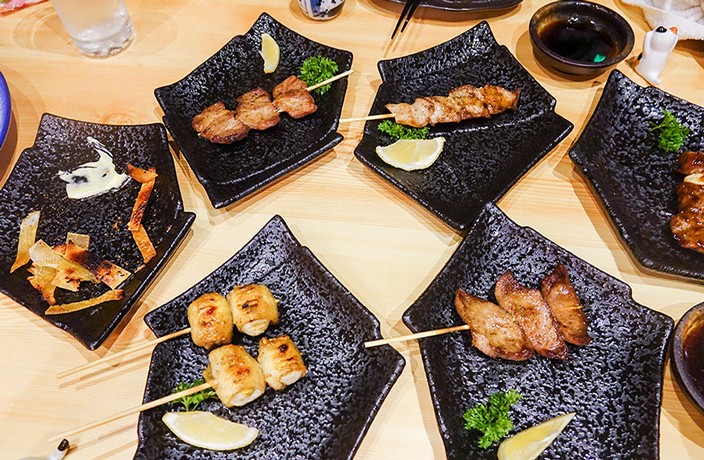 This past summer brought us another Caochang Plaza joint. Marco's Teppan serves teppanyaki, plus all the other Japanese delicacies that we know and love including sashimi, small fried dishes, noodles and rice dishes all in a very authentic Japanese style and setting.

See a listing for Marco's Teppan & Charcoal and read our full review. 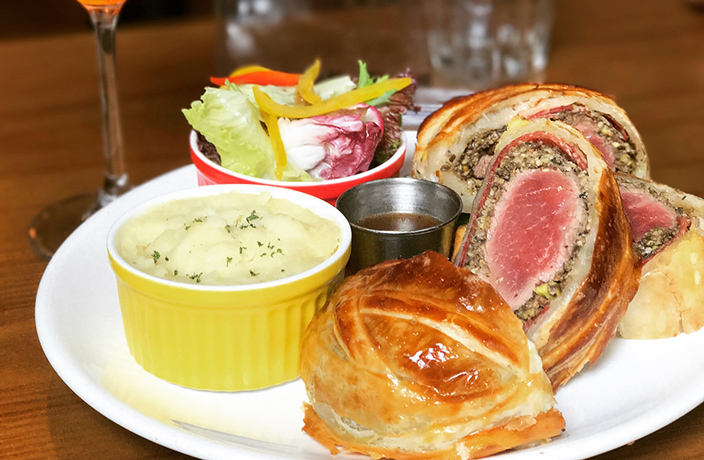 Mai Steakhouse offers imported grass-fed steak and a rotating international wine list. This new addition to the Mai brand surprised us with its premium meats, available at a convenient location.

See a listing for Mai Steakhouse and read our full review. Talk about coming back with a bang. The Georg closed its doors earlier this year to then reopen in the summer, with an entirely new menu featuring new takes on the same high-end yet casual Nordic that first gave the restaurant its name, plus cheese and charcuterie plates for those just stopping by for the afternoon. The restaurant also won our Restaurant of the Year: Reader's Choice Award.

See a listing for The Georg and read our full review. The minds behind the pop-up Peruvian joints Buena Onda and Pachakutik seemed to have found a stable ground in Jinshang, where they opened the city's first Peruvian restaurant. And they did it well: Pachapapi is fun, hip and their ceviche is divine. For us, it's the New Restaurant of the Year: Editors' Choice.

See a listing for Pachapapi and read our full review. Nali Patio’s ever-expanding inventory of quality late-night hotspots welcomed the latest addition El Barrio, the Mexican bar and restaurant helmed by pizza pros Bottega, located just a few steps away from the pizza joint. With outstanding tacos and a large selection of tequilas, we think we'll hear about El Barrio for the years to come. Also, it's larger-than-life terrace will come alive next spring, and we simply can't wait.

See a listing for El Barrio and read our full review.