Art Breaker is news, gossip and inside info from Shanghai's burgeoning arts and music scenes.

Last night at a packed and glitzy press conference, the organizers of the Budweiser STORM Festival announced its return to Shanghai on October 3-4. While it will be a challenge to top last year’s star-studded lineup, they’re off to a good start, revealing a few names for the 2015 edition.

Topping DJ Magazine’s Top 100 DJs list three years in a row, Tiesto is a bonafide legend thanks to epic six-hour sets and classic albums like In My Memory. Swedish wunderkid Avicci is well on his way to creating his own iconic career thanks to mega-hits like 'Levels' and a willingness to collaborate with everyone, including Wang Leehom on last year's official STORM anthem. For the hipsters, there's Fools Gold boss A-Trak. As a teenager, he won the DMC World Championships. He's since gone on to be the official DJ for Kanye West and the unofficial soundtrack to Brooklyn. After lacing last night’s press launch party,Laidback Luke will return for this year’s STORM Festival with plenty of names to be announced soon. Started two years ago by A2Live, STORM has lived up to its goal of bringing the outdoor EDM megafest to the Mainland. In its first year, over 27,000 people filled the West Bund including Paris Hilton to watch the likes of Icona Pop, Axwell and Benny Benassi. Last year was even bigger with an elaborate stage design and sets by Axwell ^ Ingrosso, Afrojack, Kesha and Dash Berlin. For more on the festival, check out our features on its first year and its second year.

Early-bird tickets go on sale on June 4, 10am at the official A2Storm website. Last year tickets ranged from RMB390-490 per day or RMB680 for a two-day pass. As usual, there will be plenty of interactive games that users can complete for a chance for ticket discounts. Expect a flurry of pre-STORM festivals to take over the country this summer, especially since STORM is heading to Shenzhen for the first time on November 21-22 with headliner Afrojack. 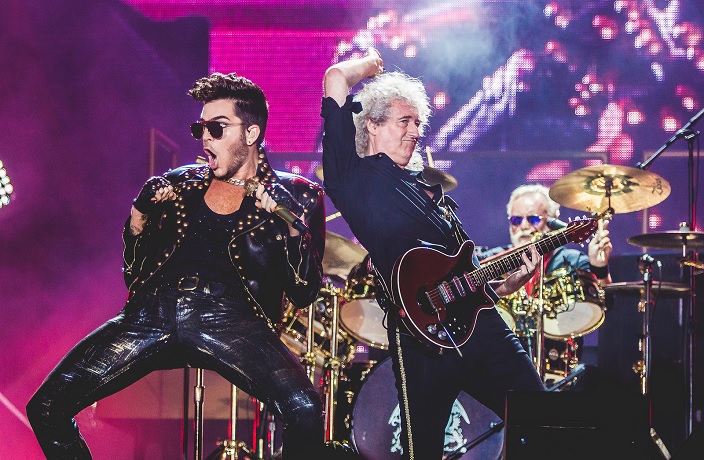 Snag your tickets to the highly anticipated September 26 show at Mercedes-Benz Arena. 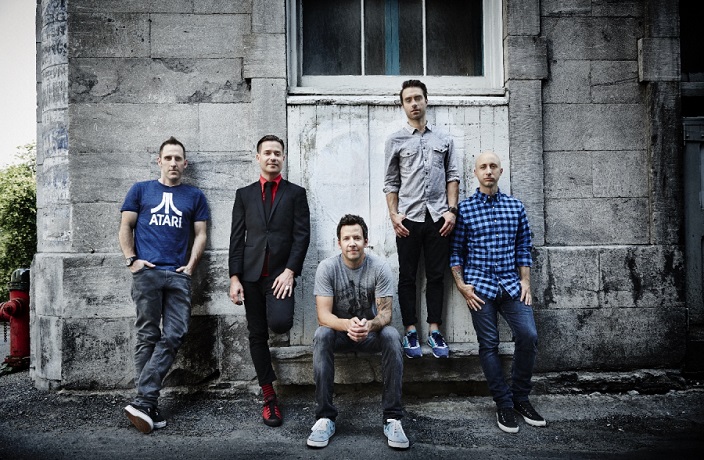 The Canadian pop punk favorites take over Huiyuan Space at Beijing's LeSports Center on Aug 28 and Shanghai's Mixing Room on Aug 30-31. Tickets on sale on July 22.

Tickets on sale now to the Shanghai Centre Theater show.

It's official. Bon Jovi's inaugural Mainland tour is off. Cry along to their classic ballads like 'Always' while checking out our conversation with Jon Bon from just a couple weeks ago.