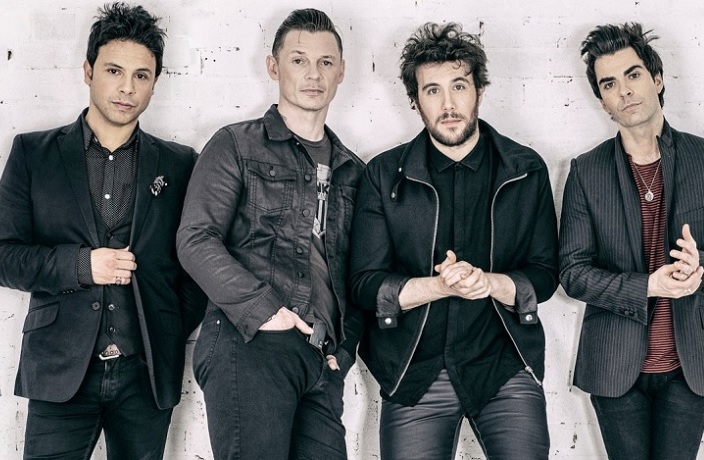 After bringing in the likes of Imagine Dragons and Russell Peters to town, Live Nation is launching the new Zai Live initiative in July featuring three concerts from July 27-29 at the recently reopened Art Deco marvel, the Majestic Theatre in Jing'an. While the opening concert's artist will be announced later, acclaimed singer-songwriter Birdy comes to town on July 28 and Brit rock titans Stereophonics performs on July 29. Tickets for both shows go on sale on June 23 (today!) at 2pm on Damai for RMB380/480/680.

Young singer-songwriter Birdy has been winning rave reviews around the globe thanks to her distinct take on modern pop. She’s scored number one albums from Australia to the UK. Her third album, Beautiful Lies, came out in January scoring hits in ‘Keeping Your Head Up’ and ‘Wild Horses.’