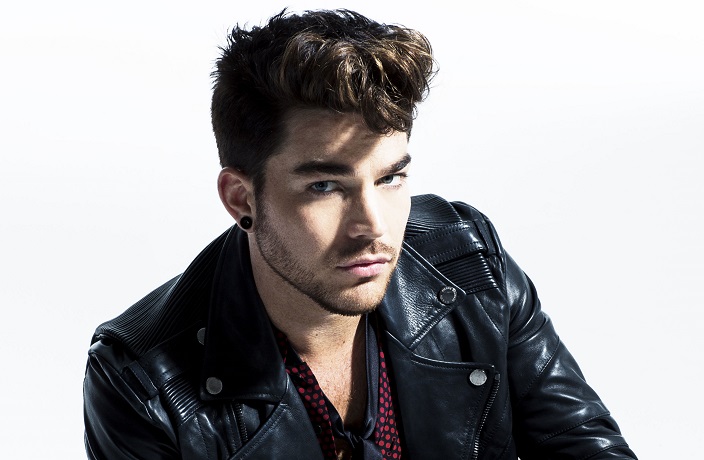 After selling out a memorable 2013 China tour, multi-platinum-selling singer/songwriter Adam Lambert has linked up with AEG Live Asia to return to China. He’ll be bringing his much acclaimed The Original High Tour to Beijing Exhibition Theater on January 3 and Shanghai Mercedes-Benz Arena on January 5. Tickets will go on sale on Thursday, November 12 at 2pm on Damai with prices ranging from RMB480/780/980.

“I can't wait to bring my new tour to Beijing and Shanghai!  My fans in China are always so supportive and enthusiastic and I'm looking forward to seeing all of them in January!” said Lambert.

Praised for his showmanship, Lambert rose to fame with a standout run on American Idol in 2009. While he finished as the runner-up, he’s one of the franchise’s biggest successes. He’s topped the US charts with albums like 2012’s Trespassing and landed a Grammy nomination for his 2011 hit, ‘Whataya Want from Me.’

Rock legends Queen recruited the singer to fill in the sizable shoes of its legendary frontman Freddie Mercury for a rousing world tour. However, Lambert’s returning to his solo roots for this show that promises to be full of tracks from his highly acclaimed album, The Original High. Released this year, it marks a fresh sound for Lambert, with contributions from Queen guitarist Brian May and Tove Lo. 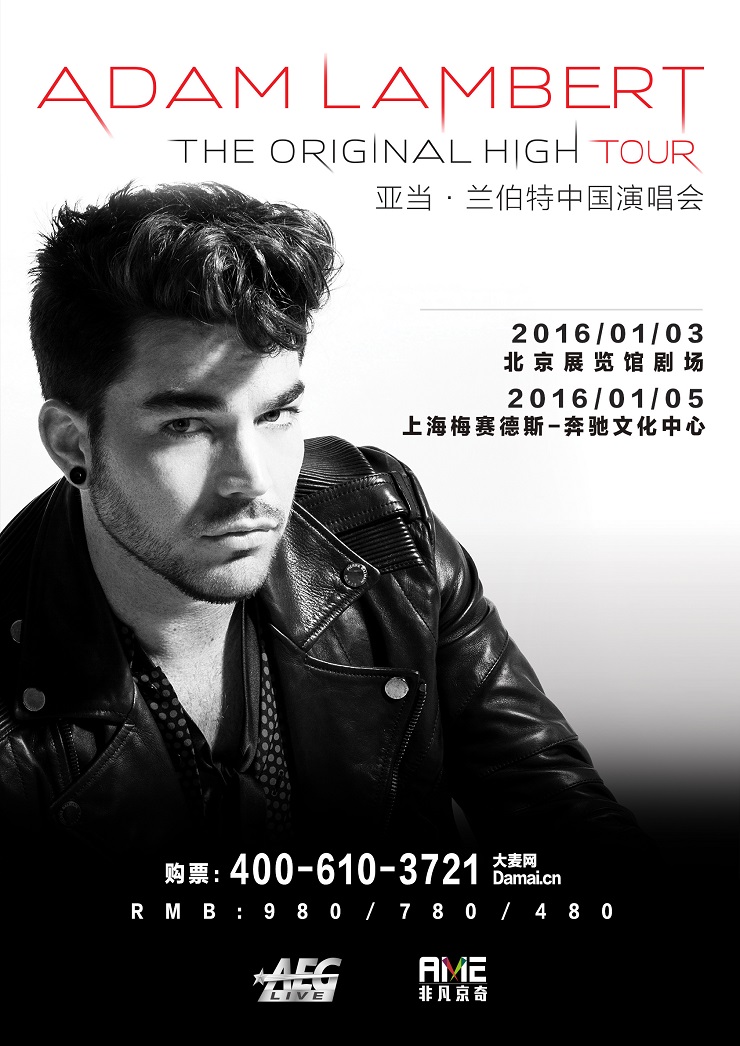 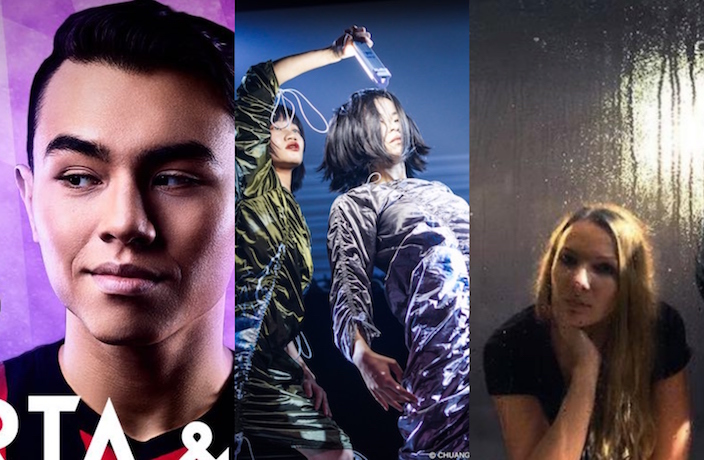 The best live shows in town this weekend.