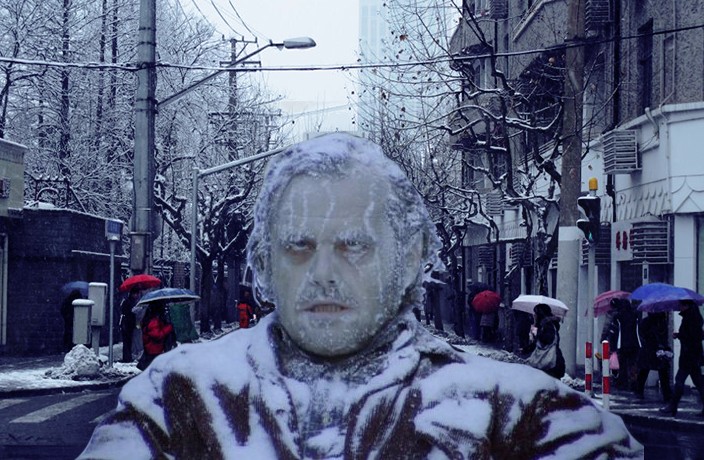 Brace yourself, Shanghai — winter is coming. Along with the first snow of the season expected to hit tomorrow, temperatures are expected to plummet to as low as -10 degrees over the weekend with strong Typhoon-level gales, making this Shanghai’s coldest winter in 35 years.

According to Shanghai Meteorological Bureau forecasts, a strong coldfront from the north is expected to bring snow and rain to the city that will last until Friday. Most of it will be sleet, but moderate to heavy snowfalls are expected in western and northern outskirts. Then from Friday to Sunday, the mercury will drop dramatically by as much as 7 to 9 degrees. Meteorologists expect temperatures to reach as low as -10 degrees in Shanghai’s outskirts on Sunday morning. That bitter cold is expected to carry into Monday.

So bundle up, turn on those electric blankets and crank up those space heaters — it’s about to be a chilly weekend! 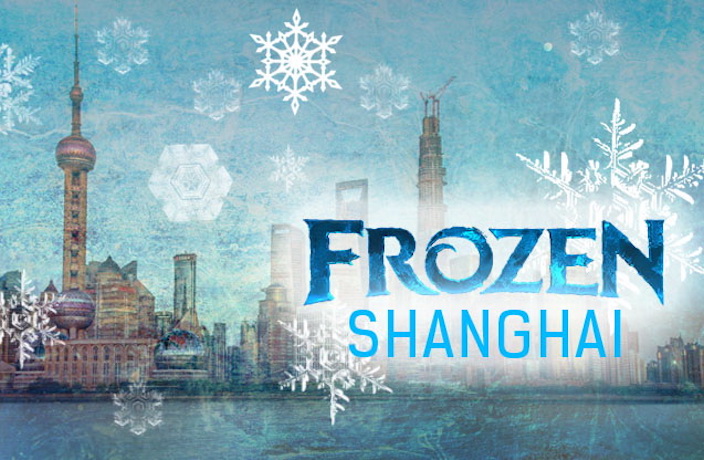 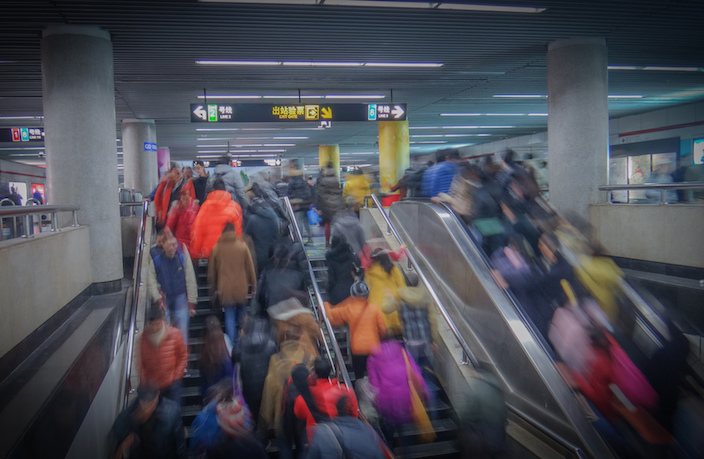 Lines 1, 2 and 8 will stay open past midnight to accommodate late-night passengers. 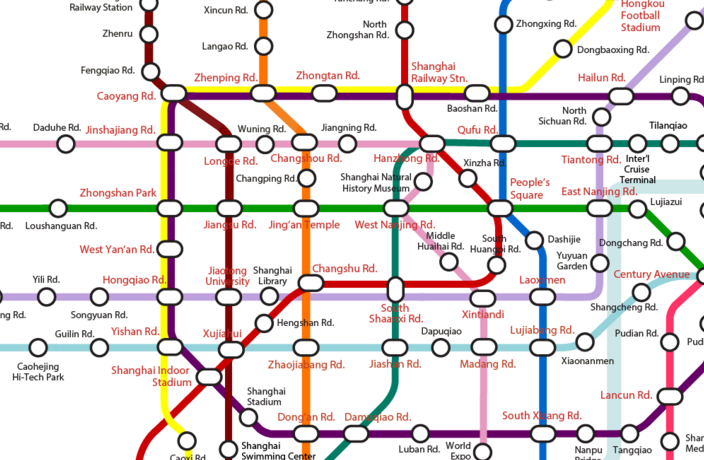 Can't catch a cab? Use a ferry!

The Sky Ring will be open to the public on Christmas Eve.

This year organizers say places will be allocated by a lucky draw once registration closes.