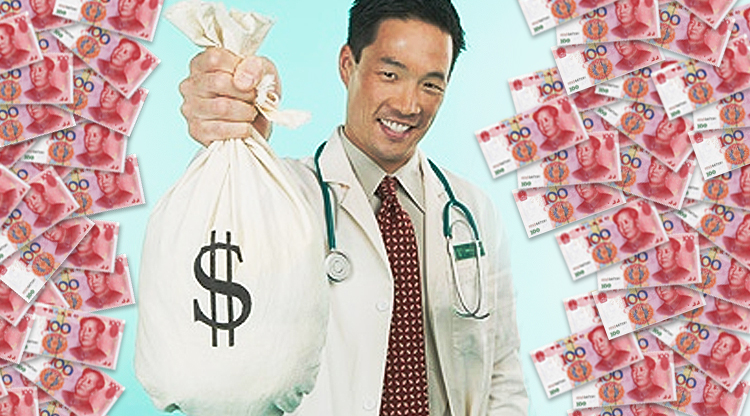 Wang Tianchao, the head of "Yunnan No. 1 People's Hospital," has been caught taking bribes -  and it has turned out to be a bit more than the RMB100 bill slipped into a pocket here and there.

RMB111.78 million - that's USD18 million worth of cash, cars, properties and... parking spaces? Apparently parking in Yunnan is pretty tight these days, because a hefty chunk of Wang's bribes came in the form of "often coveted car parking spaces," according to The Guardian.

Wang apparently pulled in his money through, among other things, kickbacks from pharmaceutical and medical equipment salespeople, as well as from patients looking for some extra special treatment.

This dubious doctor has been removed from his post following the bribery revelations, and it turns out that he was in the running to become the region's head food and drug regulator. Thank goodness he was caught - can you imagine if China had a corrupt food regulator? 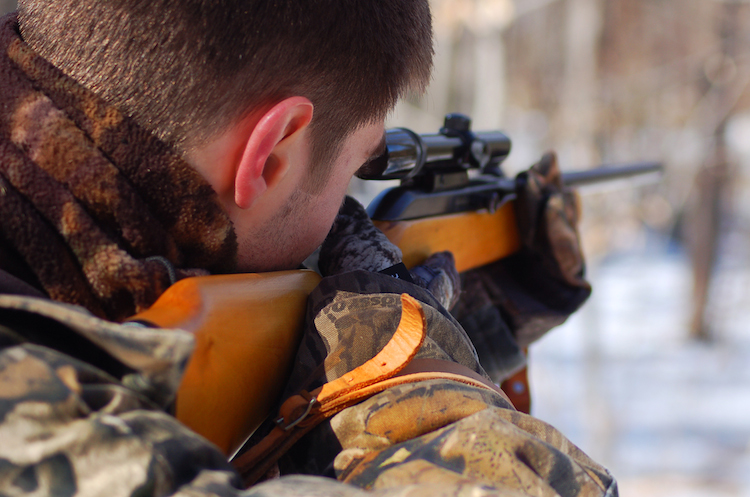 Police in Yunnan province are searching for a 38 year old man who allegedly killed six people and injured three others on Thursday afternoon.