Local residents arrived at Puning Highspeed Railway Station at about 8:00pm, armed with various weapons as well as petrol bombs, and laid siege to the highspeed train station before being surrounded by riot police. Service at the station was stopped for half an hour. 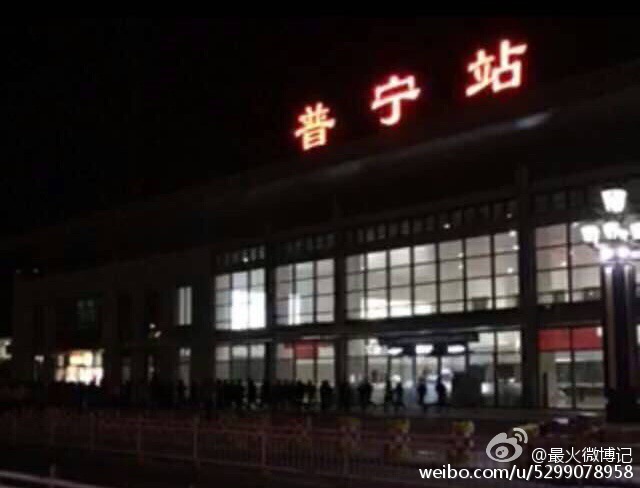 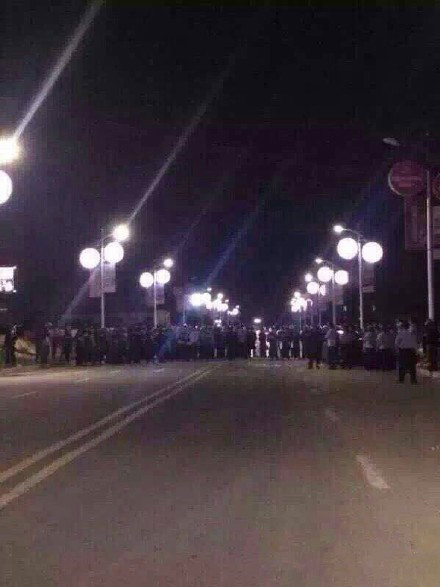 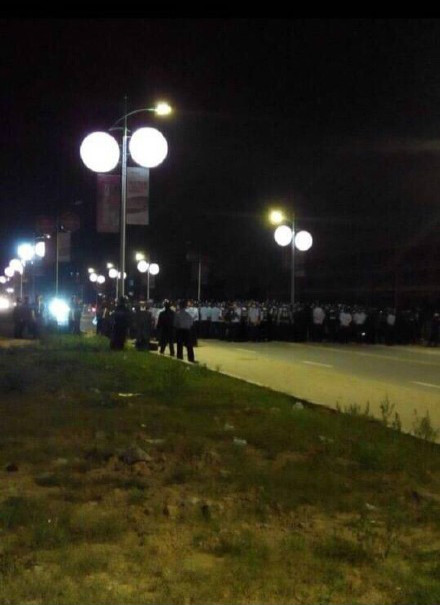 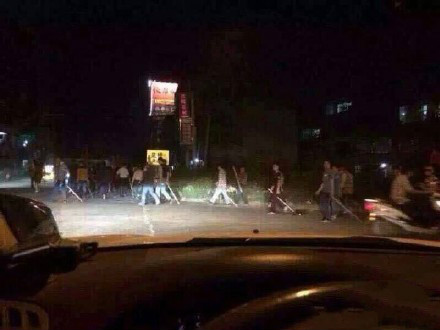 In the past, villagers had repeatedly marched on the government headquarters of Puning, a county-level city administered under Jieyang, to petition against local corruption and the recent sale of large swaths of village land.

"Puning Highspeed Railway Station Incident" has been heavily censored on mainland social media today, in particular the following post by a Mazha resident which been widely shared online: 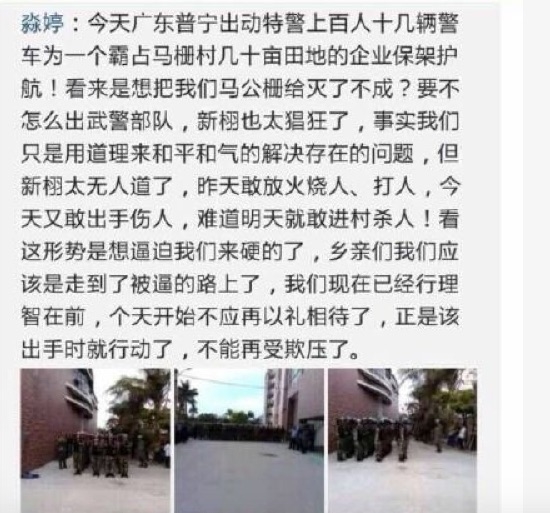 ... If they come into our villager, fire bombs and beat people today, who's to say they won't march in and kill people tomorrow? Fellow villagers, we have been forced to walk this road. We were reasonable before but we will no longer treat each other with due respect. Now is the time to act, we will no longer be tyrannized! Guangdong villagers give up showers due to water pollution

Taps in one Guangdong village are spewing out leeches, dead eels and baby frogs when turned on.