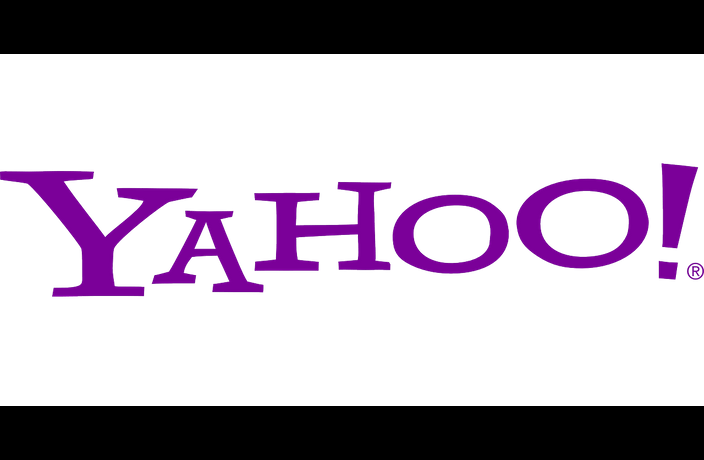 American web services provider Yahoo announced that it has ceased operations in the Chinese mainland, as of November 1, 2021.

The company cited what it called an “increasingly challenging business and legal environment,” as reported by Reuters. Users in the Chinese mainland who try to access Yahoo will see a message informing them of the changes, as well as links redirecting them to Yahoo Mail and AOL Mail.

The above message appears for Yahoo users in the Chinese mainland. Screengrab via Yahoo

The provider, which offers users a web portal, search engine, email, news and more, entered China in 1998. In 2012, the group reached a deal with the Alibaba Group which allowed the company to operate the Yahoo China brand.

The news comes less than a month after Microsoft’s professional networking and recruitment platform LinkedIn announced it would also no longer operate in the Chinese mainland.

The company issued a strikingly similar statement to that of Yahoo, stating that their exit was due to “greater compliance requirements in China,” as reported by Bloomberg.

However, the company also stated that it would offer Chinese users a new service known as InJobs. One key difference compared with LinkedIn is that the new platform will not include a social feed on which to share posts and articles.

Meanwhile, gaming company Epic Games said that one of its flagship games Fortnite, known as Fortress Night in China, would no longer be available for users in the Chinese mainland.

The combat game, in which players can battle zombies and create their own battle arenas, amongst other things, became available in China following Epic Games’ collaboration with Chinese tech giant Tencent. Forbes reports that the game will no longer be available after November 15, 2021.

China recently announced strict regulations which limit gamers under the age of 18 to one hour of gaming per day on weekends and holidays.

China’s reigning in of the private sector is part of a five-year-plan issued in August of this year, as reported by BBC News. As well as tech, the education sector has also been affected by the new policies.

The Chinese internet has undergone many changes over the years. The days when Google’s search engine were available will likely seem a distant memory for many.

For now, it seems internet users in China will have to get used to a future which includes an even more diminished presence of overseas web operators and social media platforms.