Puyi was only three years old when he was picked out by Empress Dowager Cixi to sit on the Dragon Throne. He was 7 when he abdicated as the Emperor of the Qing Empire in 1912 as a result of the Xinhai Revolution.

At 62 years old, the former Xuantong Emperor of Great Qing died of kidney cancer in Beijing, eight years after he received amnesty as a war prisoner for serving Japan’s then puppet state of Manchukuo as its monarch from 1932 to 1945. After the Japanese surrendered to China, he was apprehended as he attempted to flee to Japan, and spent five years in a Soviet Union prison before being handed over to the Communist Party of China.

As a PRC citizen, Puyi was given a job at a botanical garden in Beijing and married a nurse in 1962. Before his death, Puyi worked as a librarian and was a member of the Chinese People’s Political Consultative Conference. 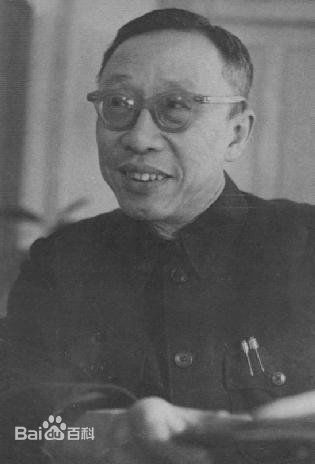 When the Cultural Revolution started in 1966, Puyi’s home was stormed by the Red Guards, but Premier Zhou Enlai put him on a protection list that kept him from greater harm.

Puyi passed away childless, although he had four wives and a concubine in total throughout his life. In his biography, From Emperor to Citizen, known in Chinese as The First Half of My Life, which was written during his jail term in Fushun, Liaoning province, Puyi related the story of his personal maids forcing his hand to have sexual intercourse with them when he lived in the Forbidden City in the early years of his adolescence.

“A couple of times a night, almost every night, until daylight, I walked out of the room and saw the sun appear green.” This childhood trauma cast a shadow over his subsequent sex life.

The last monarch in Chinese history, Aisin Gioro Puyi lived a tumultuous, dramatic life, which was adapted into the Oscar-winning film The Last Emperor. His remains were cremated and buried alongside the tombs of his wives and concubine, rather than that of his kingly forefathers, in Hualong Royal Tombs in Hebei.