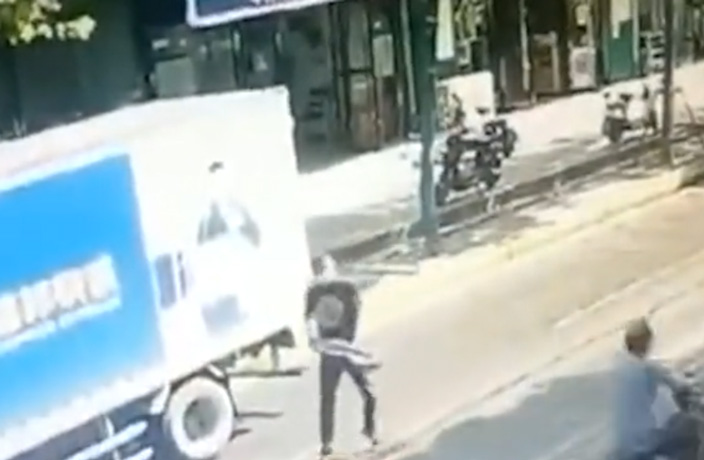 On September 13, a lawyer was killed in Wuhan by a gun-wielding man over a debt litigation suit.

According to local reports, the suspect, a 47-year-old surnamed Lei, entered the office of the lawyer, surnamed Xue, at around 10am and committed the deadly act.

Video clips circulating online show the gunman leaving the office with what appears to be a shotgun and pointing it at motorists. Phoenix news reported that Lei eventually hijacked a white BMW and fled the scene.

According to a Weibo post by Guanggu police at 12.55pm on Monday, Lei was detained at 11.50am that same day. The post also confirmed Xue’s death and said an investigation was in process.

Xue had been representing four clients in a suit at the Hongshan District People’s Court in Wuhan in May 2021 to seize RMB1.26 million in assets from Lei and his company, as cited by Shine.

Lei represented a construction company that had previously been given a court order for not fulfilling its legal obligations on time.

Gun violence is a rare occurrence in China, with strict gun control laws that ban sales and private ownership of guns.

According to Article 3 of the Law of the People’s Republic of China on Control of Guns: “The State establishes strict control over guns. All units and individuals are prohibited to possess, manufacture (alter and assemble included), trade-in, transport, lease, or loan guns in violation of the provisions of laws.

In 2017, a gunman killed three and injured six in a town just outside Chaozhou in Guangdong province.

Two months prior to that incident, a man was injured in a shooting inside Shenzhen’s Futian District Party Committee Building. The attack was reportedly motivated by a conflict between the two parties.