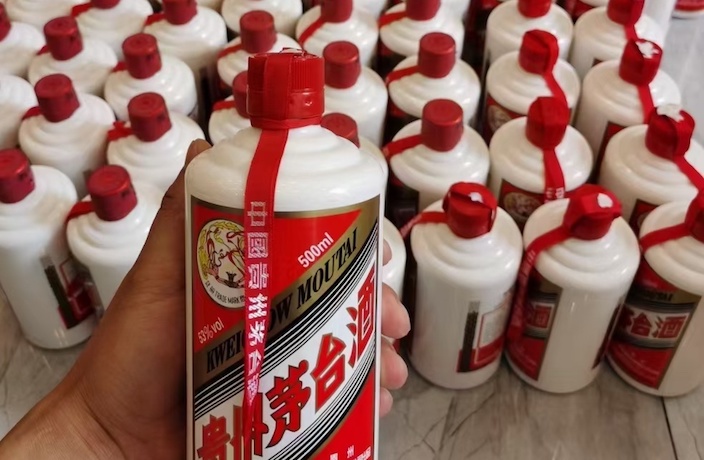 Police in Wuhan have detained a couple for making homemade baijiu and selling it as Kweichou Moutai, Global Times reports.

The duo is accused of producing more than 800 bottles which, if sold at Moutai’s impressive retail price, are valued at RMB2 million. Three other suspects have also been detained.

Kweichou Moutai is not only a storied baijiu distiller but is also China’s most valuable brand, as per the BBC.

The company often holds limited releases of its flagship product to ensure that it is available at the regular price of RMB1,499. 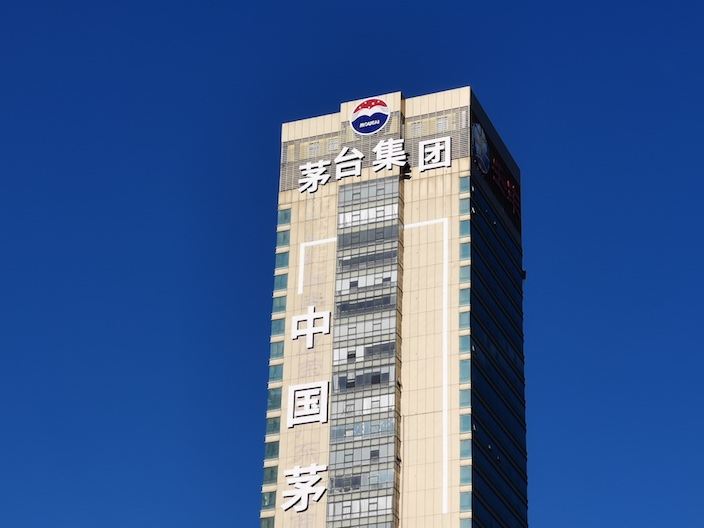 When purchased from a secondary vendor, the price swells dramatically. Authentic Moutai has become an investment for many Chinese people as the resale value of the bottles can be significant. Collectors have been known to spend millions on bottles with a few decades of age.

Counterfeiters exploit the popular demand for Moutai and empty authentic bottles are often refilled with cheap alcohol to avoid detection. In late 2020, a shipment of empty Moutai bottles from Guizhou attracted the suspicion of Chongqing authorities, according to CCTV. Upon further investigation, police seized 3,000 fake Moutai products and other counterfeiting tools. 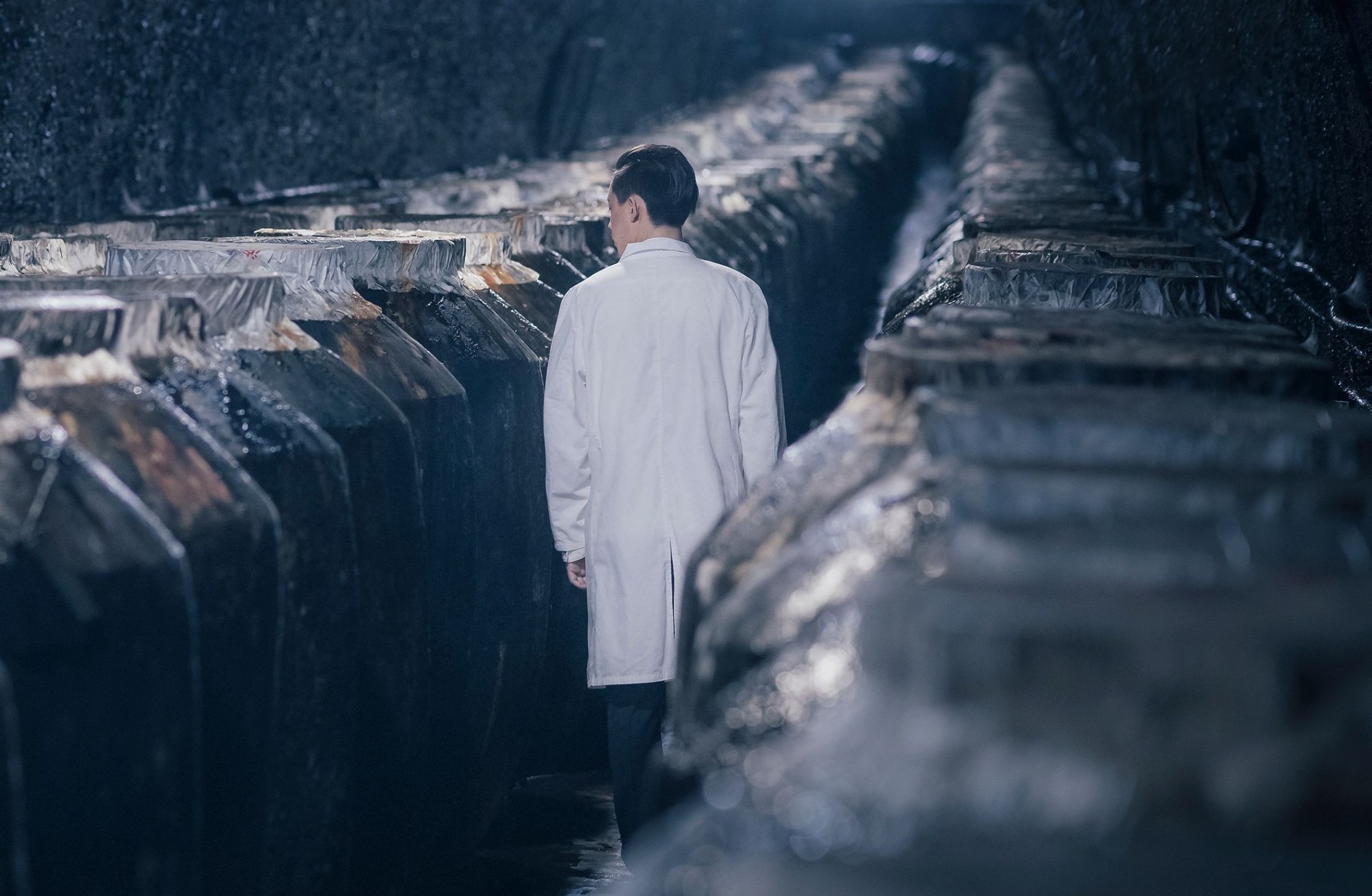 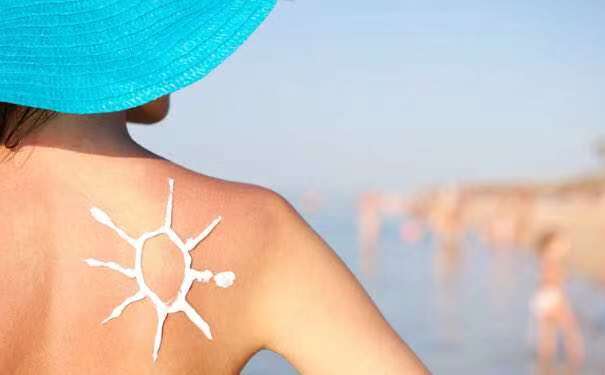