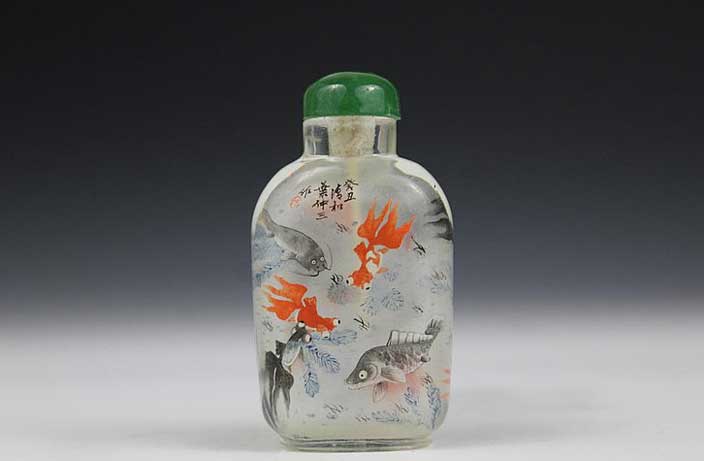 Today, it’s a collector’s item sought by enthusiasts the world over. Chinese inside-painted snuff bottles (known as neihua biyanhu, 内画鼻烟壶) can be found in souvenir shops as well as on shopping and auction websites. But the quaint little pieces of art have an interesting backstory, one which weaves together the history of tobacco, royalty and art in China.

What is an Inside-Painted Snuff Bottle?

The ‘inside-painted’ part refers to painting that is literally done on the inside of a small bottle usually made of glass, crystal, agate, or another material. The artist uses a curved-tip brush pen to draw backward.

As for the ‘snuff’ part, this refers simply to the fact that many in China used to use the bottles to store snuff tobacco. 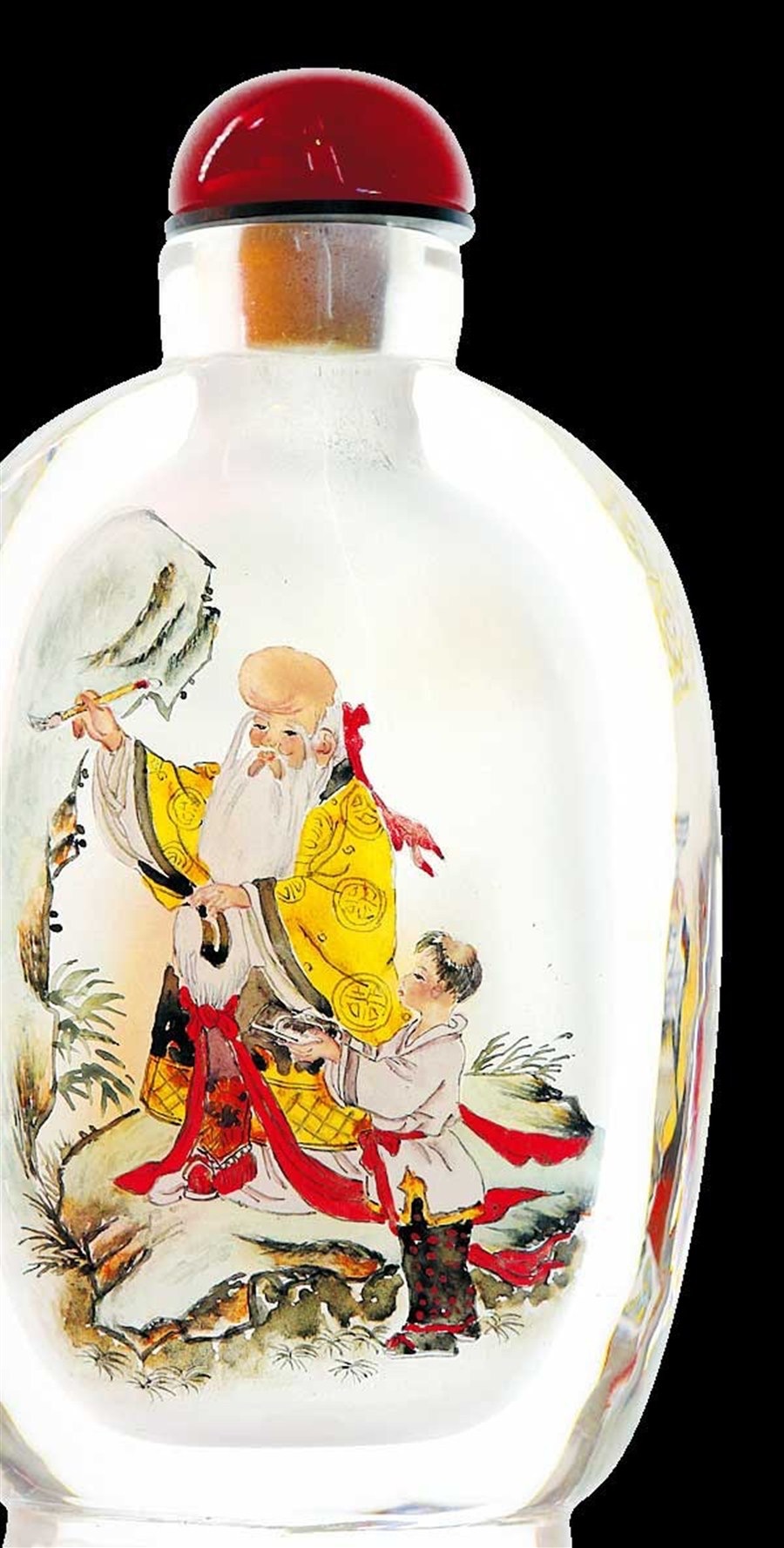 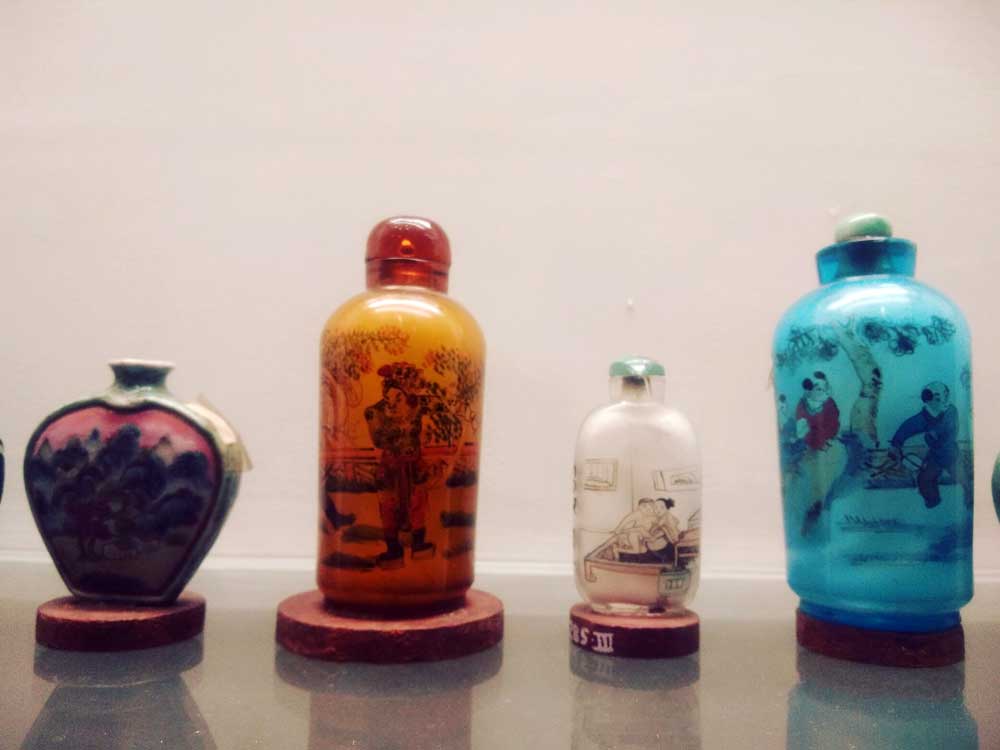 In 1644 under the rule of the Qing Dynasty, smoking tobacco was forbidden. However, snuff tobacco was allowed for medicinal purposes as many believed it could help alleviate headaches, colds and other health problems.

By the end of the 17th century, the royal court established in Beijing began to see bottles as a handy way of storing snuff. Boxes had traditionally been used for this purpose. The snuff bottles became coveted items among those in royal circles. By the end of the 18th century, snuff tobacco became popular among many ordinary Chinese people, thus driving up demand for more snuff bottles.

The origin of ‘inside-painting’ of snuff bottles is a little less clear. One story suggests that the technique was developed inadvertently while scraping snuff from inside a bottle and, in turn, creating a pattern. Another refers to a young artist in the Qing Dynasty who supposedly painted the first inside-painted snuff bottle using a hooked bamboo pen.

Regardless of how ‘inside-painting’ came to be, it is clear that China now regards the inside-painted snuff bottle as a national treasure.

The decline of snuff tobacco at the beginning of the Republic of China period in 1912 led to a subsequent decline in the popularity of snuff bottles. The bottle’s modern-day resurgence is thanks largely to art enthusiasts and curious tourists. The bottles can be found in souvenir shops from Beijing’s Hongqiao Market to Shanghai’s Nanjing Shopping Street. Shoppers can likewise find a variety of snuff bottles on shopping and auction websites.

Inside-painting of snuff bottles is listed on the Beijing Municipal Level List of Intangible Cultural Heritage. The bottle’s practical use may be long gone, but the emotional attachment to this piece of Chinese history is still very much alive.