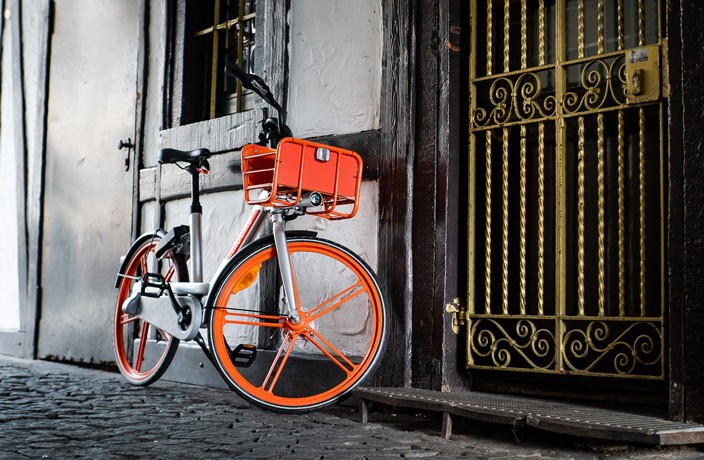 Sharing is caring – and big business. A recent report revealed that China’s sharing economy is expected to surpass RMB9 trillion by next year. The study, which was carried out by consultancy firm iiMedia, looked into the sharing economy’s role in driving social and economic development in China.

Currently, the market size of China’s sharing economy, which ranges from travel and accomodation to agriculture and other sectors, is valued at RMB7.36 trillion. The industry has grown rapidly as consumers in China rely more on their mobile devices to handle transactions, making the use of shared goods such as bicycles and phone chargers as simple as scanning a QR code.

READ MORE: Need a Nap? Bed-Sharing Is Now a Thing in Beijing and Shanghai

For anyone who has lived in China over the past few years, you likely witnessed the sharing economy explode as new bike-sharing startups set up bikes on virtually every sidewalk in your city. Other ventures, including car-sharing, bed-sharing and phone charger-sharing, among plenty of other wacky ideas, have also found a home in the PRC’s sharing economy.