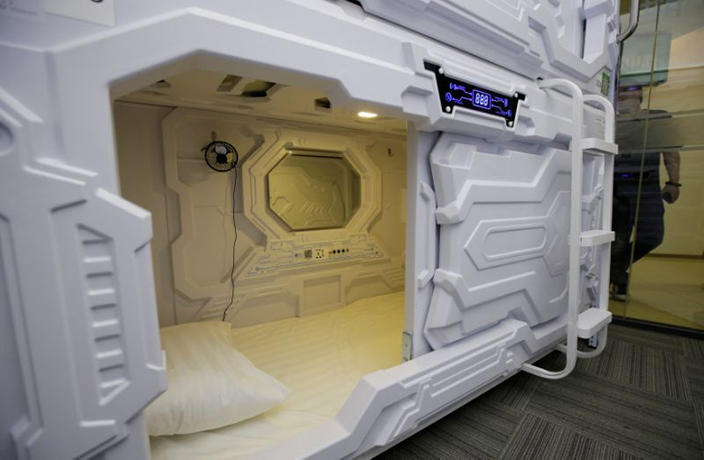 It’s now a whole lot easier for hard working employees to take a nap in Beijing and Shanghai. In the spirit of China’s “sharing economy” some creative entrepreneurs came up with the brilliant idea of offering individual capsules to anyone looking to take a quick nap. 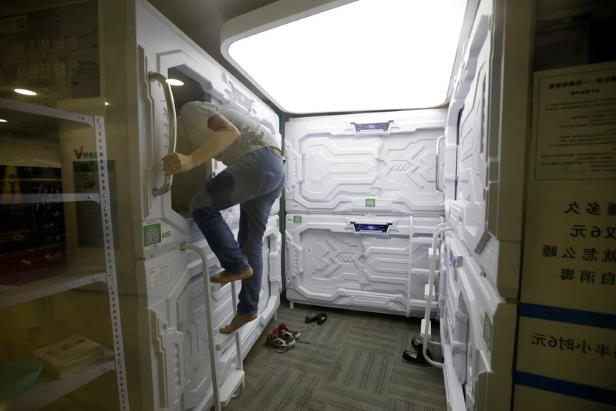 The idea was the brainchild of Xiangshui Space, a Beijing-based startup. The company opened their first six-capsule hotel in Beijing's Zhongguancun area back in May, but they have since expanded to Shanghai and Chengdu.

All customers have to do is scan a QR code using their phones and they can take a nap in a futuristic-looking white pod. The pods cost RMB6 for 30 minutes, although the price goes up to RMB10 during lunch rush hours. 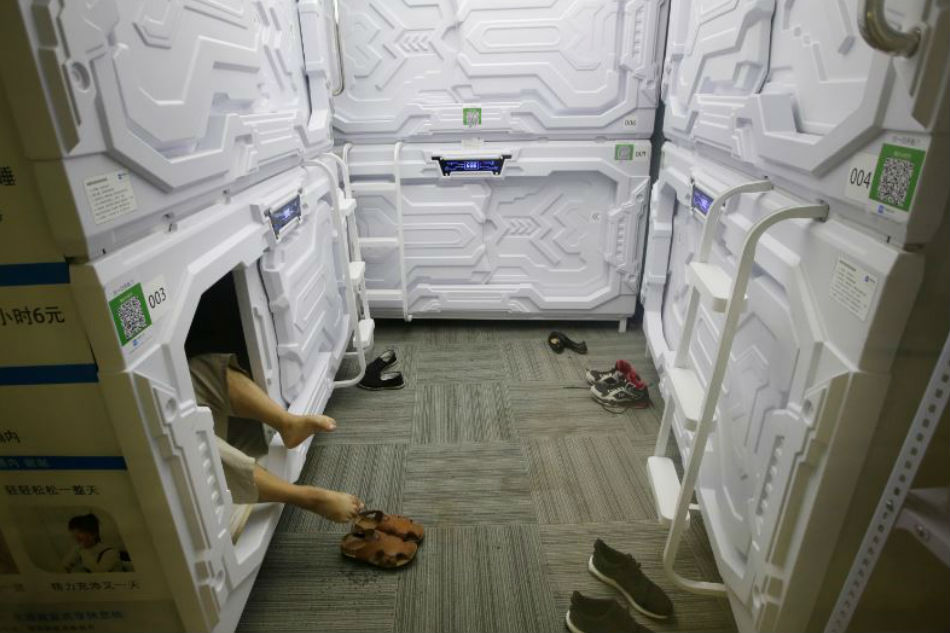 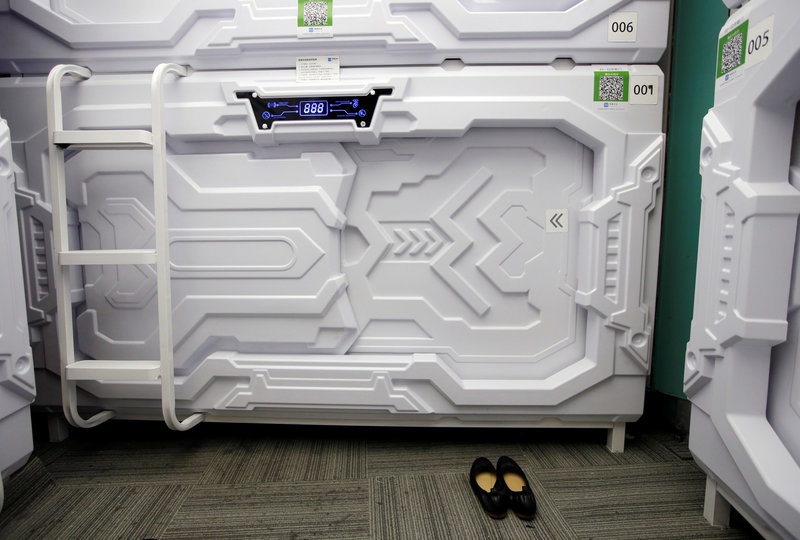 "It's really meeting a rigid demand as many professionals have a difficult time finding a nice private place to nap," said Han Yue, operations manager at Xiangshui Space.

According to Han the service differs from Japan’s famous pod hotels because her clients are looking for places to take a quick nap during the day and not to sleep during the night.

The company plans to expand to Qingdao, Nanjing and Shenzhen by early August. 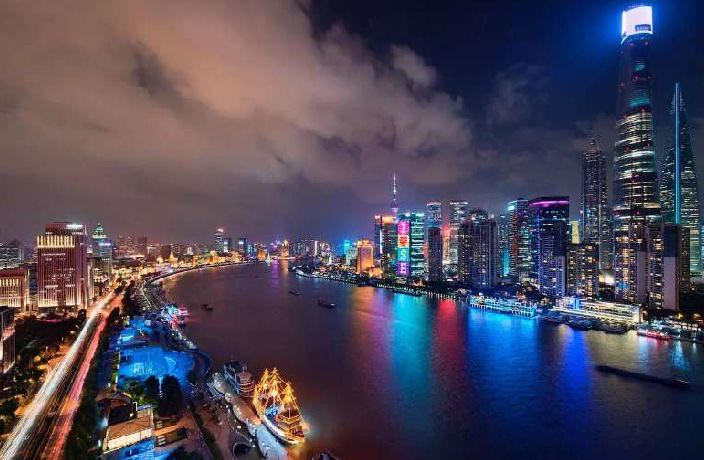 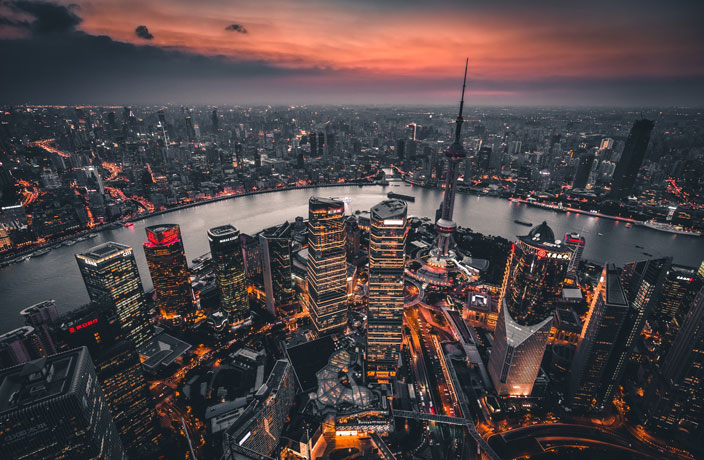 The rise in unemployment indicates that around 5 million people in the PRC lost their jobs in the first two months of the year.