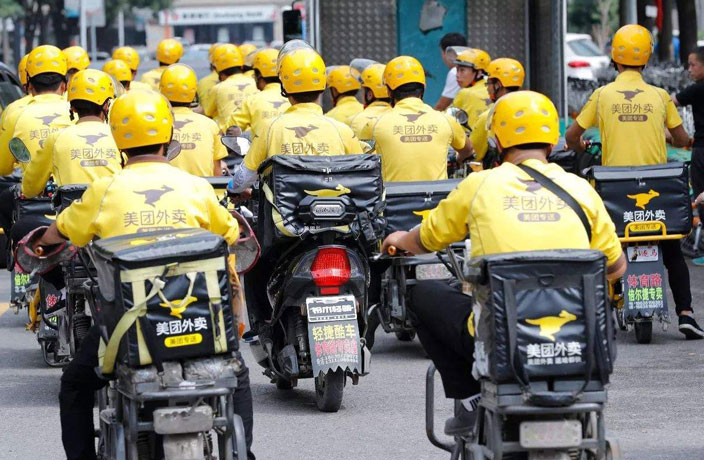 In honor of International Day of the Blind on October 15, Chinese group buying slash food delivery platform Meituan-Dianping announced the launch of a new voice-to-order feature that will help the blind and visually impaired to order food online.

Meituan-Dianping customers can now ‘speak’ to the app to complete their food order for delivery. Cai Xinliang, head of Meituan’s voice tech team, said they designed customized features, such as different voice speeds, to give these customers greater access to the platform, China Daily reported. 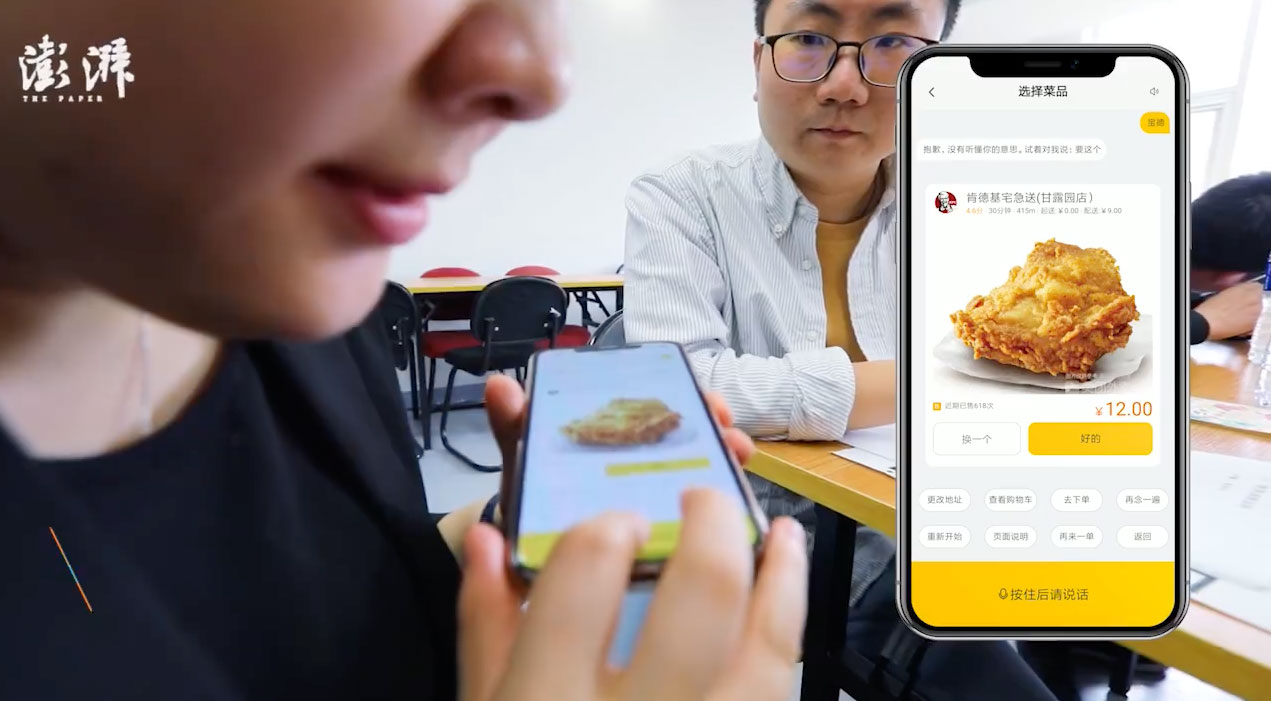 At a press conference in Beijing on Monday, the company introduced their latest food delivery project, which they said is the first ‘language interactive’ food ordering application geared towards assisting the visually impaired.

“Currently, China has 17 million visually impaired individuals, and statistics show that 40% of the blind... order food delivery to address this. Meituan’s voice tech team in collaboration with the China Association of the Blind, have released this application custom-made for the blind to make ordering food even easier. In the future, we will release custom-made services for ordering taxis, train tickets, etc. In this dark world, we must try our best to make every request heard.”

Aside from addressing an often-underrepresented segment of society in the blind and visually impaired, Meituan has plenty to gain from a business aspect. According to statistics reported on Chinese tech media site 36kr, over six million visually impaired individuals in China have a smartphone, which may lead to a rise in orders with the new interactive voice ordering feature.