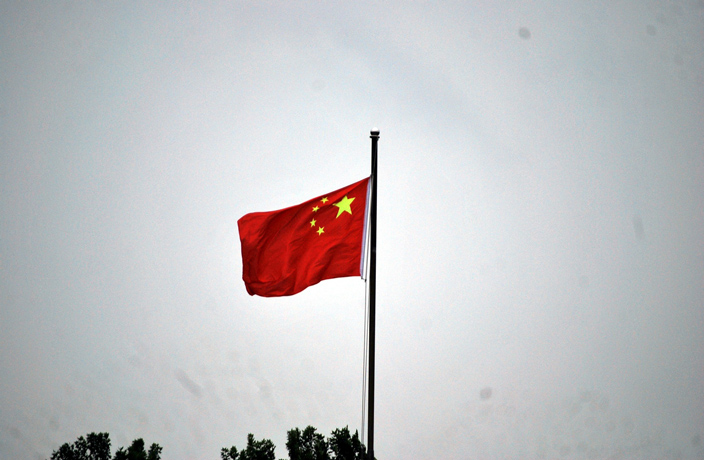 China has responded to the detention of a Wang Weijing, a sales director for Huawei Technologies Co., in Poland last Saturday, January 12. A spokesman for China’s embassy in Warsaw said in a statement that the Chinese side attaches ‘great importance’ to the detention, and demands that Poland ensures the legal rights, security and humanitarian treatment of the Chinese detainee.

The statement comes after Polish state news agency PAP reported that a Chinese employee of Huawei and a Polish ex-security agent had been arrested by Poland’s state security agency on January 8. According to the report, the two men were arrested on charges of espionage for China. If convicted, they could face up to 10 years in prison.

Huawei fired Wang last weekend, releasing a statement about the sales director’s situation. “In accordance with the terms and conditions of Huawei’s labour contract, we have made this decision because the incident in question has brought Huawei into disrepute,” the tech company said in the notice.

This latest incident took place just over one month after Huawei CFO Meng Wanzhou was arrested by Canadian authorities in Vancouver over allegations of violating Iran sanctions. She was held in custody for 10 days before being released on bail. Meng is due back in court on February 6 in what is expected to be a drawn-out process to determine whether she will be extradited to the US. Meanwhile, relations between China and Canada have been strained over this arrest as well as the recent death sentence handed down to a Canadian drug smuggler in northern China.

Huawei has for long been under intense scrutiny in the US and other Western countries, where it has been claimed that the Chinese government could use its equipment for spying. However, no evidence has yet been produced to back up these claims.