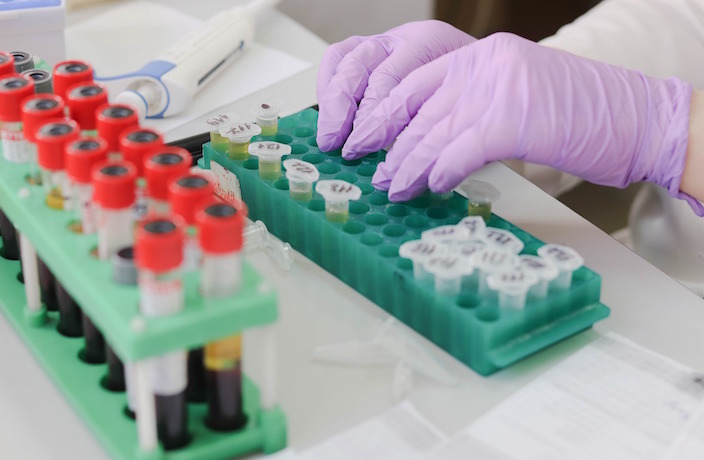 A new study into the number of HIV carriers in China by the Chinese Center for Disease Control and Prevention reveals that the amount of known HIV cases throughout the country has risen from 719,000 to 1.2 million since 2012.

While that number might seem frighteningly high upon first glance, researchers behind the study noted that the number of people tested in the intervening years also rose to 200 million people in 2017, 100 million more than in 2012.

“The infection rate of AIDS in China is about 9.0/10,000. Compared with other countries, China's AIDS epidemic is at a low prevalence level, and sexual transmission is the main route of transmission,” National Health and Welfare Commission Deputy Director Wang Bin said at a press conference on November 23.

Elsewhere in the report it was noted that 30 percent of HIV carriers are currently undetected. Wang noted that the challenge of reaching the goal of 90 percent detection by 2020, which was initially set out by global NGO UNAIDs, is very difficult to achieve.

One of the groups most at risk of contracting HIV are young students. In a report by CNN earlier this year, it was shown that China had only just certified a group of sex educators to teach middle-schoolers about such things as sexual consent and sexually transmitted diseases for the first time.

Of the 3,077 university students who were infected with the disease in 2017, 81.8 percent are gay, a startling statistic which points out a dearth of sexual education among young homosexuals.

Again, the cause for this rise in infection amongst students is down to a number of factors, including a lack of awareness of disease prevention. At the press conference on November 23, Han Mengjie, a director and researcher at the Chinese Center for Disease Control and Prevention, pointed out that “students who have had a sexual experience have a condom usage rate of less than 40 percent.”

Elsewhere the survey showed that the number of elderly males over the age of 60 who have contracted HIV has risen from 8,391 in 2012 to almost 20,000 in 2017. This is due to a number of factors, including an indifferent mentality among this age group about contracting the disease.

Han also addressed claims made earlier this year that the influx of African students to China was contributing towards the increasing HIV rate. While the number of foreign carriers of HIV has certainly risen in previous years, Han Mengjie notes that: “Most of the 2,154 infected people reported in 2017 were foreign spouses or drug addicts in some cross-border marriages in the border areas of Yunnan and Guangxi.”