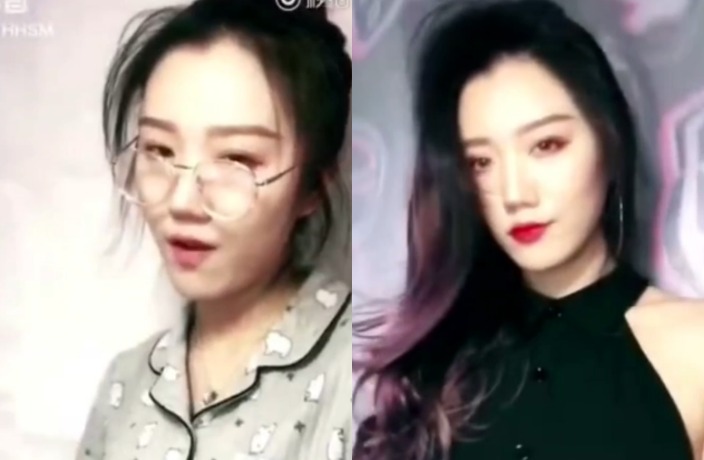 A viral video meme dubbed the 'Karma's a Bitch Challenge' is taking one Chinese video-sharing platform by storm.

Based off a line from American teen soap Riverdale, the meme features plainly-dressed users lip-syncing the phrase 'Karma's a bitch' before pulling something over the camera lens to reveal themselves with a dramatic new makeover, all set against a remix of Kreayshawn's 2011 track "Gucci Gucci." 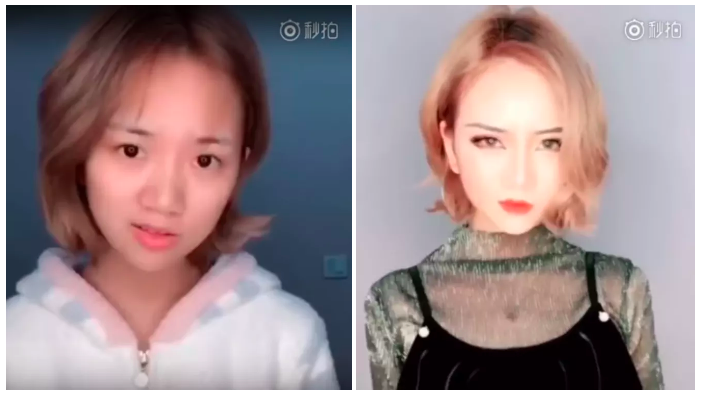 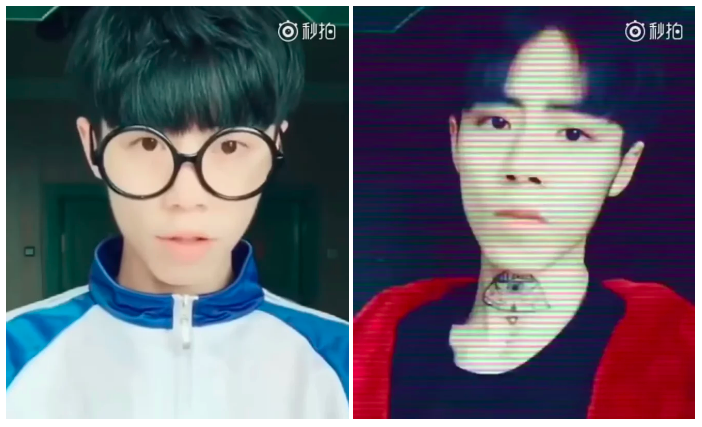 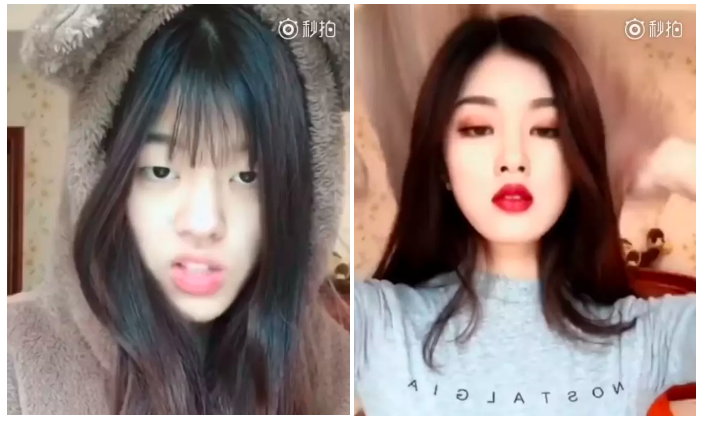 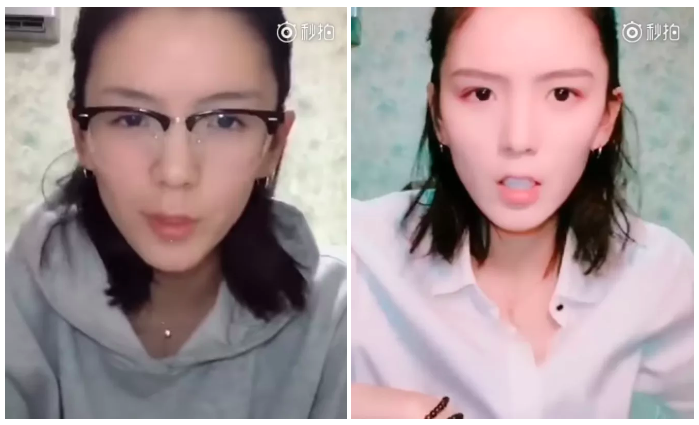 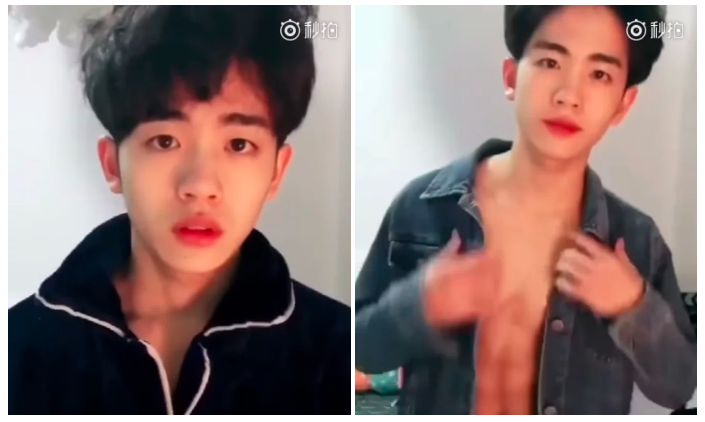 And here's a video compilation of some of the best memes:

And a few more:

A compilation of the mesmerizing transformation videos appear to have first made their way to Weibo on January 21 via user @ImeOlivia, earning nearly 40,000 shares and over 30,000 likes. Later, the meme was picked up by several international websites and eventually given its unofficial title, the 'Karma's a Bitch Challenge.' 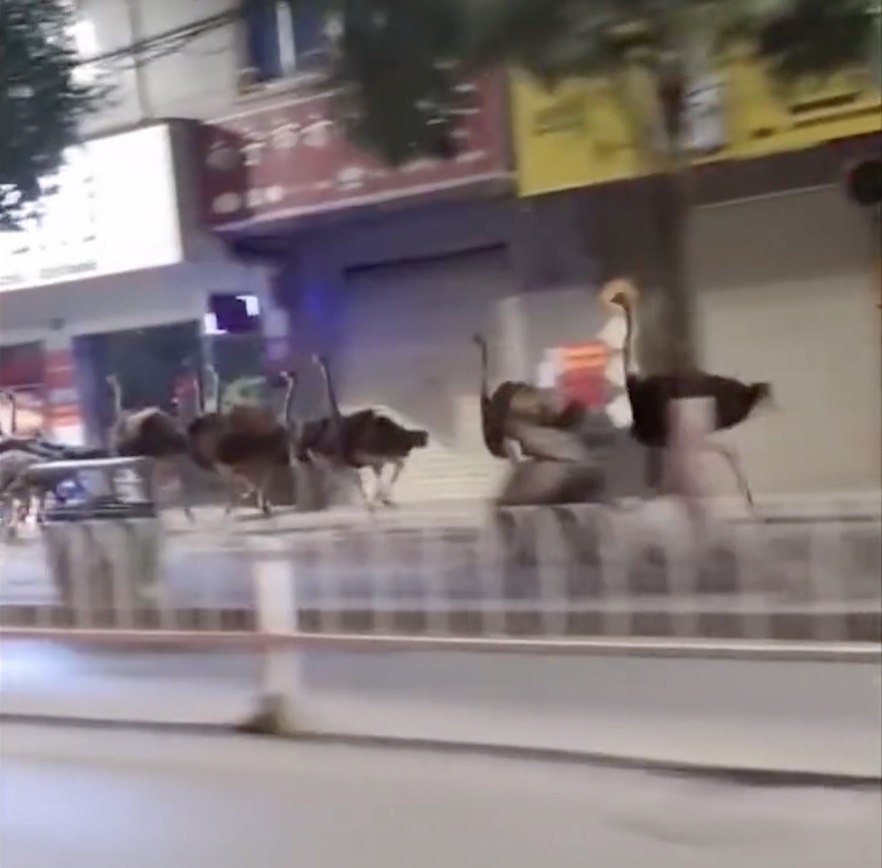 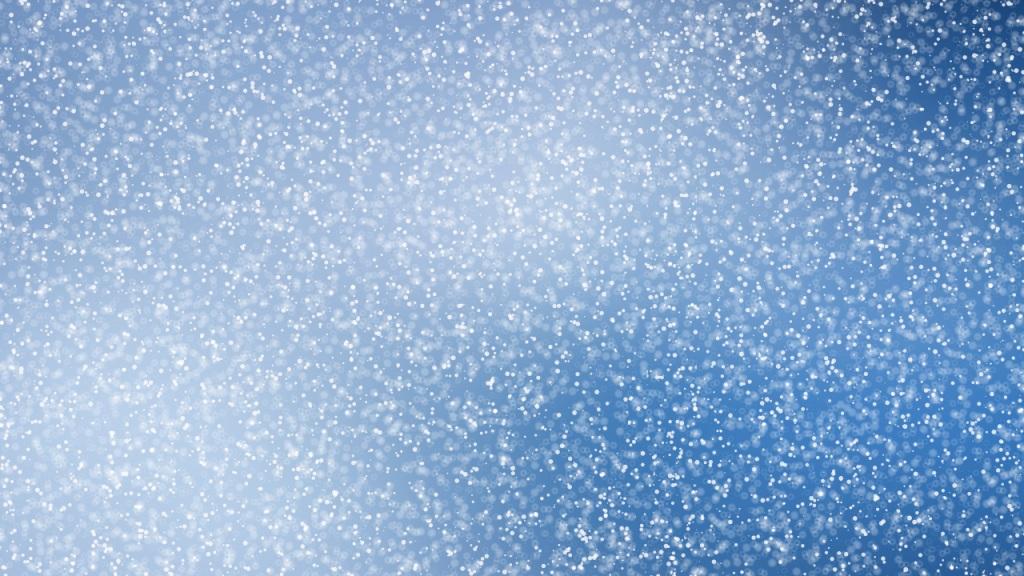