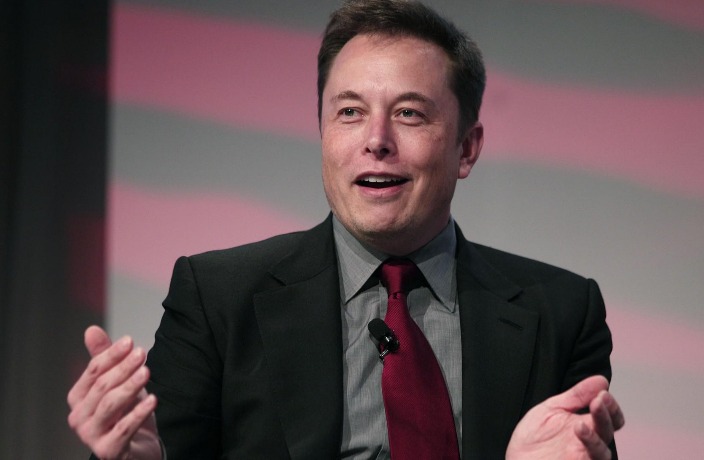 Long-haul flights from the US to China may soon be a thing of the past, according to Elon Musk.

Speaking at a space conference in Australia recently, Musk revealed that his company SpaceX, which is currently developing spacecraft and cargo ships to colonize Mars, is looking into using the rocket technology for Earth travel. 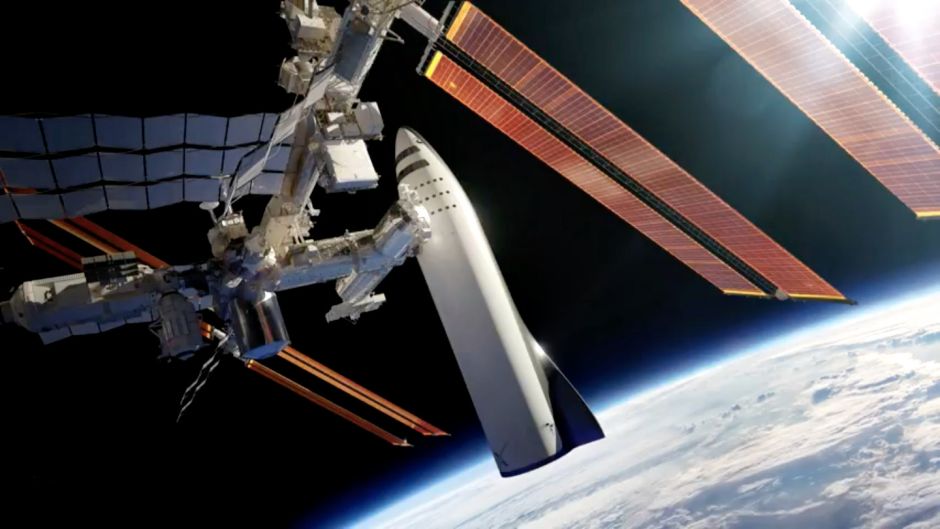 A rendering shows the Big Falcon Rocket docked at the International Space Station. Image via SpaceX

The reusable rocket, known only by its codename "BFR" ("Big Falcon Rocket" or "Big F***ing Rocket"), will supposedly transport humans to the Moon by 2022 and to Mars by 2024.

It could also cut the 12,000 kilometer journey from New York to Shanghai down to just 39 minutes.

At the presentation, Musk revealed that the rocket could be used to whizz people from city to city on Earth, traveling at mind-boggling speeds of up to 27,000 kilometers per hour. That would make most Earth-to-Earth journeys less than 30 minutes, and none would take longer than an hour. In some cases that would be shorter than waiting in the immigration line at the airport!

"The great thing about going to space is there's no friction, so once you're out of the atmosphere ... it'll be smooth as silk, there's no weather," Musk said during the presentation, in which he also showed a simulation video of a rocket taking off in New York City and landing in Shanghai less than 40 minutes later.

Musk later added that the price per seat "should be about the same as full fare economy in an aircraft," though he didn't specify when the super-fast journeys would be available to the public.

The spacecraft can carry up to 100 people in 40 cabins. Passengers will travel by boat to a launchpad in the departure city before boarding the ship. The ship will then be launched beyond the atmosphere before descending to a landing pad near the destination city.

Watch the video from Musk's presentation below (VPN off):

As Quartz notes, a number of questions still remain about the spacecraft, namely how to engineer and finance it:

"The proposed system depends on a number of still-unproven technologies, including enormous carbon fiber tanks to carry propellants; a new engine called the Raptor that runs on methane; the ability to mine propellants on the moon and Mars; and re-fuelling the vehicle in space. This year, Musk did not share any dollar figures about the cost of developing the rocket or the tickets to ride it, but he did say that it would be cheaper per unit of mass than any existing rocket."

But SpaceX has potential support from NASA, which is considering more public-private partnerships. NASA has previously helped SpaceX develop its own technology.

Musk isn't the only entrepreneur going after commercial space travel. Billionaire Richard Branson is also said to be perfecting a "rocket plane" through his venture Virgin Galatic, which is looking to cut down flights from Syndey to New York to just 30 minutes.

This isn't Musk's first foray into high-speed travel, either. He earlier announced plans to build a "hyperloop" vacuum tube tunnel which would reduce the 230 mile journey from New York to Washington DC to just 30 minutes, shuttling passengers at speeds of up to 800 miles per hour.

Chinese rolling stock manufacturer CRRC then decided to pick up where SpaceX left off, proposing both the "world's fastest Maglev train" and a new "Super HSR" that can reach speeds of up to 2,000 kilometers per hour, which would cut the journey from Beijing to Shanghai to just 30 minutes.

Like Musk's BFR, CRRC's Super HSR is also mired in uncertainty. For now, both projects appear to be more science fiction than reality.