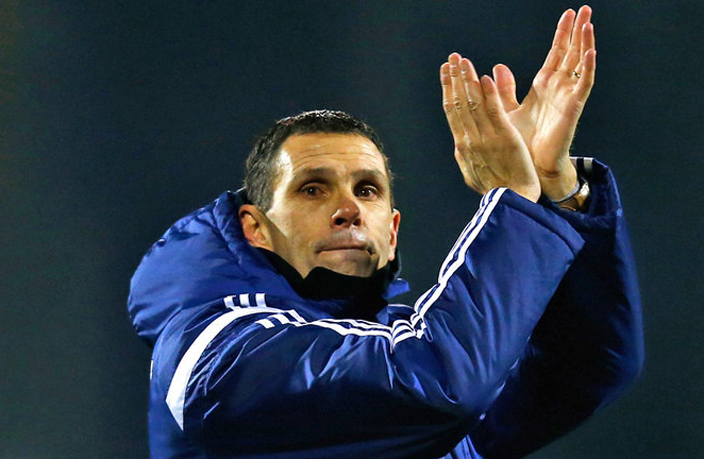 Joining the club back in November, the former Sunderland boss was tasked with improving upon Shenhua's third place Chinese Super League finish.

There was a disappointment from the outset though, with his side crashing out of the AFC Champions League before it had properly even begun. They went down 2-0 to Australia's Brisbane Roar in their qualification game in front of a disappointed home crowd at Hongkou Football Stadium back in February.

And after a string of league draws since the beginning of August had mired the Shanghai club down in the bottom half of the table, their loss to Henan Jianye on Sunday now means Shenhua lie 12th in the 16 team league, 32 points off of league leaders Guangzhou Evergrande.

"It's not an excuse, it's reality," said Poyet. "I'm not complaining, it's just been a difficult season."

The decision to resign comes as somewhat unexpected, with Poyet optimistic about Shenhua's chances of FA Cup glory in recent interviews. The club currently holds a 1-0 first leg advantage over fellow Shanghai team Shenxin in the competition's semi-final, which resumes on Sep 29.

With the Shanghai derby against bitter cross-city rivals SIPG this coming weekend, the Uruguayan has been replaced by Wu Jingui, who was quick to call out big money signing Carlos Tevez as too fat to play. 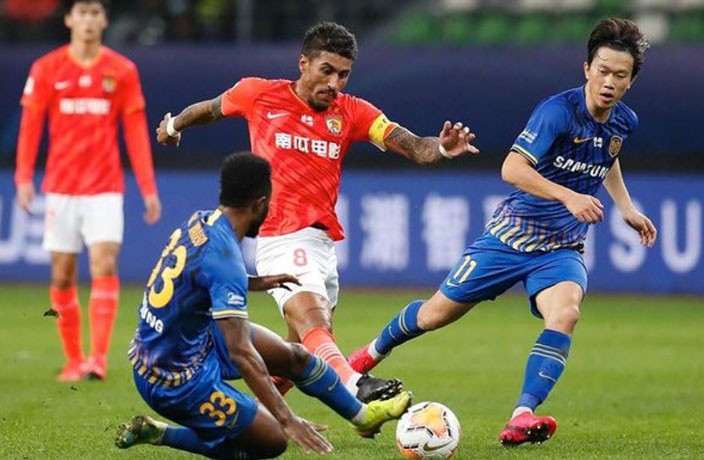 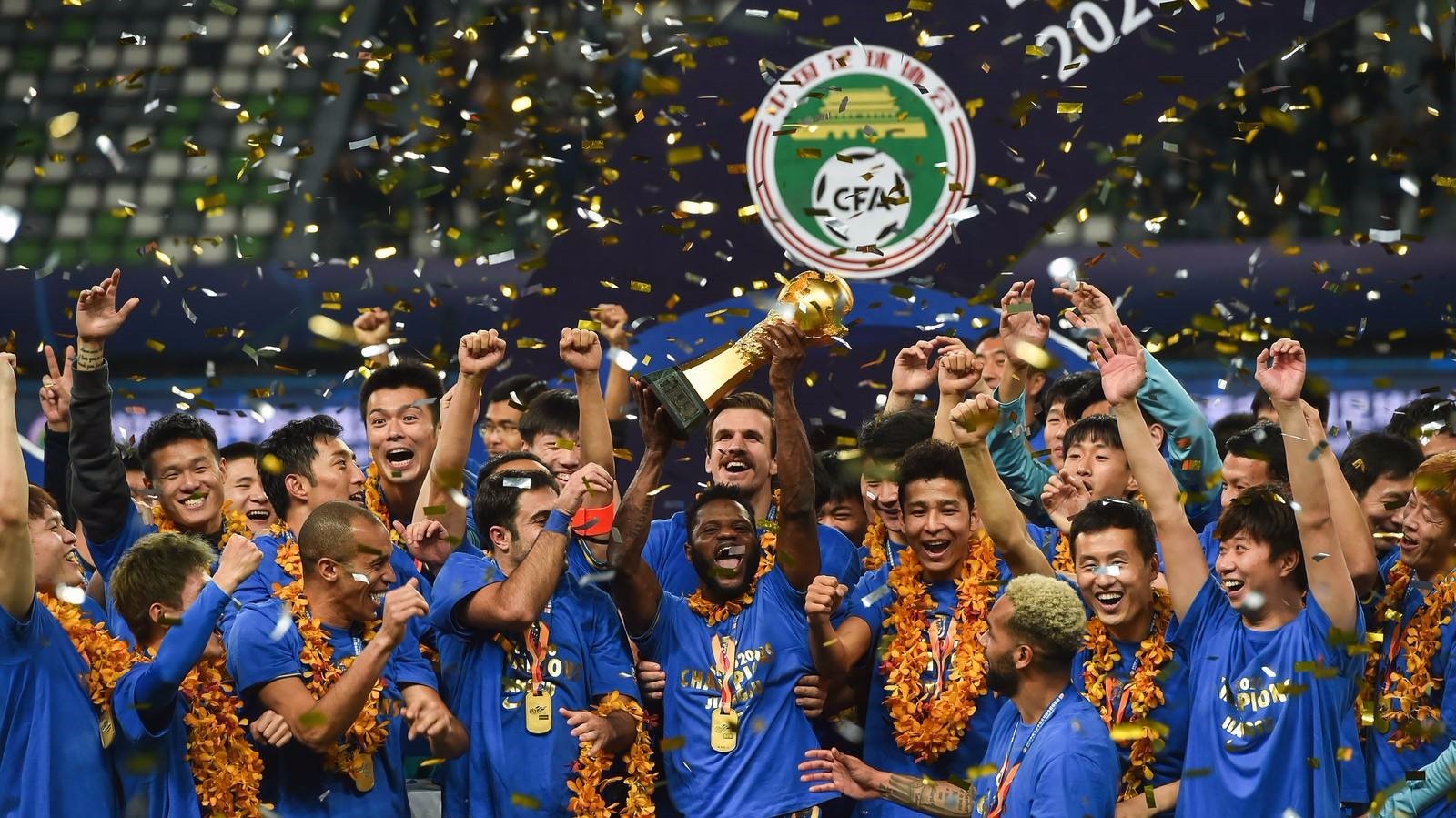 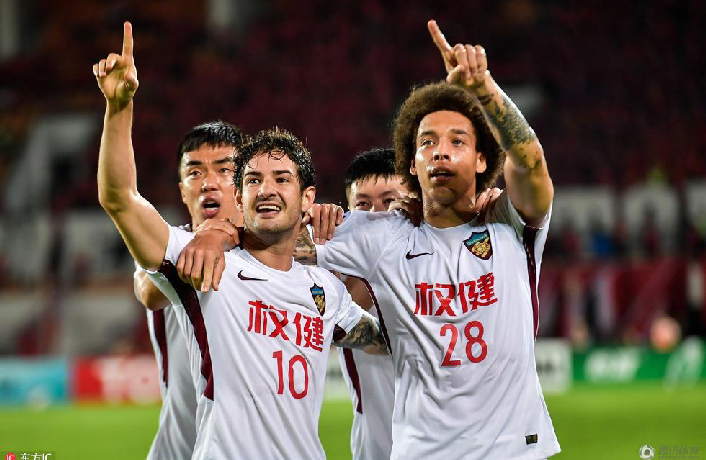