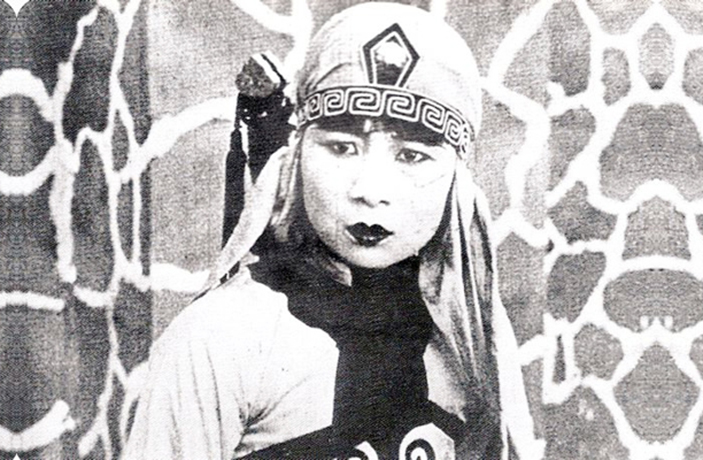 It’s been over 100 years since China’s first film, The Battle of Dingjunshan, essentially a recording of a Chinese opera performance, appeared on the silver screen. In the decades since, the medium has had its share of difficult times, but there is much to celebrate.

Tributes have been extensively organized in China and the rest of the world; the 62nd Venice International Film Festival, for instance, opened and closed with contemporary Chinese movies and featured a retrospective of classic Chinese films. And in October 2005, the City University of New York organized an international symposium and a retrospective of more than 30 Chinese movies.

Professor Ying Zhu, who teaches cinema studies in New York, coordinated the event. The Shanghai-born expatriate, author of Chinese Cinema during the Era of Reform, offered That’s a short history of Chinese cinema.

How would you describe the evolution of the Chinese cinema?
Tumultuous, yet inspiring.

What are the most important periods in the China film history?
Chinese films are divided into six generations. The first generation was the pioneers of Chinese cinema, such as Zhang Shichuan (Burning of the Red Lotus Temple, 1928) and Zheng Zhenqin (Orphan Rescues Grandfather, 1923). The second generation includes 1930s/1940s left-wing filmmakers who cultivated a realist tradition blending Classical Hollywood with the tradition of Chinese performing arts (Wu Yonggang’s Goddess, 1934). The third generation consists of both the second-generation disciples such as Xie Jin (Two Stage Sisters, 1964) and the self-taught left-wing filmmakers of the 1940s. 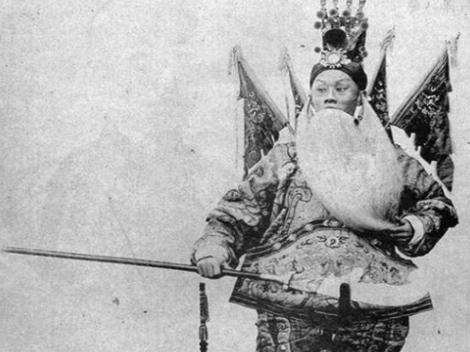 The fourth generation was the first generation of professional filmmakers, including Wu Yigong (My Memories of Old Beijing, 1983). They received formal film training in the late 1950s, early 1960s, under the socialist educational system. The fifth refers specifically to the 1982-graduating class of the Beijing Film Academy and includes Chen Kaige and Zhang Yimou; famous for making experimental art films in the early to mid-1980s, they challenged the socialist-realist tradition. Finally, the sixth generation is a group of internationally-known young filmmakers from urban centers who appeared during the post-Mao era (Jia Zhangke with Platform, 2000).

How would you describe the Golden Age?
Historically, there were two “Golden Ages,” the pre-war 1930s and the post-war 1940s. In the pre-war phase, the emergence of the leftist Lianhua Company revived national cinema and successfully pushed for the industry’s early institutional restructuring. Leftist films achieved an astonishing critical and popular success with many classic movies (Street Angel and Crossroads).

The post-war phase (1946-9) witnessed an output of films of artistic quality and popular appeal despite the ideological divisions (Long Live the Mistress and Crows and Sparrows). 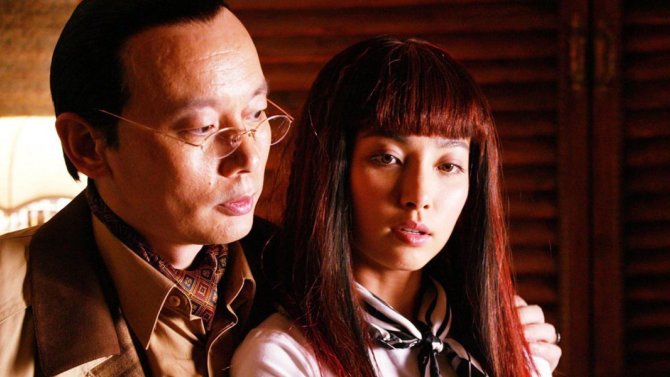 And more recently?
The arrival of Chinese cinema’s Art Wave/New Wave in the early to mid-1980s is certainly a “Golden Age” with the Chinese fifth-generation films creating critical splashes all over the world.

From the mid-1980s until the early 2000s, the Chinese film industry entered a recession. Several factors contributed to this downturn, including privatization of the film infrastructure and competition with cable TV, video and Hollywood films. However in 2004, for the first time in decades, China produced more than 200 movies and the total industry revenue increased by 66 percent to nearly USD435 million.

Despite relatively small film output and rampant piracy, Chinese cinema looks to be at the dawn of yet another Golden Age.