2019 was a stellar year for Chinese filmmaking, with films like The Wandering Earth making a marked impression on the global scale. Similarly, a growing number of arthouse films from China made their way to international film festivals. Here are some of our favorite films that we saw in 2019.

1. Dwelling in the Fuchun Mountains 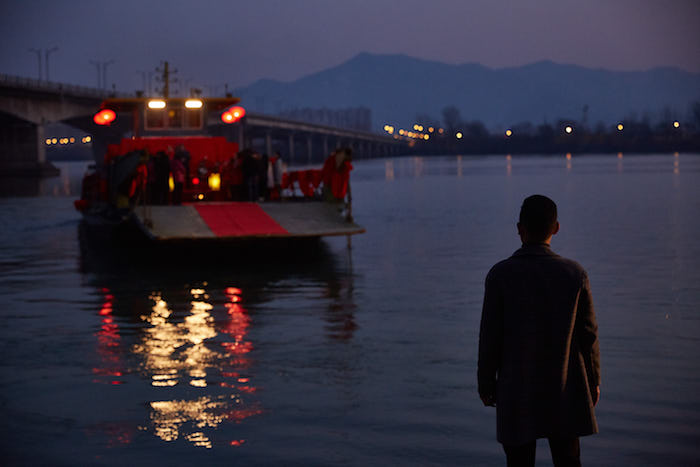 A gorgeous epic set in the outer suburbs of Hangzhou, this family tale takes in modern themes like urban development, divorce, gambling, crime and the changing trends of marriage. Taking inspiration from his own childhood and hometown, Gu Xiaogang’s gorgeous, winding film has yet to be given a release date in China, though it was set to open in French cinemas in December. 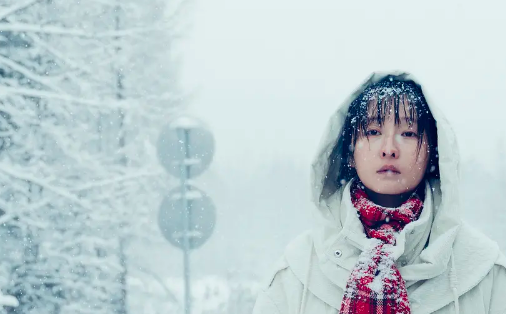 Set in the North East of China, Liang Ming’s Wisdom Tooth is another family epic, this time with the action occurring between a brother and a sister, as well as the brother’s love interest. Dreamy and beautiful, this film appeared at Jia Zhangke’s Pingyao International Film Festival in Shanxi, and is set to head to Rotterdam at the end of January, while we await announcements about a cinema date for the artsy piece. 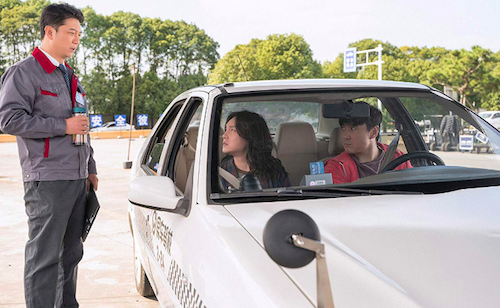 Han Han’s last film Duckweed was always going to be a hard film to top, but the car-crazy director came back this year with another racing-themed film. Crazy Alien star Shen Teng takes up the lead role as a former racing car driver who leaves his rice stall and comes out of retirement in order to show smug young racers his mettle. 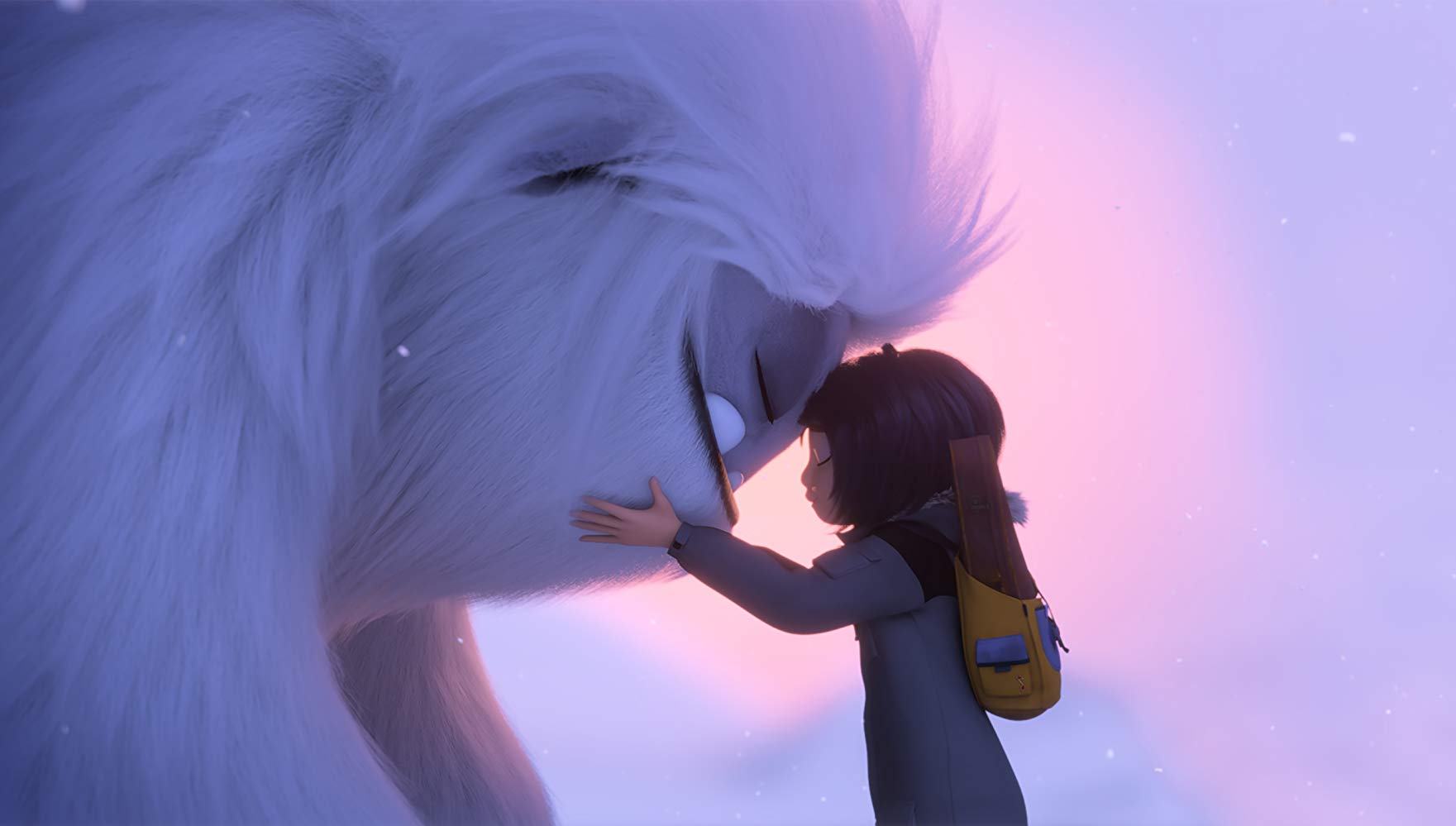 Described by the producers as a truly global film, Abominable may have suffered somewhat as it was another in a line of yeti films. Nonetheless, the care and emotion that went into this co-production between DreamWorks and Shanghai’s Pearl Studios is evident in the film’s theme and story. With various sites around China brought to life in fantastic relief, this gorgeous film is a must for fans of animation.

Albeit not a very wise selection as China’s nominee for Best International Feature Film at next year’s Oscars (considering the arthouse bent that that award is known for), Ne Zha was, alongside The Wandering Earth, the film of 2020. Sparking conversations about China’s growing animation sector in the same way that The Wandering Earth did for sci-fi films, Ne Zha was a win for all involved in Chinese film and animated film. 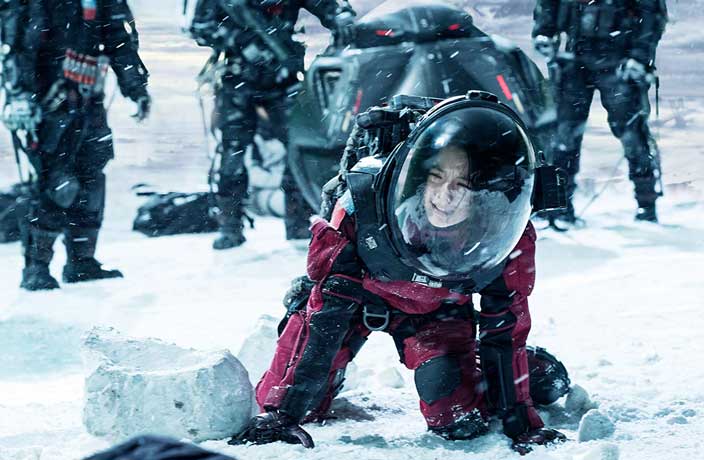 Any end of year list would be incomplete without The Wandering Earth, which set off a veritable wildfire of attention for China’s sci-fi film capabilities. The film showed the world that China could measure up when it comes to splashy and awe-inspiring blockbusters, and also furthered the country’s admiration and attention for one of China’s best writers, Liu Cixin. Hitting cinemas in December, this noirish crime film based in the South of China made quite an impact on cinema-goers. Diao Yinan’s dark drama was first shown at Cannes Film Festival in May of 2019, impressing Western viewers, achieving a rating of 88% on Rotten Tomatoes. The film hit cinemas in early December and Chinese viewers have been similarly intrigued by the film's slow-burning plot, set around a criminal on the run from the cops.

8. My People, My Country

One of a number of patriotic films released in time for this year’s National Holiday, My People, My Country brought together seven famed directors for seven segments, all related to an important period of the PRC’s 70-year history. The Alibaba Pictures, Huaxia Film Distribution and Polybona Films cleaned up during its time in the cinema. A relatively under the radar release starring none other than Deng Chao, Looking Up latched onto the growing sci-fi, space exploration trend. The film focuses on a pair of astronauts heading out on a mission. Ma Fei, one of the astronauts, family is not present at the launch and the film begins to unravel in flashbacks of his turbulent childhood learning from his father, Ma Haowen (Deng Chao). 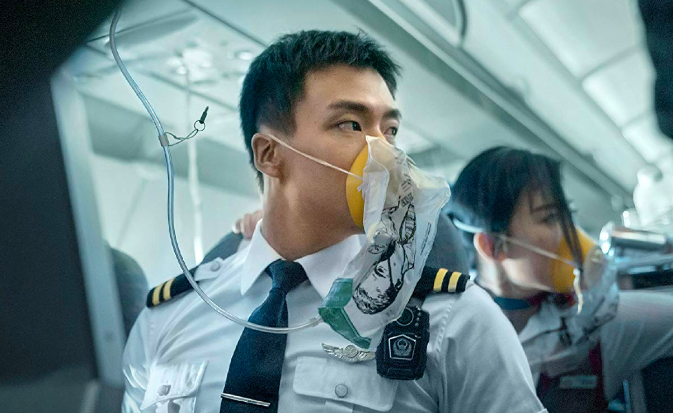 Becoming the fourth most successful film release of the year after Ne Zha, The Wandering Earth and My People, My Country, The Captain was one of a group of nail-biting thriller films that caught the attention of Chinese cinema-goers this year. The film was based around the real story of Sichuan Airlines Flight 8633, which had a windscreen malfunction and was forced to make an emergency landing.