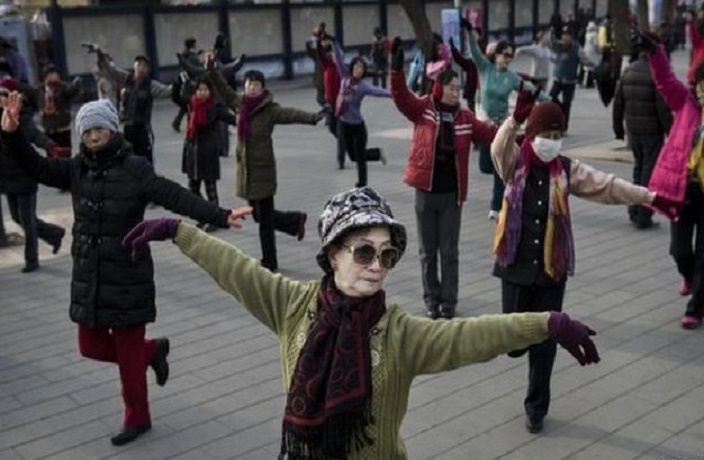 If you love square dancing, then you might want to check out this new app.

Tangdou Guangchangwu (糖豆广场舞) is a new app for your phone that’s squarely aimed at 'Dama,' or middle-aged to elderly aunties.

Some of the app's features include instructional videos for dance moves and a service which lets aunties meet and organize dancing groups with their peers.

If you’ve been to China, you've likely seen the groups of elderly folks dancing in the street. The amount of participants in this style of exercise aged 60 or over in China has reached around 100 million, making it almost impossible not to see dancing grannies in Chinese parks. China's square dancing phenomenon has been in the news a lot recently, as rumors of 'dancing granny crackdowns' have even made headlines.

With millions of square dancers across the country, then, it’s no wonder that this new app received over USD20 million in funding — USD15 million in the second round alone.

The Dama online market has been tricky to tap into in the past, especially on smartphones, so with this new app investors are hoping to take advantage of the opportunity. Many corporations in financial services and the travel industry are already looking to partner up with the app.

According to Sohu, Tangdo Guangchangwu already has 2.5 million users on its network. 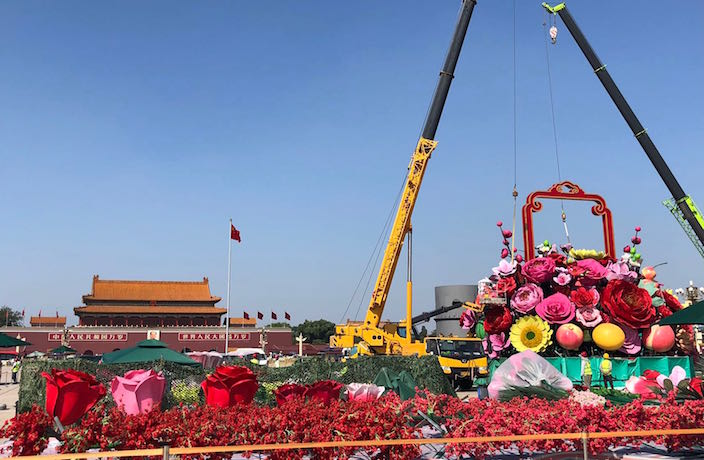 Decorations for China's National Holiday are being erected. 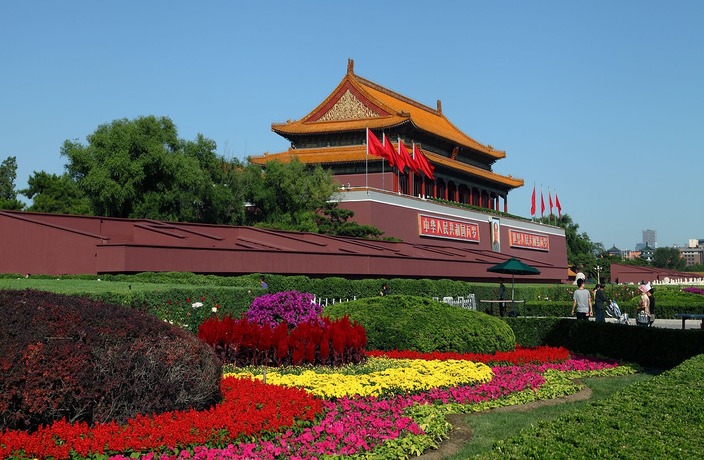 I Saw the Dark Side of the Philippines' Dancing 'Happy Jail'

Michael Hough was a sound recordist for new Netflix documentary.

In this video, Shanghai comedy group Mamahuhu give pole dancing a try under the tutelage of Coco Kehong, a world champion in pole dancing.