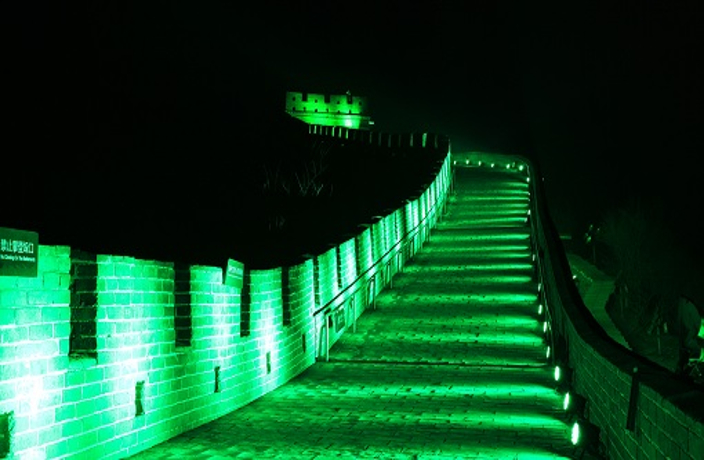 Historic landmarks from across the globe are going green for St. Patrick's Day, and China is no exception.

For the third year in a row, landmarks across the country were involved in Tourism Ireland’s Global Greening Campaign, which saw the Great Wall at Badaling bathed in green light. 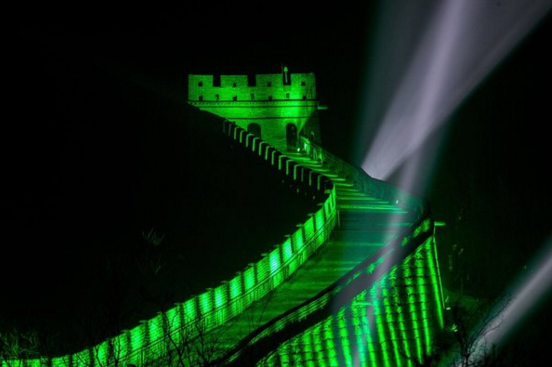 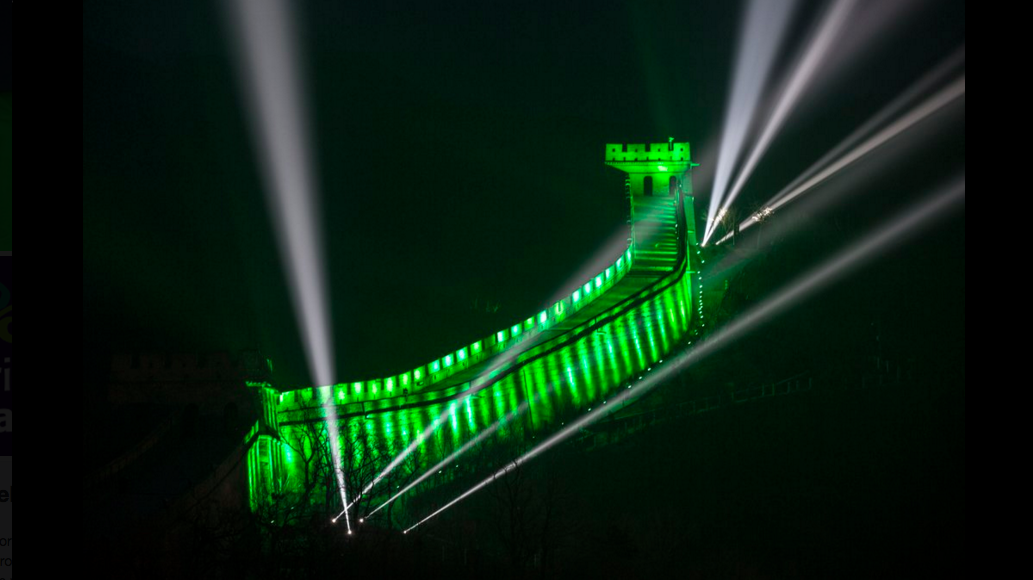 "The Great Wall is a sacred icon of national heritage and it's not a small thing," said Ireland's ambassador to China, Paul Kavanagh, who oversaw the occassion. "It's a real gesture of friendship, and we see it as much."

Beijing wasn't the only city to partake in the festivities – the Canton Tower in Guangzhou and the Derry Londonderry Doire Clipper Race yacht in Qingdao were also illuminated with green lights. 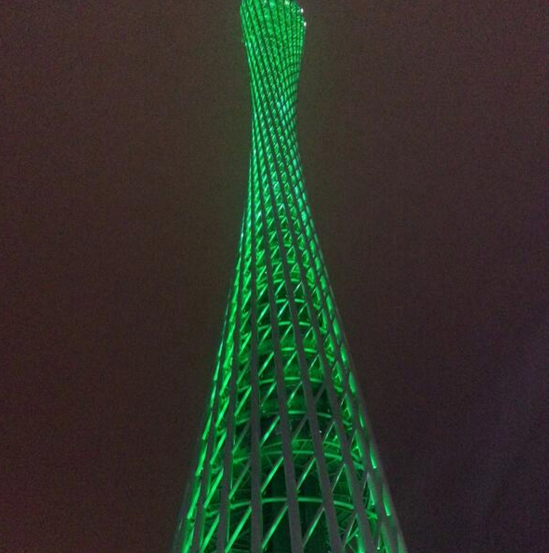 Launched in 2010, the Global Greening Campaign celebrates Ireland, the country’s National Day and its patron saint in spectacular fashion, casting the world’s monuments in iconic green. Some of the more famous regulars include the Colosseum in Rome, the Sacré Coeur Basilica in Paris, Niagara Falls and Rio de Janeiro’s Christ the Redeemer. 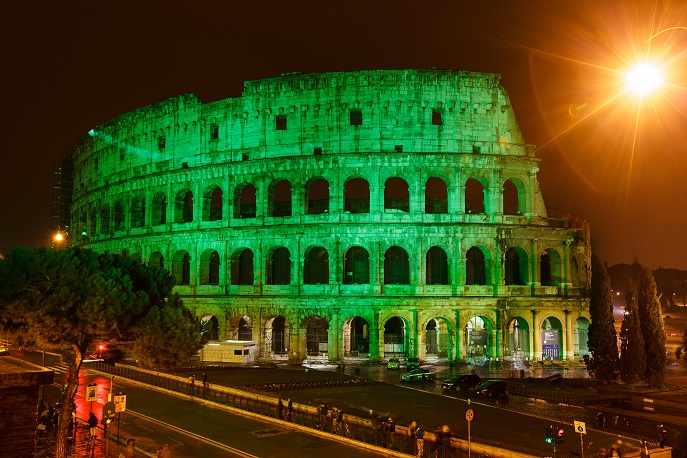 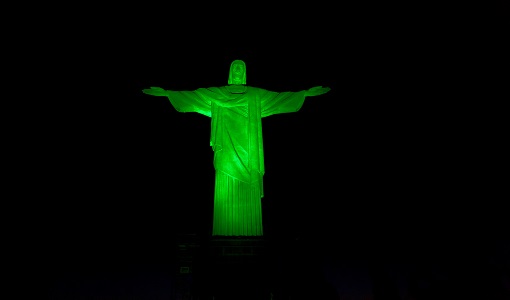 Are you in China for St. Patrick's Day? Here are a few guides for the best spots to revel the occasion in Shanghai, Beijing, the PRD, with That's Shanghai's St. Patrick's Day Pub Crawl taking place Saturday on Yongkang Lu.