To make it harder on the counterfeiters and easier for machines to read, the People’s Bank of China have announced that they’re issuing new RMB100 bank notes starting from November 12. It’s the first time the bill has been changed in a decade and the fifth set of bank introduced since 1999.

There’s a couple small changes in the design but the big differences comes with enhanced security features. However, the old versions of the bill will remain in circulation following the new bills release. Spot the difference in this photo, courtesy of China Daily. 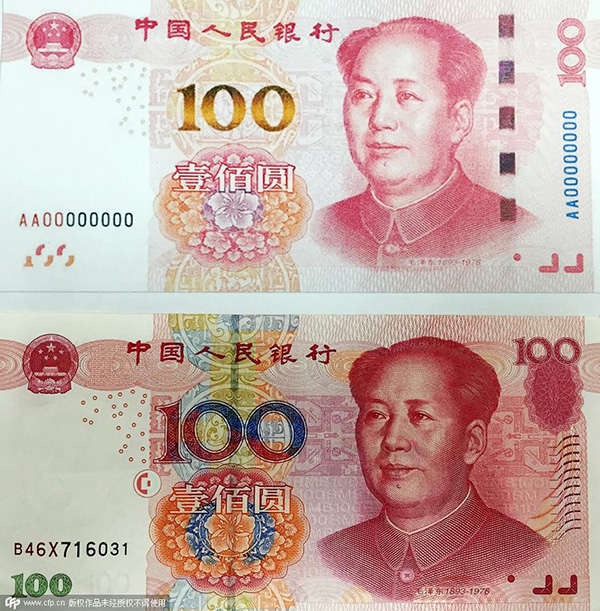 For more, That's features on money, check out our feature on 5 Chinese women who'd look damn fierce on the RMB100 note and our Explainer on why Shanghai uses coins but Beijing is strictly all about their bills. Is the People's Bank of China about to crack down on bitcoin?

Bitcoin is reportedly to receive more harsh regulations from the People's Bank of China, the Financial Times reports.