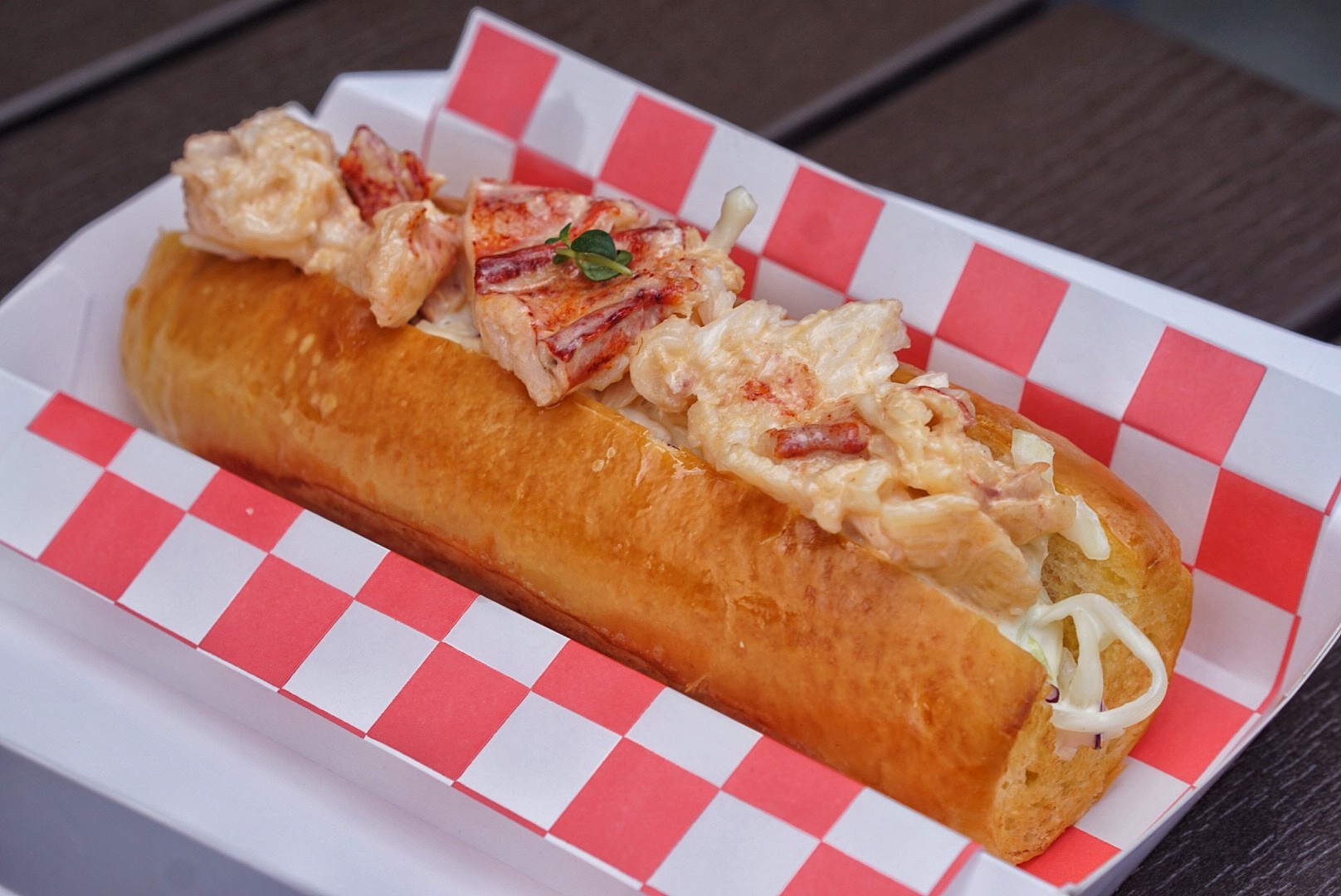 American chain wannabe, Will's Lobster, is a mini shop across from Pudao Wines in Shankang Li, with lines forming at all hours of the day, despite the fact that it just opened last month. 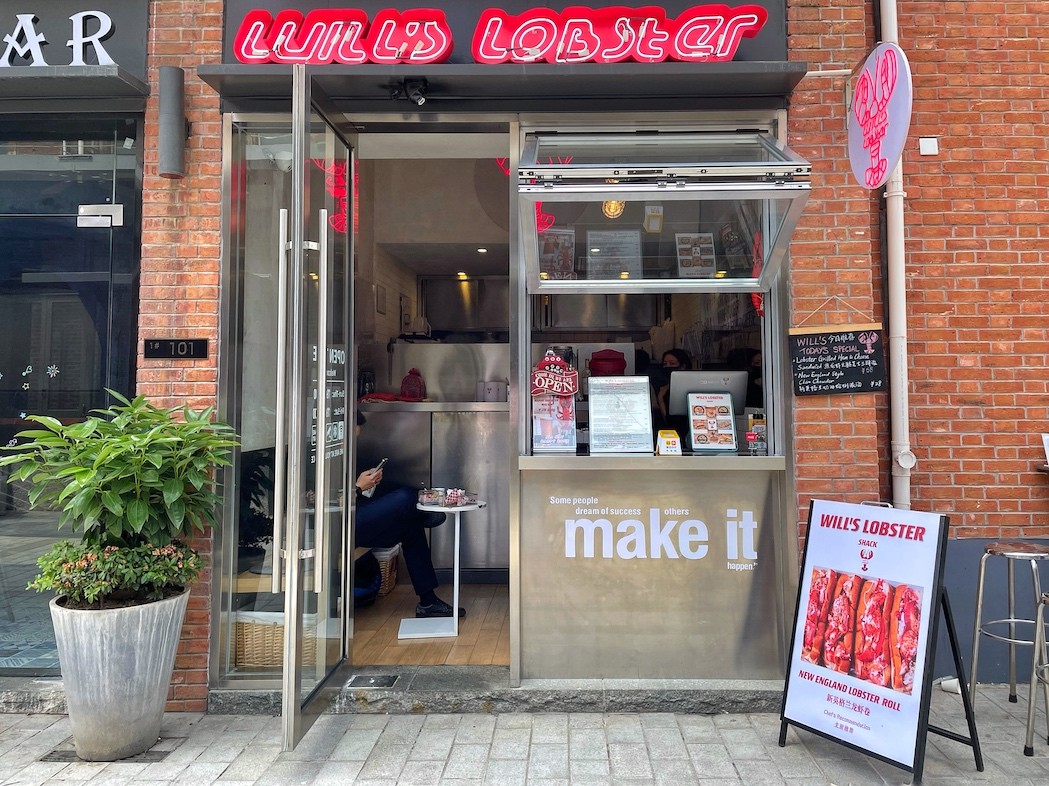 Sporting the American classics with a lobster focus, you can sample anything from Maine to California lobster rolls, from lobster-topped hotdogs to lobster-sporting burgers. Chicago style ballpark dogs, Texas chili dogs and Louisiana spicy shrimp rolls are also on offer.

For a place that boldly puts an item of food in its name, said item better be the focus and damn good.

Strike one against Will’s Lobster Shack. 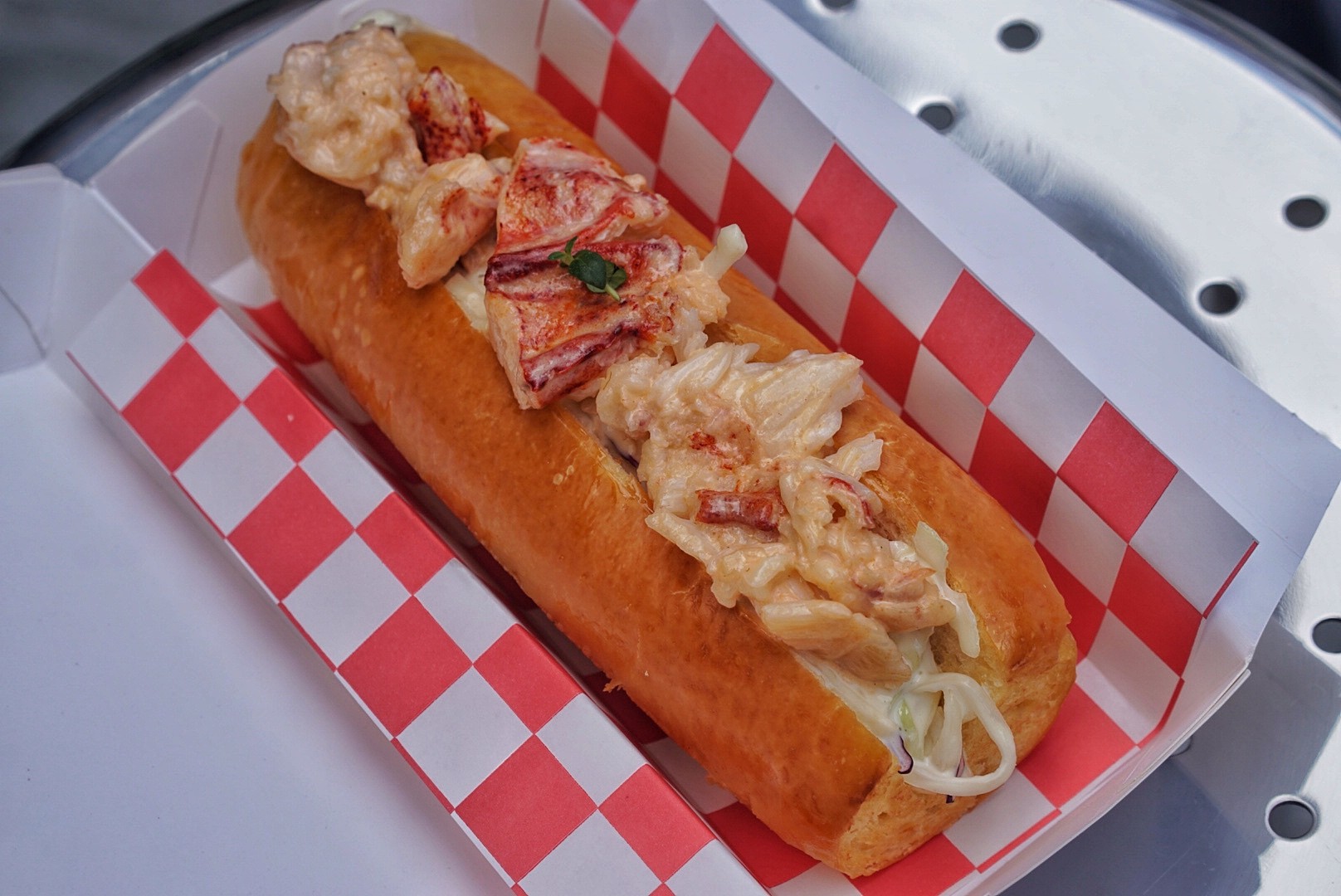 The maybe 50 grams of lobster meat on the Will’s New England Lobster Roll (RMB78) is drowned in egregiously sweet kewpie mayonnaise, surrounded by coleslaw soaked in more sweet mayo, atop an overly saccharine, toasted brioche bun that tastes uncannily of fake banana candy. We’ve had many desserts with a lower sugar content than this lobster roll. 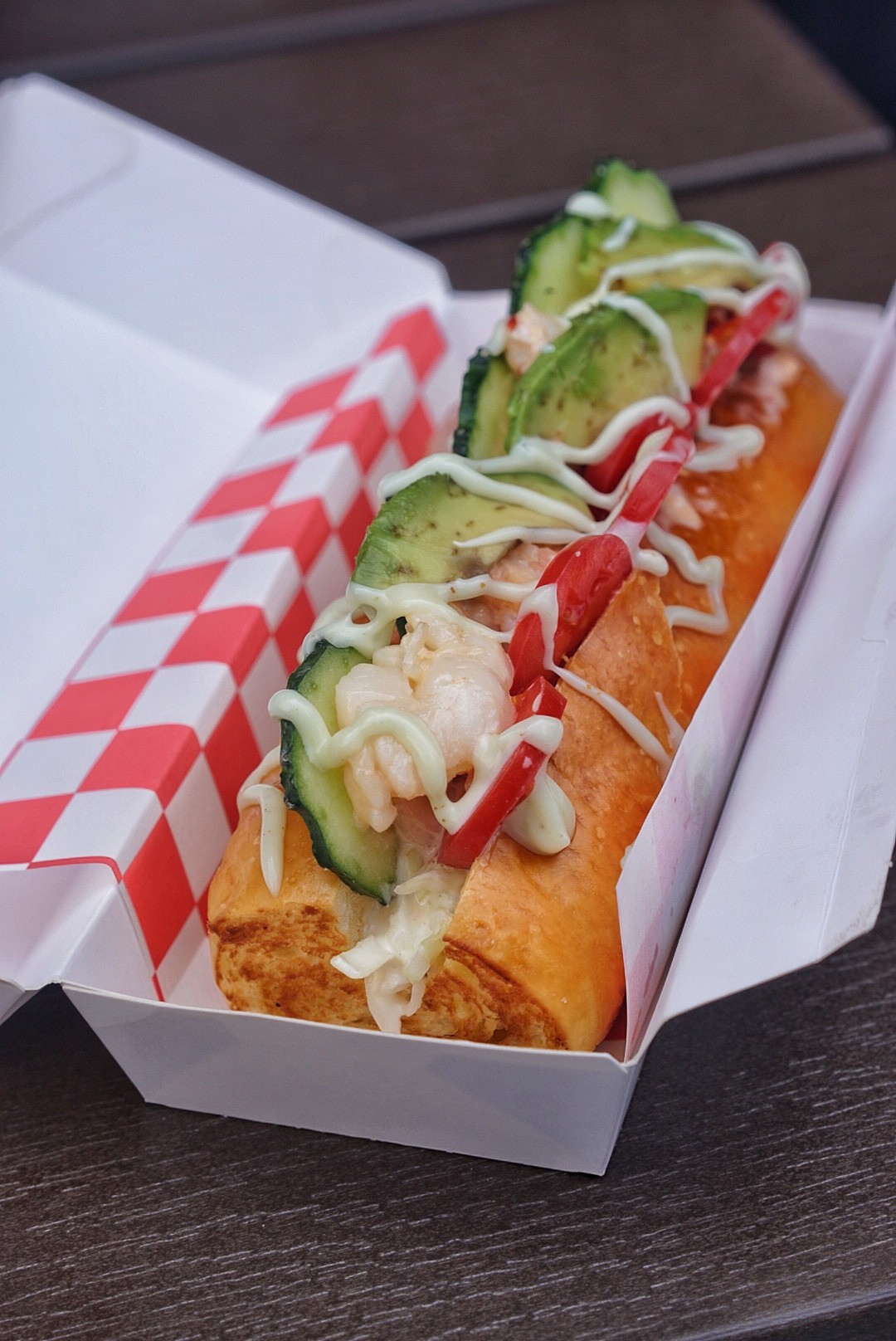 The California Lobster Roll (RMB88) is slightly more filling, with the addition of avocado and cucumber slices, but again the lobster is lost in the fray. Regardless, we would need to crush two of these to count as a meal – one that would be mostly comprised of bread. 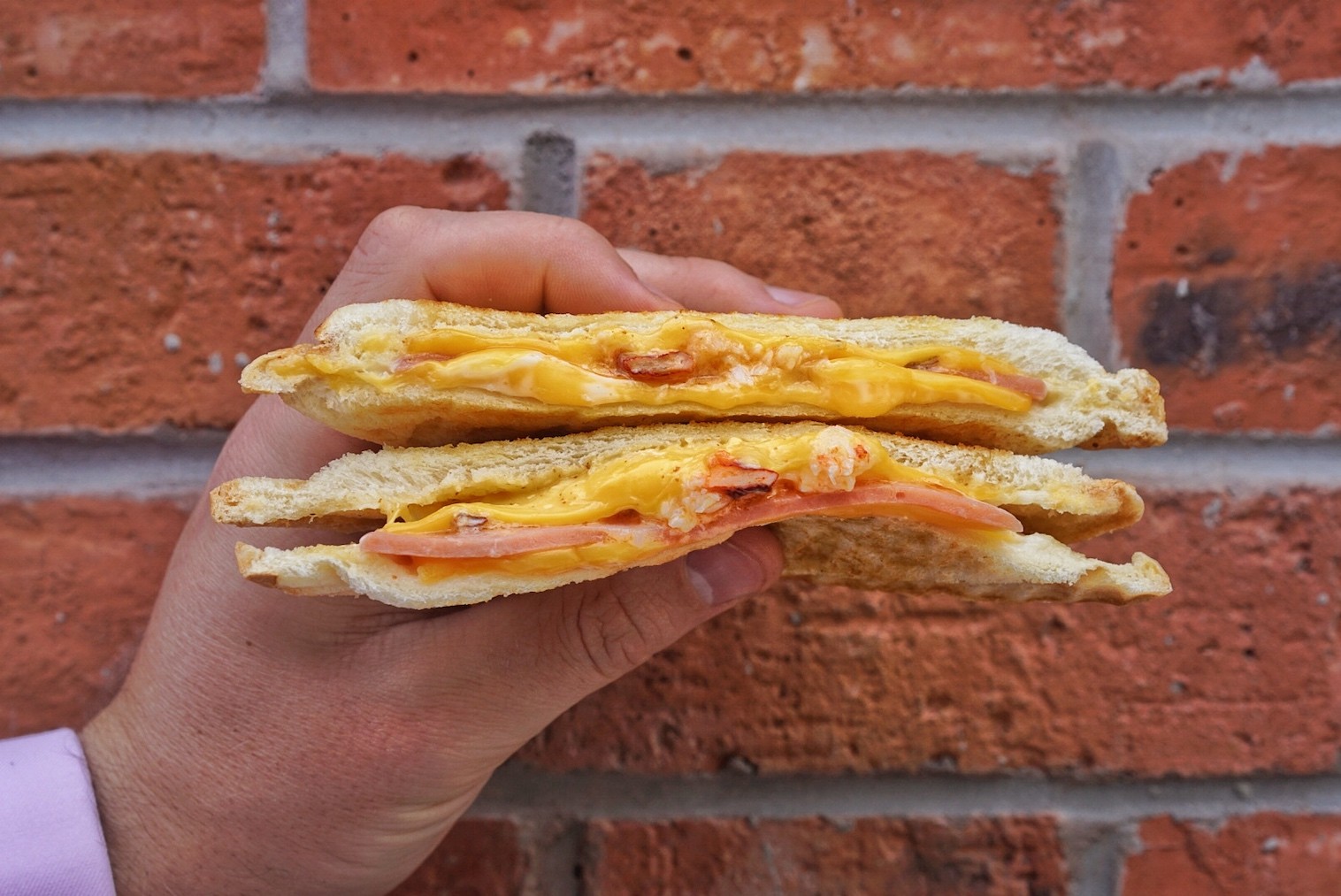 Barely edible, the Lobster Grilled Ham & Cheese Sandwich (RMB58) is an assault on both the entire lobster population and all the grilled cheese sandwiches of the world. Separately these two food items are always a welcomed meal in our diet, but together, they are an abomination.

Luncheon meat ham, lukewarm American Kraft singles-style rubbery cheese that barely qualifies as melted, a fat dollop of that same overly sweet mayonnaise (we swear they add sugar to it) and the tiniest smidgeon of lobster meat is all smooshed between two paper-thin slices of marginally toasted, flavorless, textureless white bread. Why? Just why? 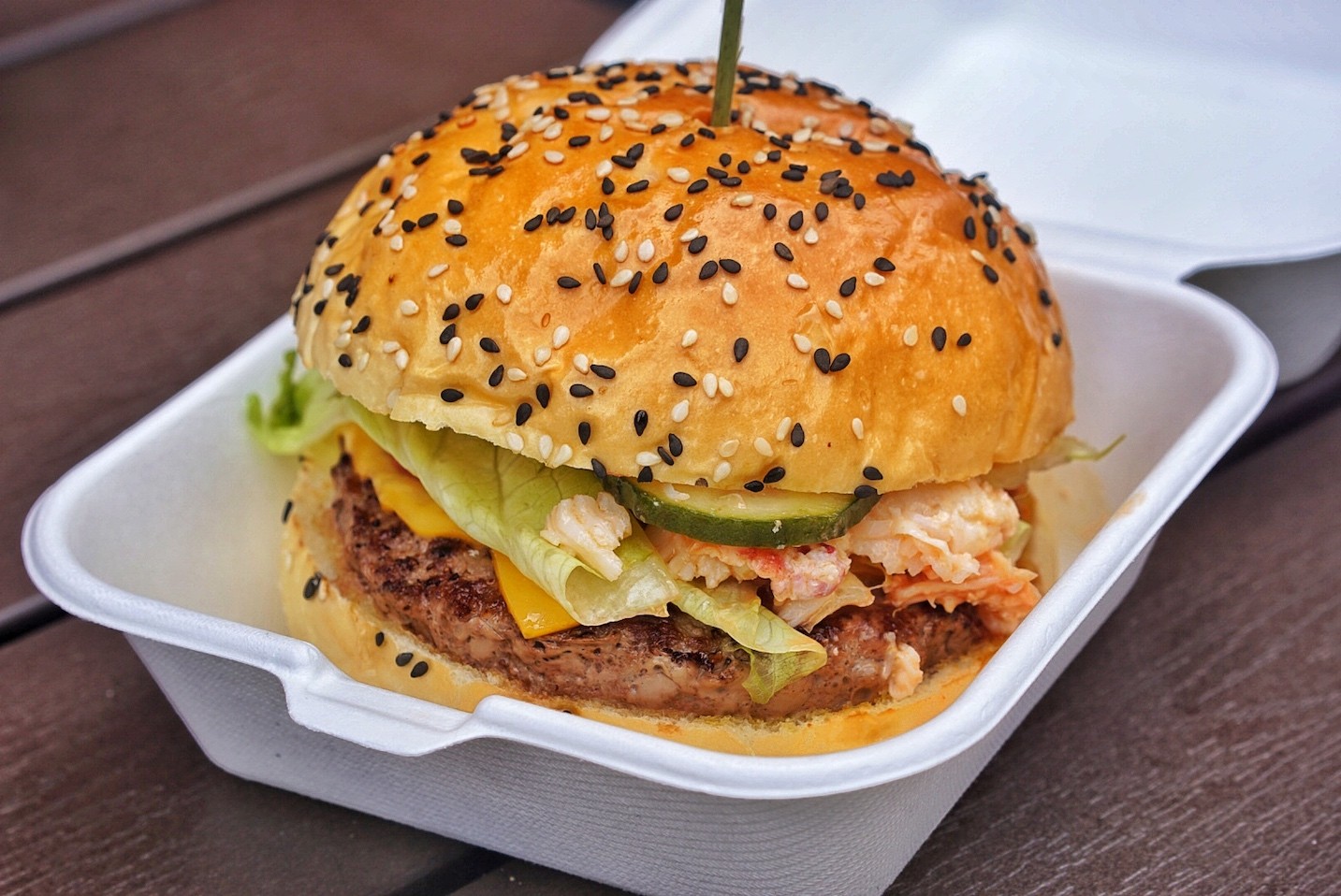 The ‘100% Australian Angus Beef Patty’ – as the menu describes the Will’s Maine Lobster Burger (RMB88) – is a watery, grey round of meat without even a measly fleck of salt. Patty aside, the over-processed cheese adds zilch and the same goes for the limp lettuce, mealy tomato and dense bun that makes up 75% of the burger meal.

Many a Shanghai venue is guilty of erroneously throwing luxury ingredients on a dish to charge extra – and make it more appealing to a certain target audience – and this is exactly the case here. Adding a few grams of lobster meat atop an uncompromisingly pedestrian burger does not make it better.

Plus, for the that price, why not just go to Bubba’s – 50 meters away – where Ken hooks up the lunch special of a significantly tastier burger, fries and a drink for RMB20 less than here. 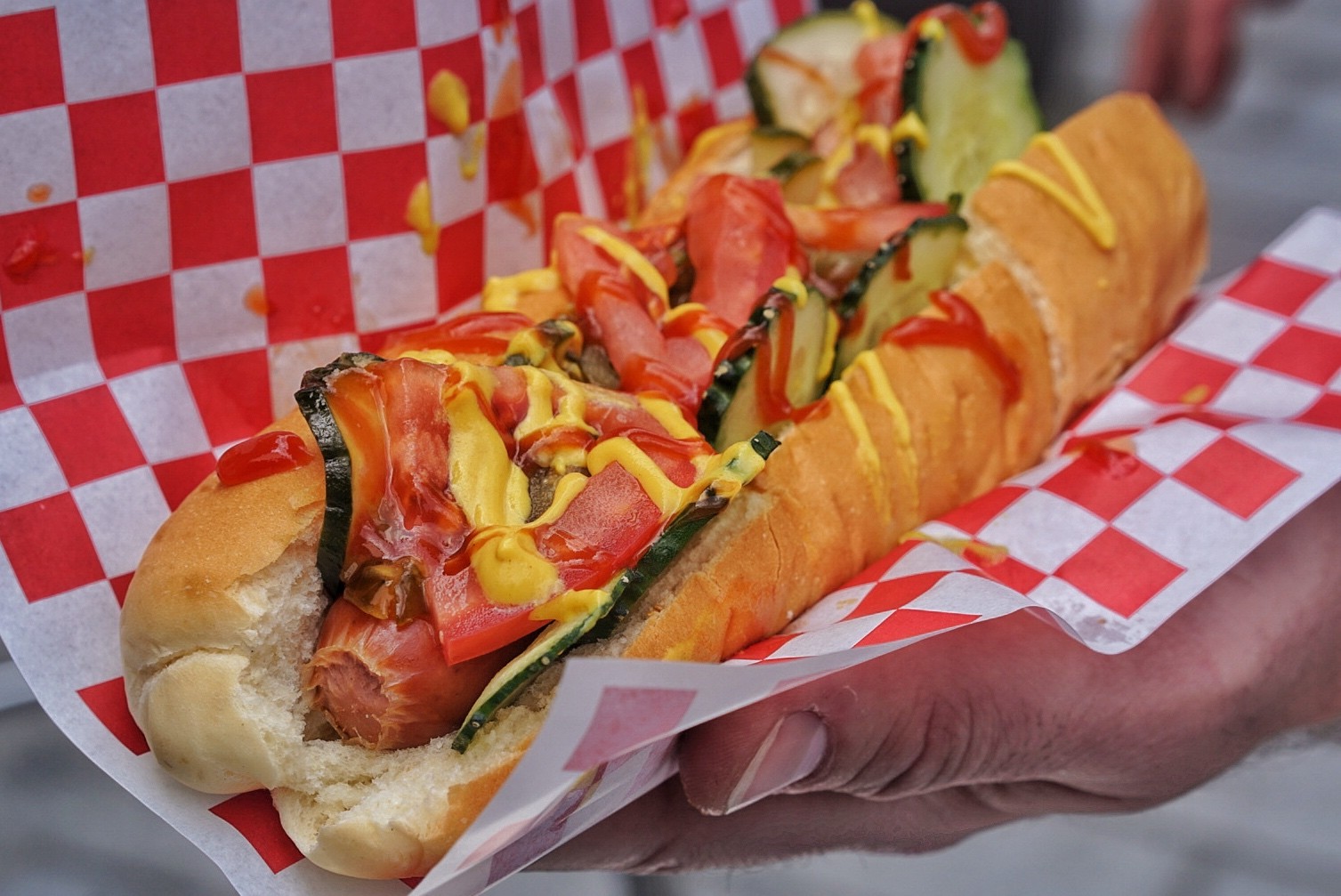 But wait, the only redeeming item on offer is the Authentic Chicago Dog (RMB38) – the closest thing we have found in China to an actual ballpark dog. From the signature snap of the all-beef sausage to the array of toppings – sliced tomatoes, chopped onions, jalapeños, sweet relish, mustard and celery salt – down to the classic supermarket, pillowy bun, the hot dog lives up to its ‘authentic’ title.

Only a real Midwest American knows that a true Chicagoan wouldn’t be caught dead putting ketchup on their hot dog, but for anywhere outside of the Windy City, this is about as genuine as it gets.

The hot dog is snack size – hence the cheaper price – but next time we find ourselves peckish while day drinking in Shankang Li, the hot dog is a viable option, rather than always grabbing a slice (sorry Homeslice, we promise not to stray too far).

There is no vibe. It’s a fast food shop with a grand total of nine seats. You order at a window, get your own water (or midday RMB20 Asahi), sit outside, scarf down your meal, and get back to whatever else you need to do, all in under 15 minutes flat. 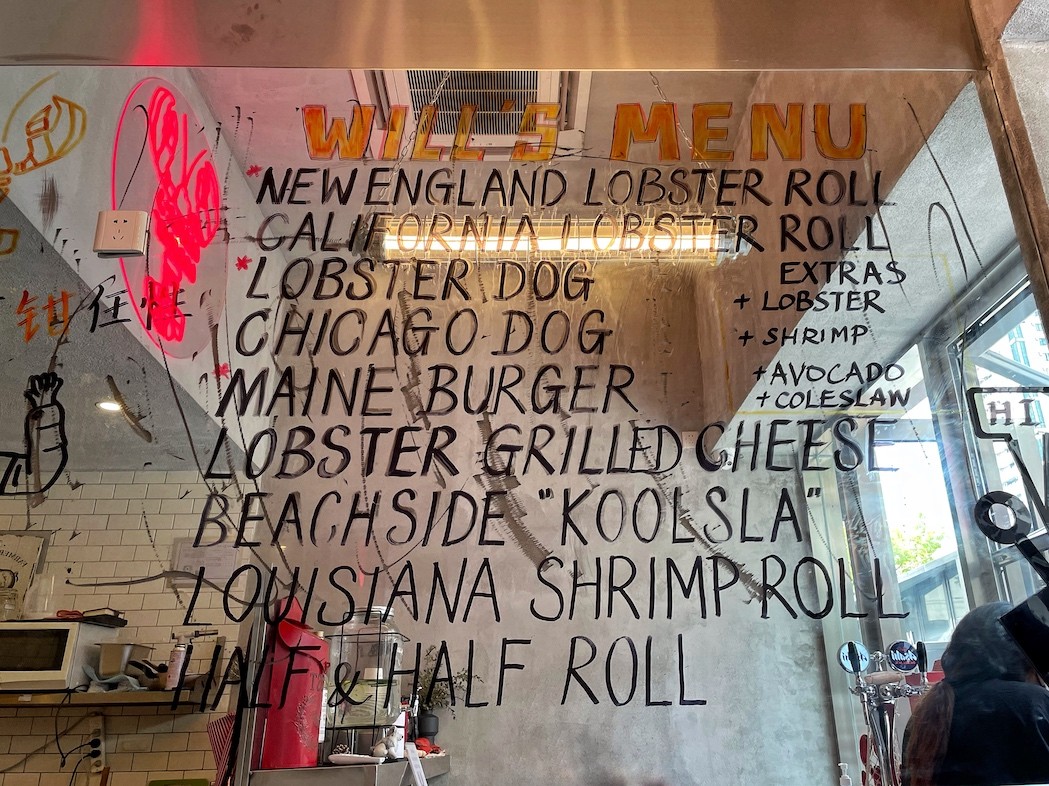 Get in, eat, get out; it’s efficient. Nothing wrong with that. But for our money, we’d spend it at any of the other 25+ food options within a 2-block radius. Except for the hotdog. That’s a wiener.